Home Gossip After Divorce with Dominic Cotton, Is Journalist Susanna Reid Dating a New boyfriend? Know about her Children

After Divorce with Dominic Cotton, Is Journalist Susanna Reid Dating a New boyfriend? Know about her Children 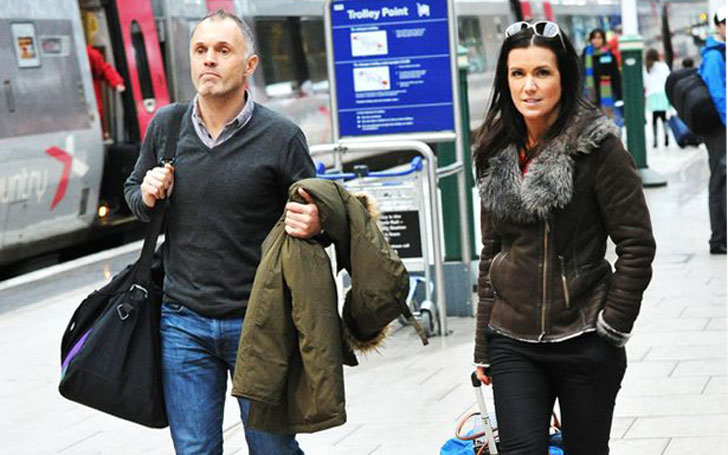 An English journalist, Susanna Reid who is mostly known as the co-presenter of Good Morning Britain was married to a British journalist, Dominic Cotton but she faced a lot of misfortune in her married life and had to go through the divorce.

In spite of being the center of attention of the dance floor and the breakfast TV show, Susanna Reid was having the hardest time of her life. Being in a relationship for 16 years with the same person is a blissful joy but, with Susanne and Dominic, things were getting out of their hands. What went wrong in their relationship? Let’s look at the reason for their separation. Also, find out who Susanna is dating currently.

Susanna Reid who was married to her love Dominic is busy these days dealing with her career as a journalist after her divorce. She has not revealed much about her relationship status. Instead, she is giving her full focus on her career. 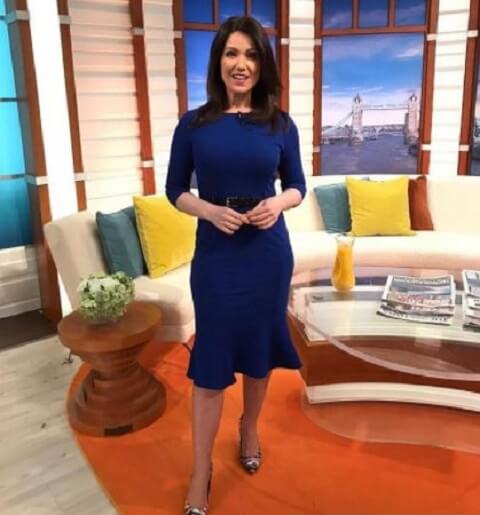 While speaking with the Daily Mail magazine, Reid confessed that, as she has become older and busier, dating someone else is very difficult so she is happy to live her life single for now. After confirming that she is single, she did confess that after her split from Dominic, she had a few secret boyfriends but the media has not been aware of it. 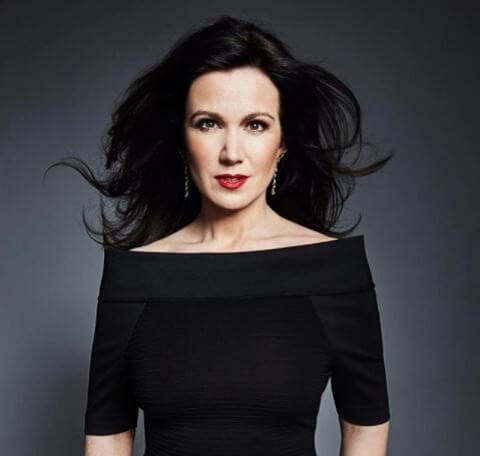 Moreover, Reid said that she has not been single the entire time. Occasionally, there were times when she was not single. But dating was very distracting for her as she had no time for it. Hence, she didn’t continue on any of the relationships. 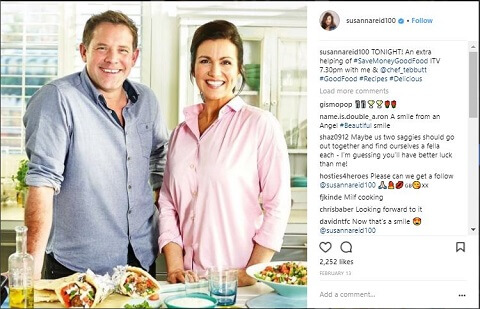 Other information regarding who she was dating and for how much time was not revealed by her. However, there are rumors about her dating with her co-presenter, Matt Tebbutt from Save Money Good Food. Even though the host doesn’t accept their relationship, their fans think otherwise.

What went wrong between Susanna Reid and her ex-husband Dominic Cotton?

After dating each other for few years, Susanna and Dominic tied the knot in 1998. Unfortunately, their relationship didn’t work well even after being together in a married relationship for 16 years. 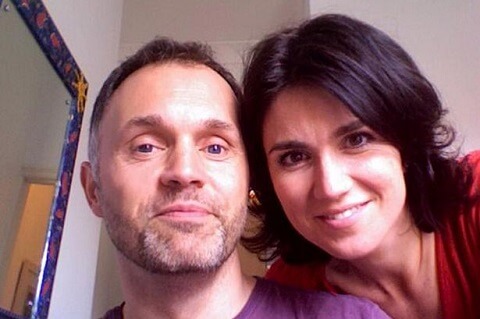 According to the Mirror, the couple started to stray away from each other after Cotton refused to attend the dance show Strictly Come Dancing. Susanna was a contestant on the show back then.

The small appearance issue became a big matter for Susanna. The issue turned into fights and they parted more so much that they had to get separated. Some sources claim that her ex-husband is now dating someone and people claim that his extramarital affair is the reason behind the divorce.

Despite being separated, they two are still good friends and live in the same house with three of their sons, Sam, Finn and Jack. They are co-parenting their children. The couple has been traveling together for the sake of their children as they have not made their children feel lonely. 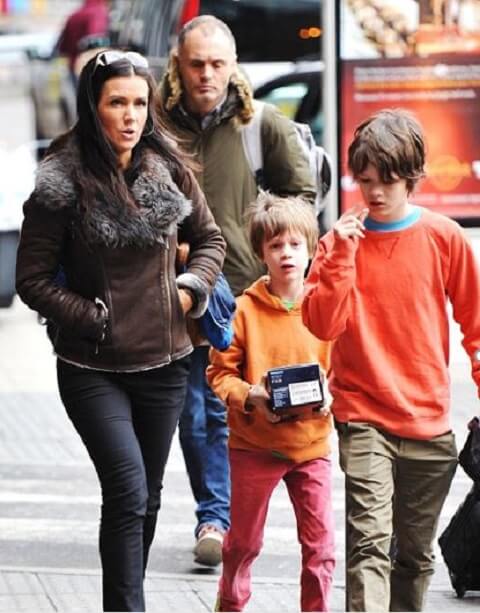 In an interview with some tabloid source, Susanna admits that it has been a relief to her as she is getting support from Dominic even after the divorce to look after their sons.

Well, even after the divorce Susanna and Dominic are upbringing their children together.