Movie and TV series Actor Jeffrey Dean Morgan is best known for his role in Fantasy horror series Supernatural as John Winchester from 2005 to 2007. 51 years old actor has achieved appreciating success from his career in Hollywood.

Jeffrey is a talented actor and has appeared in numerous movies and television series. An American actor has made lots of fans and owned a lot of appreciations by his talent that he shows a beautiful act in every of the movie or series he works in. He has been nominated for various awards and also won some of them. Jeffery is also a good athlete. Let us know more about his appreciated works and his net worth:

Jeffrey's most appreciated work in his career is his act in the famous series The Walking Dead. He has gained numerous awards and has been nominated for a various title. 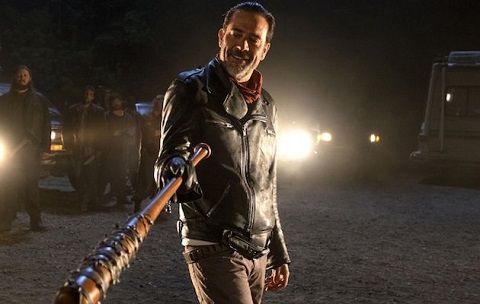 However, Jeffrey has worked in many television series and movies. The Walking Dead is his life's most important and profitable series of his career. He won his first award and got nominated for many titles from this series. Let us see the nomination and awards he won in his career in the list below.

2017 has been the best year for the talented artist Jeffrey Dean Morgan; he is still in a pending list for the Award function as the award ceremony is still to be held. He has won several awards for his incredible acting skills for The Walking Dead. 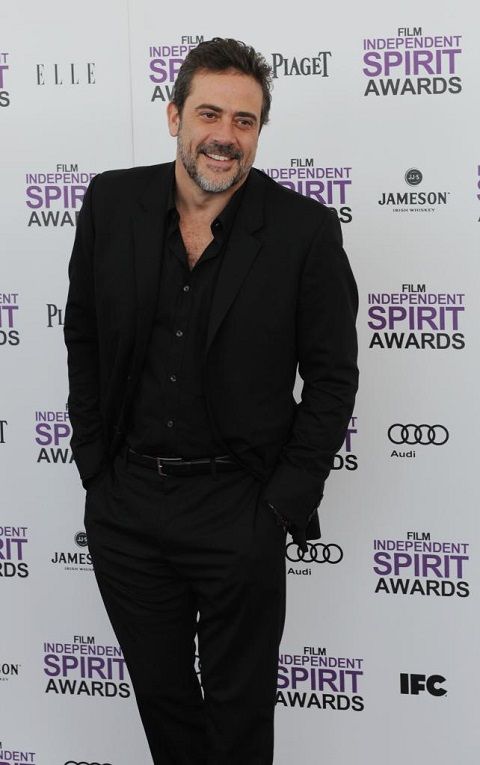 Morgan has performed in over 25 feature films. He was a major character in a Television series The Burning Zone appearing in 11 episodes of its 19 episodes from 1996 to 1997. 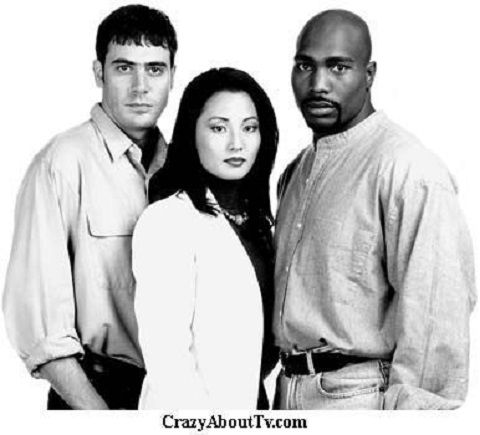 Besides his television career, he is also a good player. He played football and basketball in his early time but stopped playing career when he caught an injury.

Jeffrey Dean Morgan's net worth is around $8 million. He has been a successful actor since his appearance in The Walking Dead which helped him to upgrade his personal income.

However, the talented actor has many successful past, but he has gained more focus in the recent days as he is continuously winning awards, which obviously helps to grow his net worth.