Home Gossip Meet Actor Josh Duhamel's Fiancee Audra Mari: What Is Her Profession? Details Down Below

Meet Actor Josh Duhamel's Fiancee Audra Mari: What Is Her Profession? Details Down Below 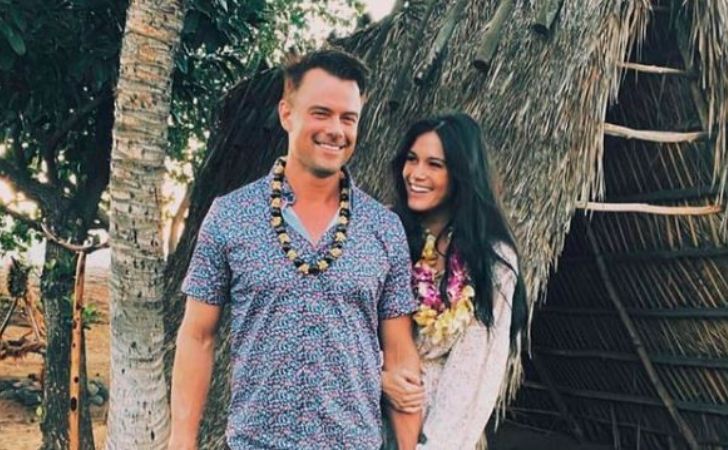 All My Children star Josh Duhamel announced his engagement with model and Tv star Audra Mari on Instagram. The actor posted a photo of them together on a beach and captioned the post "It’s on!! She found a message in a bottle that washed ashore and said YES!!"

LIkewise, Mari reported the same picture on her Instagram profile and confirmed the big news. The couple began dating in 2019 amid Duhamel's divorce procedure with then-wife Fergie. Know more about their relationship and Mari's career achievements down below.

On 9th Janaury 2022, Duhamel asked his girlfriend of two years Audra Mari to marry him in a romantic beach proposal. The actor wrote the question "Audra Diane Mari, Will you marry me?" by writing it on a piece of paper with burned edges. 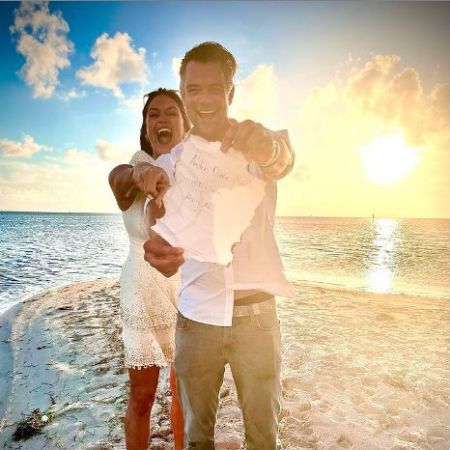 While posting their engagement picture, he captioned, "It’s on!! She found a message in a bottle that washed ashore and said YES!!"

After the good news was announced, many of his celebrity friends took to the comment section writing congratulatory messages and sending him well wishes. Among the commenters was his ex-wife Fergie.

She congratulated the newly-engaged couple and wrote: "Congrats!!!" with a series of green hearts.

Likewise, Mari commented on the post saying: "I love you!!" with a heart emoji.

Audra also posted the same picture on her Instagram and confirmed the news writing,

"my heart is so happy..I love you @joshduhamel"

A source close to the actor told People that he was very happy with Mari and they couple reportedly began dating seven or eight months prior.

Likewise in February 2020, the couple were spotted holding hands during their date night at celebrity-loved sushi hotspot Nobu in Los Angeles.

The Transformers star was previously married to singer-songwriter Stacy Ann 'Fergie' Ferguson. She is best known as a part of the hip-hop group the Black Eyed Peas. They began dating in September 2004 and exchanged their wedding vows on 10th January 2009 at the Church Estate Vineyards in Malibu, California.

In August 2013, they welcomed their first child together, son Axl Jack Duhamel. Sadly, after eight years of their, they announced their separation and officially got divorced on 1st June 2019.

Who Is Audra Mari? Let Us Go Through Her Short Career Insight

Mari went to Davies High School in Fargo and later attended North Dakota State University where she majored in public relations and communications. 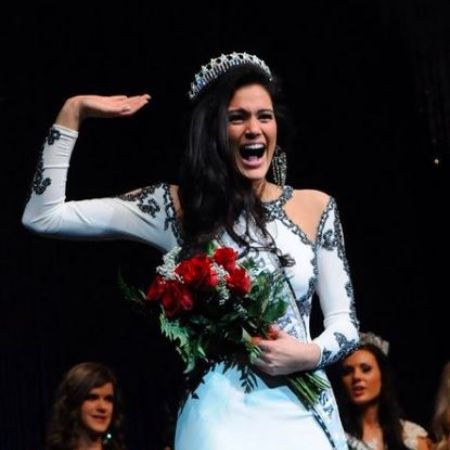 On 8th July 2016, she was crowned Miss World America 2016 which was held at National Harbor in Washington, D.C. She then represented the USA at the Miss World 2016 pageant and was placed 6th.

The 28-year-old was awarded the title of Miss World Americas 2016 as she placed the highest among the Miss World contestant from America.

She began her modeling career at the age of 20 after moving to Miami. Likewise, she appeared on the Ocean Drive Swimsuit issue and also hosted TV shows on the Welcome Channel.

According to various online sources, Mari's net worth is estimated at around $1 million as of early 2022. Similarly, she has over 59.1k followers on Instagram from where she can earn around $235.5 - $392.5 per sponsored post from Instagram where she has an engagement rate of 1.76%.