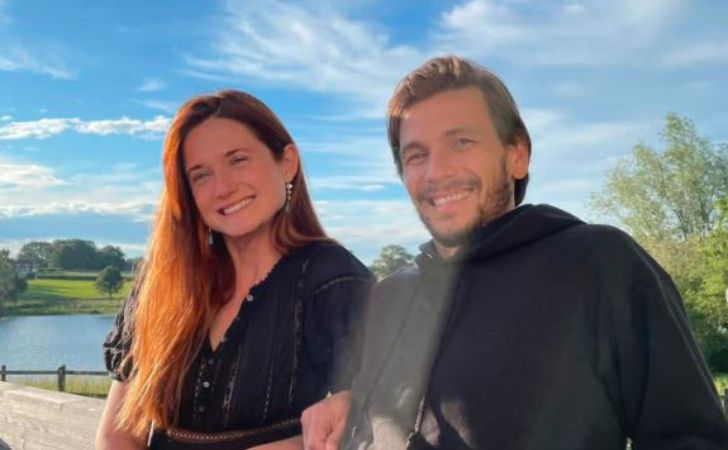 From appearing as Harry's love interest in the Harry Potter film series to finding her own real-life prince charming, Bonnie Wright is officially off the market.

Yes, you read it right. Ginny Weasley from Harry Potter exchanged the wedding vows with her longtime boyfriend Andrew Lococo in an intimate wedding ceremony. Here, we will talk more about the newlyweds' marital ceremony.

The Sea actress exchanged her marital vows with boyfriend-turned-husband Andrew Lococo in a private wedding ceremony. As the actress has been a low-key person most of her life, she posted just a peek of the decor not giving too many details of the venue. 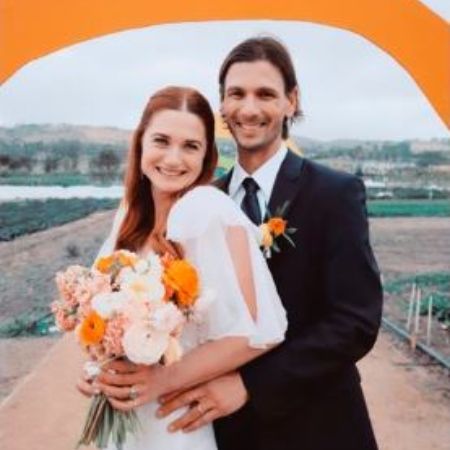 As per her Instagram story, the dining table was garnished by a pink, white and orange color palette with a bunch of matching floral bouquets and glassware alongside.

Similarly, photographer Kacie Tomita also shared snaps of the bride and groom before their nuptials. She captioned the pictures, "Snuck in a personal snap of dear ones @thisisbwright and @locococococococococo both radiant and beaming just before the wedding ceremony,".

In the pictures, we can see that Bonnie was clad in a white gown with billowing sleeves holding a white and orange mixed bouquet while Lococo can be seen wearing a traditional black suit.

After the Dark star took to IG story and let her fans and 3.7 million followers know about her big day. This was followed by an Instagram post of a close-up video of their wedding rings shoot on a poolside.

The post was captioned, "Yesterday was the best day of my life, thanks to my husband!!". A day later, the post has over 615k likes with over 2k comments.

As mentioned earlier, Wright prefers a private lifestyle despite her worldwide fame and recognition. Hence, the actress does not share much about her personal life in the media.

While it is not clear about when the couple began dating, Bonnie made her relationship IG official in September 2020 after posting Andrew on her feed.

Ever since then, she has posted pictures with her now-husband every now and then and has kept her followers updated about their life as much as possible. 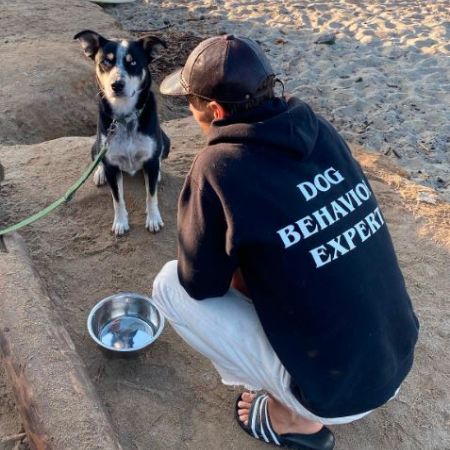 CAPTION: Bonnie first posted a picture of her now-husband back in Sept 2020 SOURCE: Instagram @thisisbwright

Recently during the 2021 Christmas, she shared a cute selfie with Lococo captioning it "You made my year".

In a similar way, on 10th March, she posted a golden hour selfie with her then-boyfriend and wrote, "Love feels like there pink pants. Electric and fluffy all at once, " adding a red heart.

The couple resides in San Diego with their dog Billy and cats named Frank and Hugo.