An American entertainer, Bart Baker is best known for making parody videos of notable songs. Bart is so famous that all of his fans basically know everything about him but if in case you are new to the list of Bart’s fandom then here we present five interesting facts about your liked YouTuber: Bart Baker.

This stunning YouTuber rose to fame after releasing the song- I Knew You Were Trouble. And if you are thinking that how was he encouraged to be a YouTuber? then let’s just get into the topic which deals five interesting facts based on Bart Baker’s career and much more.

Five interesting facts you need to know about Bart Baker

Brat Baker was born on May 5, 1986, in Winnetka, Illinois. He grew up in Winnetka and completed his graduation from the University of Miami with a double degree in film/Video and Art. And also minor in Psychology.

Bart has been inspired by the American Comedy trio- The Lonely Island. When he noticed his potential towards making videos, he took the platform- YouTube. And then he started uploading his content to the website. 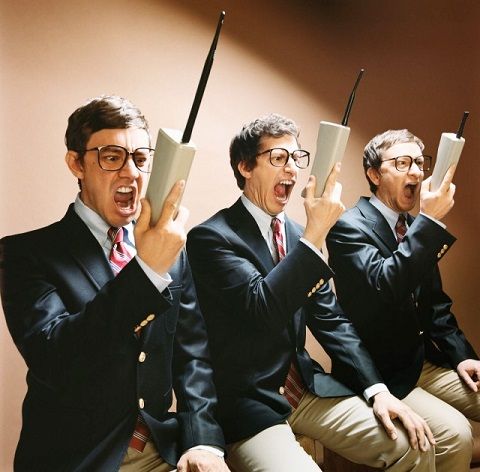 Youtube: Five facts you need to know about Bart Bark

In 2009, Brat joined the partner program with Maker Studio, an official announcement was made by the studio regarding Bart's partnership with the Maker. 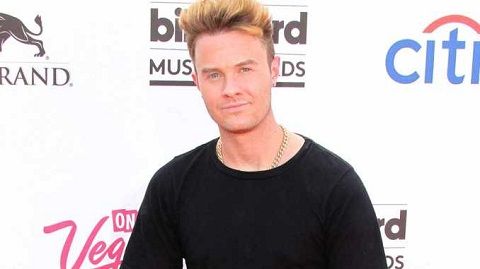 Also read: Drake Continues To Hint Like A New Music Is On The Way

The deal was for 500 hrs of clips, which included Maker's partnership in Bart’s parody videos too.

Back in 2016, Brat released his first non-parody single- DRAKE from his first album-Celebritease. After that, he partnered with the Music Choice and served as the executive TV distributor partner for his own singles and after a month, KIMEY was released as a single from his album Celebritease.

Well, not only in the YouTube, he is also popular on social media. How? Well, he has more than 922k followers on Instagram, and 1.3m followers on Twitter. Besides YouTube, he also has been featured in big Hollywood projects. He has been credited for playing Swagg in the movie FML. 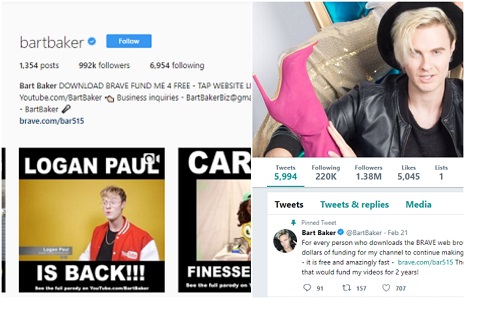 Back in 2015, Bart discussed his involvement with Fuck Cancer. Well, Fuck Cancer is a nonprofit charity which is dedicated to an early deletion, support, and prevention to support those who are being affected by cancer.

It is an online fundraiser where any of the craziest fans can participate to win an appearance in one of Brat’s video while donation some cash to the cause. Bart is very close to this organization because the disease had made a bad impact on his own life. How? Well, his mother also survived breast cancer when he was small.