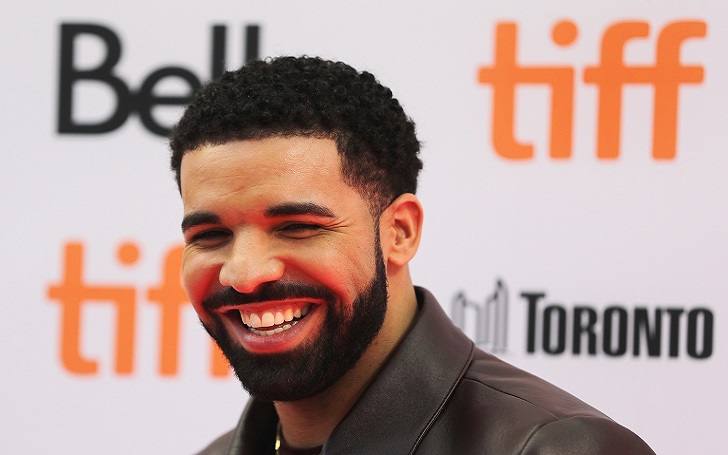 Jersey Fever! Fan of several sports Drake flaunted his jersey collection on Instagram. As we all know that he is sports lover, so there is nothing surprising about his amazing signed jersey collection.

After seeing the signed jerseys from Diego, Kobe Bryant, Michael Jordan, Maradona, a cast of Hoosiers and even 44th president of America Barack Obama, you might get jealous with Drake autographs. 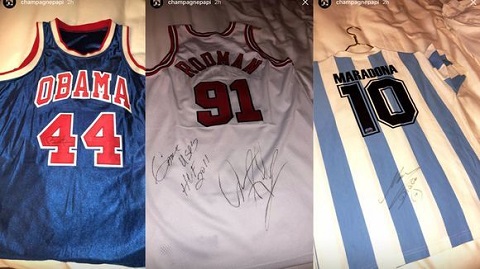 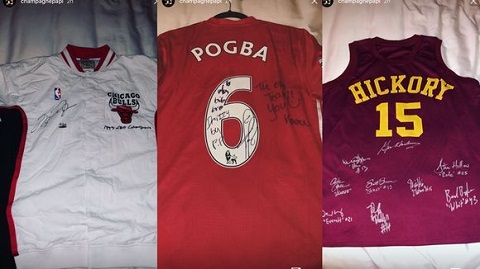 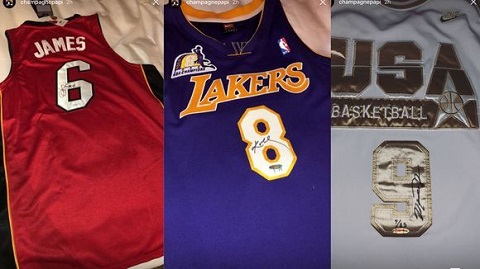 CAPTION: Up here u can see more jersey of James, 8 no Lakers player and 9 no USA basketball player SOURCE: Instagram

Also Read: Bernice Burgos Clears Up All Rumors of Dating and Fed Up with Tiny, Know about her affairs

In the last IG image, you can clearly see, his funny reaction and Shaquille's shoe in his ear.

Also Read: Is Jennifer Lopez divorced with Marc Anthony? Is she dating Drake after her third divorce? 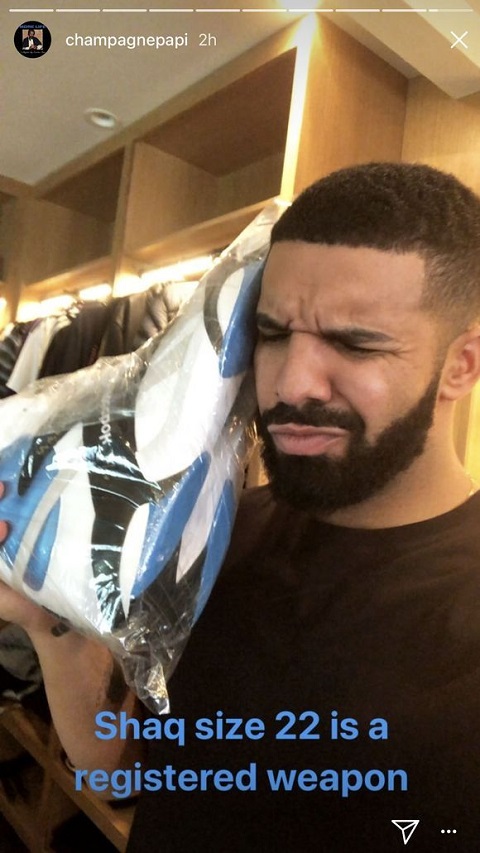 Also Read: Who is Marina Drujko's Boyfriend after Death of Larry Drake? Did she Marry anyone?

He is one of the many who appreciates the greatness of player and their efforts.  He discovers the intersection between sports and entertainment world since he debuts his career.  Drizzly used his fame, wealth and relationship to secure all these amazing autographs posted on IG on March 27, 2018.

Recently he also hints at his new music via IG. He shared several random posts where he is seen busy with his new single.

Drake knows how to entertain his fans and remain in touch with them.