Home Gossip Know About Lucinda Southworth, wife of Larry Page who is an example of a woman with Beauty and Brain

Know About Lucinda Southworth, wife of Larry Page who is an example of a woman with Beauty and Brain 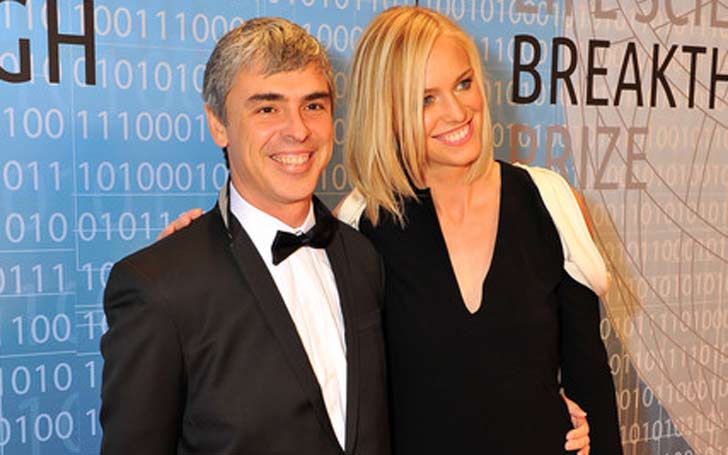 Lucinda Southworth, a highly educated researcher, and wife of Larry Page, also known as a girl with beauty and a brain, who researched and analyzed data expression in Eukaryotic Organisms. Yes, she is beautiful and her husband Larry Page is world's best search engines Google's co-founder.

Lucinda Southworth, also known as 'Lucy' is the wife of one of the world’s most influential men and Google co-founder Larry Page. She herself is a scientist and a researcher. She has researched and analyzed data expression in Eukaryotic Organisms. Lucy has finished her doctorate in biomedical informatics at Stanford University. So, let's explore more about Lucy's personal side here at hitberry.

American researcher and scientist Lucinda, also known as Lucy is one of the most educated people living.She was born in may 1979 and is currently 38 years of age. Lucy graduated from the University of Pennsylvania and holds a Masters in Science from Oxford University and finished her doctorate education from Stanford University. 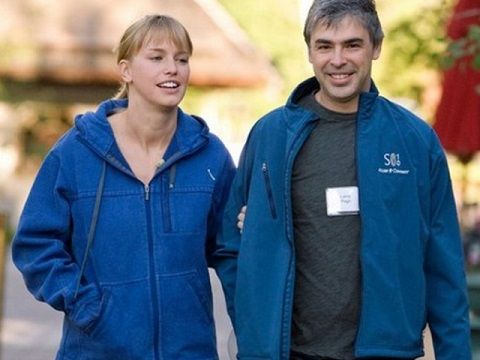 Besides her marriage with Larry Page, her life is quite secret.With her, a low profile, there is no information about her early life, childhood and her ethnicity.

Her father is Dr. Van Roy Southworth and her mother is  Dr. Cathy McLain.Her father worked in a World Bank as also was at Stanford University while her mother is an educational psychologist. She is also the sister to Carrie Southworth, who is an actress and model and is currently on the show ‘General Hospital’. Lucy has also engaged herself in medical work in South Africa and wants to better the world.

Lucy got married to Larry Page who is a big name in the world of internet as one of the co-founders of the American multinational technology company ‘Google’. He is the former CEO of ‘Google’ and presently working as the CEO of its parent company ‘Alphabet Inc.’

Lucinda and Larry started dating in 2006. Afterward, they met each and hung out for several times. Finally, on December 8, 2007, they got married.

The marries ceremony took place on a private island named Necker Island in the Caribbean.The guest included visionaries and friends from Stanford, San Francisco Mayor Gavin Newsom, Donald Trump, Oprah Winfrey, and several business bigwigs. The couple shared the marital words in an extravagant marriage ceremony, which for sure cost millions of dollars.

Larry Page and His spouse Lucinda Southworth were spotted dating several times while they were dating. 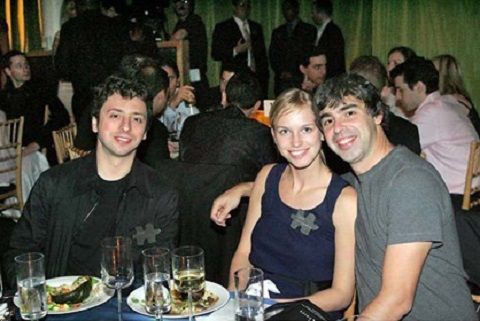 CAPTION: Lucinda Southworth and her husband Larry Page during a SOURCE: PageTraffic Buzz

Lucy and her husband Page were seen at several parties, which included dinner for Vanity Fair editor Graydon and his wife and at Hollywood for Vanity Fair post-Oscar Party. 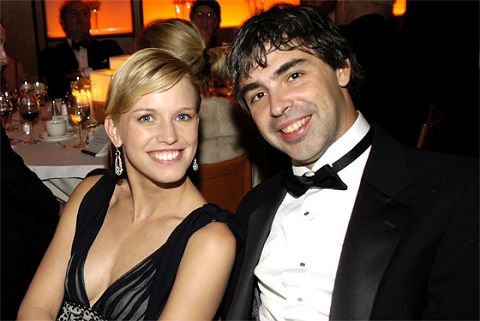 As she is happily married to Larry we have heard no rumors of divorce or separation and the family so far is away from any extramarital affair rumors too.

Lucinda Southworth and Larry Page together have two children. They were born in 2009 and 2011 where the information about the name of both children is not revealed. Lucinda and Larry live a happy married life free from any rumor that can possibelly show any downside of this perfect couple.