Home Gossip Keanu Reeves Has a Child With His Ex-Girlfriend Jennifer Syme; Is He Dating Anyone After Her

Keanu Reeves Has a Child With His Ex-Girlfriend Jennifer Syme; Is He Dating Anyone After Her 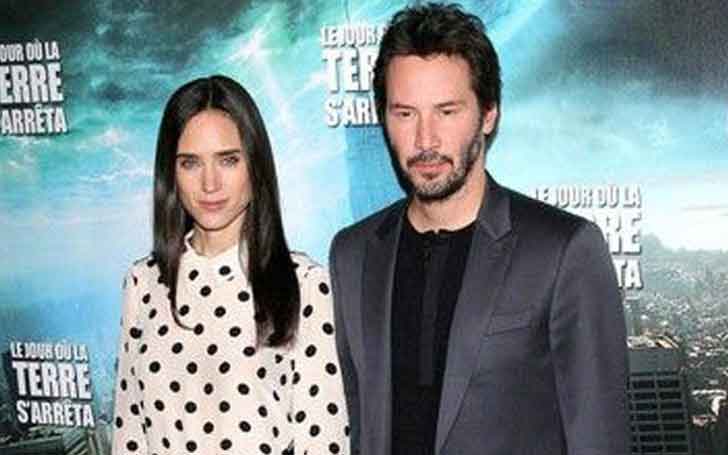 The Canadian actor, director, producer, and musician, Keanu Reeves, who has a total estimated net worth of around $350 million, had been in a romantic relationship with his girlfriend Jennifer Syme. But, now, after they had separated, who is Keanu currently dating?

The actor who started as a comedy actor and later turned into an action hero, Reeves has found so much success in his filming career. Even now, when he is not the highest paid actor, he tops the record with an astounding $156 million. But, fate seems a bit unforgiving in terms of his personal life. He had a reason to smile because of Jennifer but, they really got unfortunate in their love life. If you want to find out if Keanu Reeves found another reason to smile, just keep on scrolling.

The 53 years' old actor, Keanu Reeves had an unfortunate ending with Jennifer Syme. He was sad and had no reason to smile until one day, he was spotted out with a mystery woman at a dinner in the West Hollywood. 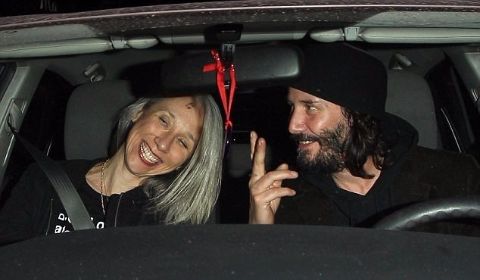 The couple had reservations at the Madeo restaurant, one of the romantic Italian restaurants in the community. He was seen smiling and greeting his fans, overall he looked happy. If you are wondering who the woman is then, she is non-other than the famed LA artist and photographer, Alexandra Grant. 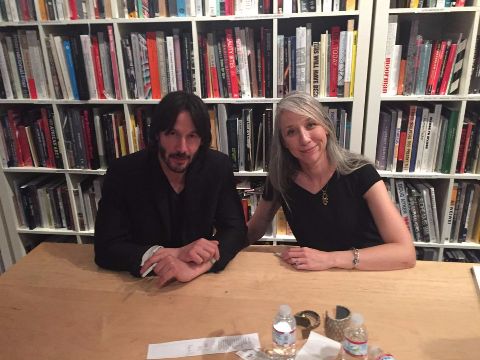 It is heard that the two met each other during their first collaboration in 2011 for their grown-up picture book, Ode to Happiness. Later, they were also seen shooting for their second book together, Shadows. Grant was also the photographer who shot Reeves during the filming of John Wick. 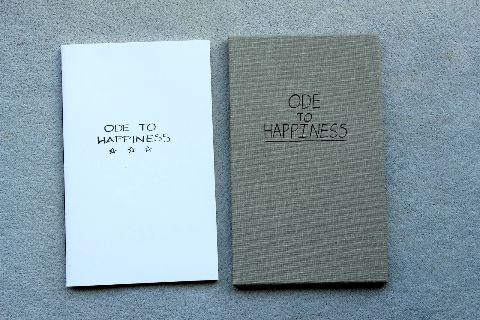 Well, even if, nothing is officiated yet, the very fact that Keanu took Alexandra out for a dinner date brings jitters to us.

Keanu Reeves and Jennifer Syme and their child

The dating relationship of Keanu Reeves and Jennifer Syme started during late 1999. The couple met each other for the first time at a party in 1998. And, since their first meeting, they fell in love with each other. Keanu and Jennifer never officiated their relationship to the public. 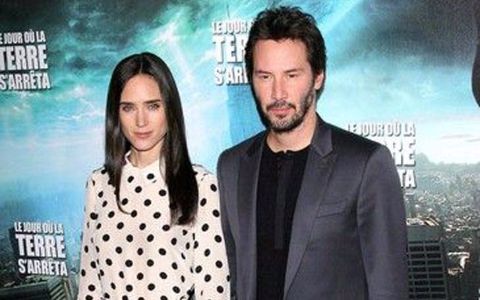 Everything seemed right for the couple as everything just sorted out fine until one day when Jennifer got pregnant. It was just a year after they started dating, she was pregnant and waiting for their child. But, the child was born still with no life. This made Jennifer go into a depression and later, she broke up with Keanu. But, just weeks after their breakup, Syme died in a fatal car crash.

With a child never being born to a girl he truly loved already dead, Keanu Reeves was really going through hell on earth but, it seems as if the tables have turned for this actor as he is seen with Alexandra Grant again smiling.