What did you do when you were 15 years' old? Study? Well, the Canadian musician and actor Finn Wolfhard has been accumulating a net worth of more than a million dollars.

At such a young age, the Canadian musician has been able to make himself a millionaire. Teenage days are just for fun and to educate yourself but the new generation are already earning their worth since a very small age. Finn Wolfhard is the same! He is also in the process of making a mark in the filming industry. Let's talk about the young actor Finn Wolfhard's net worth, earnings, and career achievements.

A fantastic time of the year for Finn Wolfhard as the young actor has been able to topple up his total earnings through his hit, Stranger Things. At just 15, he has become able to fill up his pockets with hard cash. If you are wondering what his net worth is then he has an estimated net worth of around $3 million. 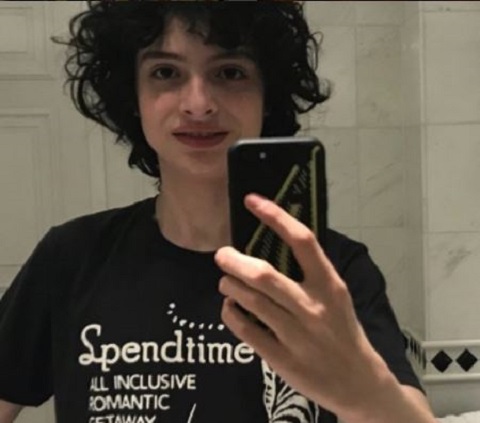 Yes! You heard it right. The young actor has a total of $3 million. With his hard work and an enthusiasm to burn the candles on both sides, he has become able to earn a huge amount of money. As per a tabloid source, he earns a total of $300,000 per episode of the Netflix series, Stranger Things.

Being able to work on what you love and what you are passionate about is more than what you can wish for! The same happened to Finn Wolfhard. With his love for music and acting, he has been working hard to get himself on the top. 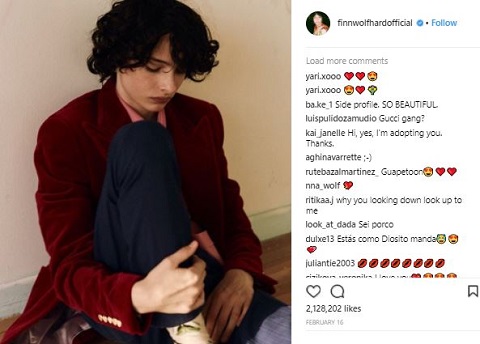 Talking about his career and achievements, then he started out when he was 12 in the TV series, The 100 as Zoran. After that, he was sought out to appear in several films and TV shows but, his breakthrough came when he was cast as the main role for the Netflix series, Stranger Things. 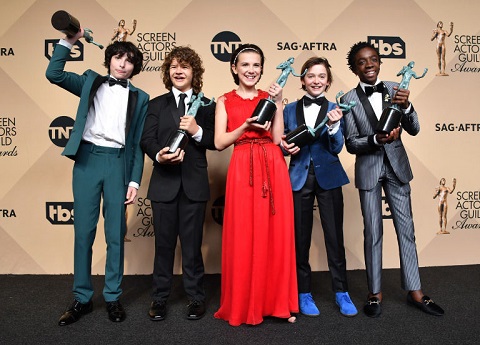 His breakthrough series earned him success as he got nominated for a total of 4 awards in 2017 and 2018. But, he was only able to win Outstanding Performance by an Ensemble in a Drama Series.

In spite of winning only one award, this can be termed only as a beginning to this child actor's professional career. As Finn is an actor and a musician as well (the lead vocalist of the Vancouver-based band, Calpurnia), he still has a lot to go in his professional development.

Many would like to have a life like his, but most people fail to have that. Well, you can pat Finn Wolfhard on the back for his amazing start!