An American actor, singer and TV personality, Wilmer Valderrama who is best known as Carlos Madrigal in the American horror TV series From Dusk Till Dawn: The Series (2014-2016), has been in several relationships with many famous stars like Rihanna, Avril Lavigne, Demi Lovato, and Lindsay Lohan in the past but who is he dating these days? Is Valderrama in a marital relationship?

We all know multi-talented Wilmer Valderrama for his hard work and dedication in Hollywood but what about his personal life? Well, being his fans, you may know something about his personal life but not all, right? Today in this column, we are going to dig deep into his relationship status. So, let’s have a look till we find something.

Being at the age of late 30s, everyone would think that one should have already married and have children. But, the American actor who is in his 38th year is yet to be married. Well, being an actor, we have seen him as a husband of many, but in real life, he is not married to anyone. 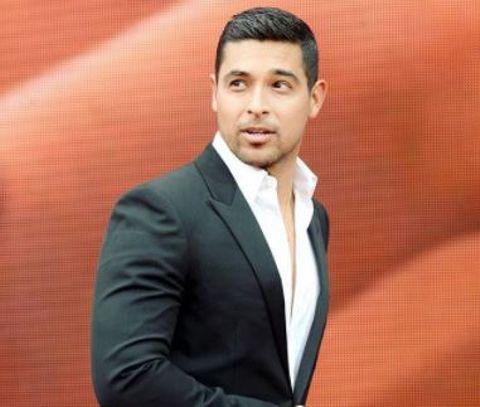 If we talk about his love affairs, then we have seen him dating with various superstars in his past. Don’t we? But do you know who Valderrama is dating these days?

Well, to reveal the fact he is single these days. As the actor is busy in making a career for himself, he is fully immersed in his acting profession. Hence, it has led the actor to be alone and single.

Wilmer Valderrama's Relationship with his pet

In today’s world, the word ‘relationship’ is only meant for boyfriend and girlfriend or husband and wife. But, the meaning of the word is much more than that. It can assume the love between not only partners but between a person and animals too. 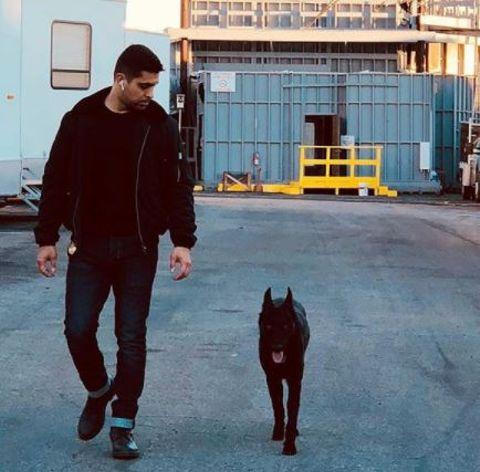 Wilmer also has a pet named Sirmarrok Valderrama. If we go through his Instagram, we can see a picture of Wilmer with his pet so often. Since he has also given his surname to his pet, it is not an uncertain thing that the actor thinks of the dog as his child.

Also see: Lindsay Lohan shows off her ring as she steps out with her boyfriend and sister. 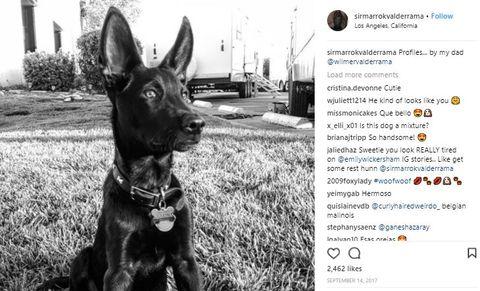 That thing of father-son may not confuse you, but, the fact that Wilmer created an Instagram account for his dog is more than what you can expect.

And if we go through his pet's Instagram, then we can see some pictures of Wilmer and his pet with a post by Sirmarrok saying dad to Wilmer. Well, we can all guess that this all post and caption is done by Wilmer on behalf of Sirmarrok. 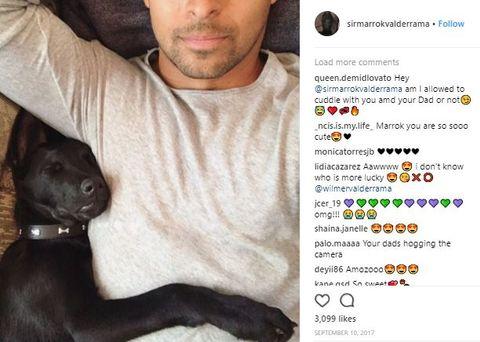 Seeing all this we can guess how close he is with his pet. Maybe due to this, he doesn’t want to keep any relationship with any girls.