After Two Unsuccessful Marriages: Who is Avril Lavigne Dating? 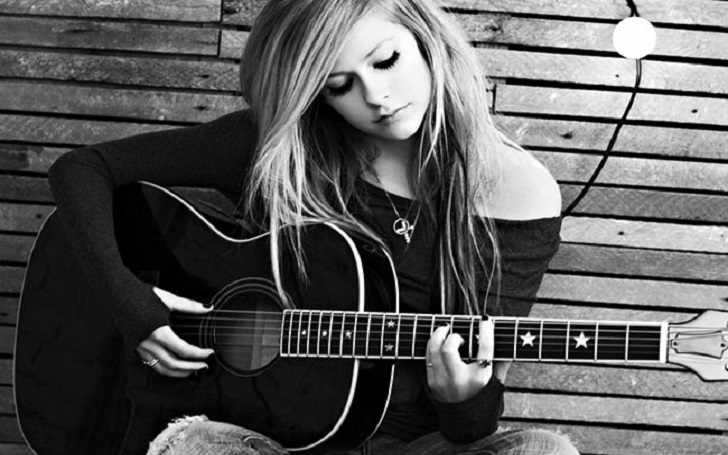 Chill out, what are you waiting for? This must be the first thing that comes to your mind when you hear Avril Lavigne. A famous Canadian singer has not really changed since 2002. She still literally looks exactly what she used to look like back in 2002 and 32-year-old Avril is forever young, let’s know more about her dating life along with history.

Guys automatically fall for girls who never gets old, or at least stays younger. Taking this theory into account, there must be a dozen guys falling for Avril. Well, that is true. She dated over more than a dozen guys in her life, till date. She is twice married and divorced twice. Want to know who those lucky guys were? Or whom she is still dating now? If yes, keep on scrolling, we will share everything we’ve got about Avril’s relationship and affairs with you today.

The first famous relationship of Avril started in 1999 with Blake Tompson and broke up after a year of their relationship. After that, she was found to be with Matt Gould from 2001-2002. Her third boyfriend is famous guitar player of Avril’s band, Jesse Colburn for a year starting from the year 2002. However, after their breakup, Jesse left the band to pursue new interests. 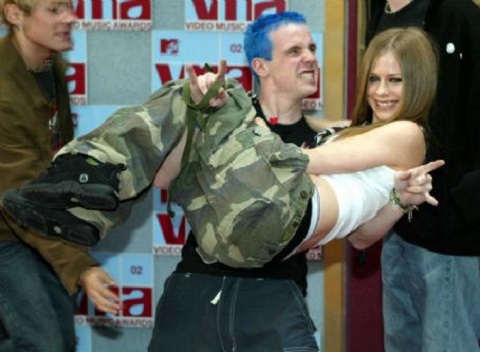 A picture of Avril Lavigne and her ex-boyfriend as well as ex-bandmate, Source: allstarpics

After breaking up with Jesse, Avril found someone and got married to Deryck Whibley. After the divorce, she started dating Andrew Levitas in the year 2009, an American painter, sculptor, writer, producer, photographer as well as a filmmaker.

However, it lasted only for two months. In the same year, she started dating Wilmer Valderrama known as Fez from the TV series “That 70s show”. They too broke up in the same year. After a year, she found Brody Jenner who is stepbrother of the Kardashians. But they didn’t last longer than two years.

As I already mentioned earlier, Avril suffered from a bad experience of divorce. She was married to the singer of a famous rock band Sum 41, Deryck Whibley in the year 2006. They revealed that they met in 2002 and became friends. Later, they fell in love and Deryck proposed Avril in a romantic day in Venice on 2005. They tied the knot on July 2006 but the marriage didn’t last. They separated in September 2009.

Avril seems to have a special place in the heart for singers. She married for second time in the year 2013 with Chad Kroeger, the lead singer of Nickelback. They were introduced as writing buddies for songs on one of Avril’s albums. However, again her second marriage ended in the year 2015. However, even after their breakup, she seems to have good terms with each other. 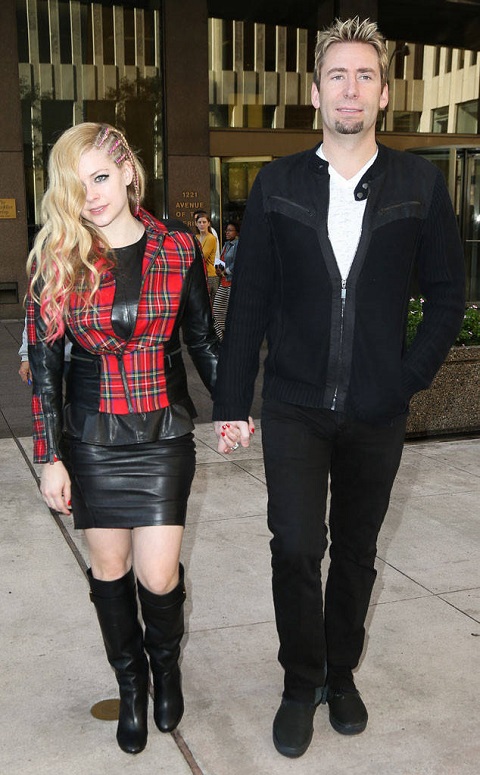 She is not dating anyone right now. She might be dating but did not reveal the good news with the media and millions of fans.