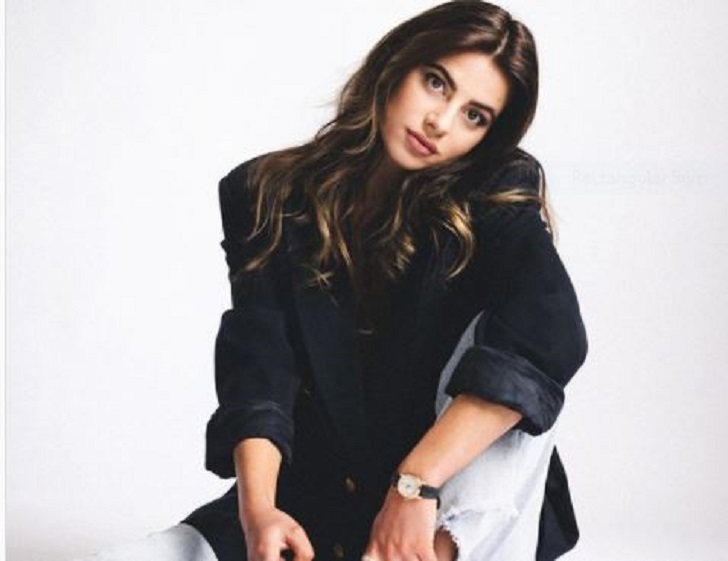 Yet another teenage heartthrob and sweetheart were swept off the ground leaving millions of hearts broken. Yes, our youngest Marvel star Tom Holland is in a romantic relationship with Doctor Who star Nadia Parkes.

Are they still together? Find out here.

When Did Tom Holland And Nadia Parkes Begin Dating?

As per the source, the pair were first introduced through their showbiz friends. After dating for a while, they moved in together and quarantined together.

His girlfriend is good friends with Game of Thrones actress Sophie Turner who said "Tom and Nadia only started a relationship when the lockdown was announced in London." 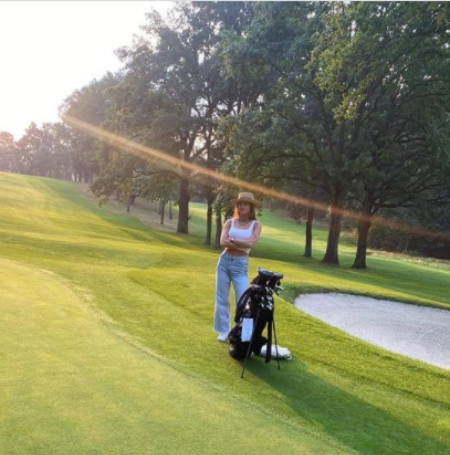 The Cherry actor confirmed the dating rumors by posting Nadia's picture on his Instagram profile.

Similarly, he posted a picture of his lover on 10th August 2020 and captioned "How stunning.... are those golf clubs" jokingly.

However, there are no updates about their relationship since the last post in August 2020.

Who Is Our MCU Star's Girlfriend Nadia Parkes?

She went to the London Academy of Musci and Dramatic Art graduating in 2018. After graduation, she began her professional career as Rosa De Vargas in The Spanish Princess. 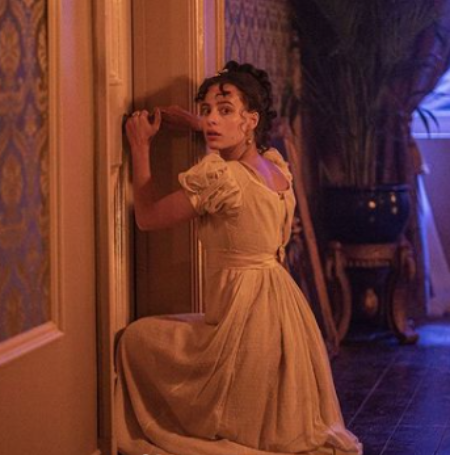 he rising star later guest-starred in Doctor as Claire Clairmont. As of 2021, Parkes appeared as Sophie Diller in Starstruck and as Young Livia in Domina.

He then starred in films and tv shows like The Impossible, How I Live Now, Locke, In the Heart of the Sea, and Wolf Hall.

The Current War actor became part of MCU in 2016 when he got cast as Peter Parker/Spider-man in Captain America: Civil War starring Chris Evans, Robert Downey Jr., Scarlett Johansson, and others.

In 2017, he appeared as Peter Parker/ Spider-Man in the MCU superhero film Spider-Man: Homecoming alongside Michael Keaton, Jon Favreau, and Gwyneth Paltrow. 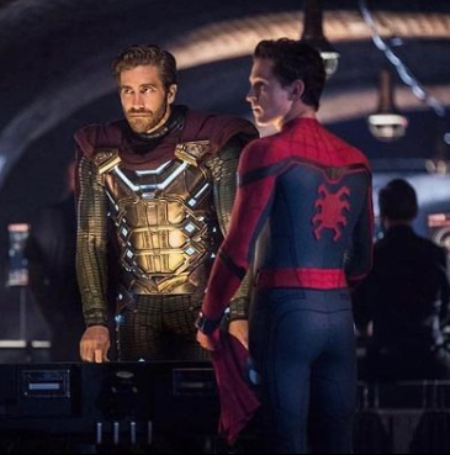 His other notable works are Avengers: Infinity War, Avengers: Endgame, Spider-Man: Far From Home, Spies in Disguise, Dolittle, and Cherry.

According to Celebrity Net Worth, Tom's net worth is estimated at around $15 million as of June 2021. He is set to reprise his role as Spider-Man in the third sequel Spider-Man: No Way Home and as Nathan Drake in the upcoming action film Uncharted.