Home Gossip Scarlett Johansson Married Twice and Has a Child; Is She Dating Anyone at Present?

Scarlett Johansson Married Twice and Has a Child; Is She Dating Anyone at Present? 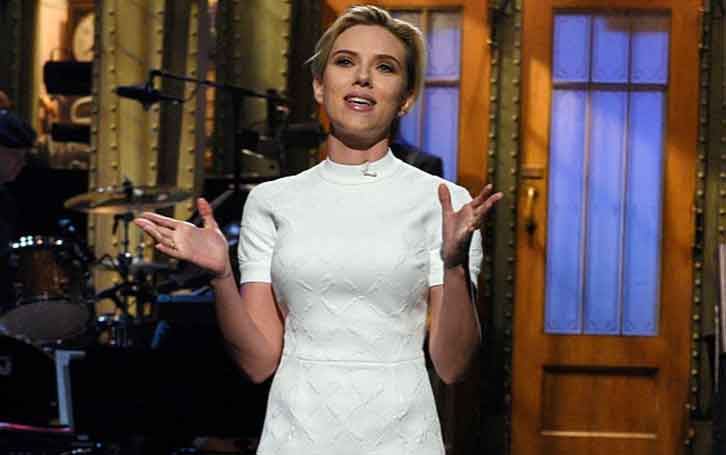 An American actress and singer, Scarlett Johansson, who has the net worth of around $80-$100 million, has a very complicated personal life as she has gone through several love relationships and has been married for two times.

One of the highest paid actresses of 2014-2016, Scarlett Johansson has not kept herself lonely after she started being in a relationship since 2001. After her divorce with the second husband, Romain Dauriac, she was rumored to date a couple of men but she came out officially with American Writer, Colin Jost in May 2017.

Also see: Scarlett Johansson to play Zelda Fitgerald in 'The beautiful and the damned.' 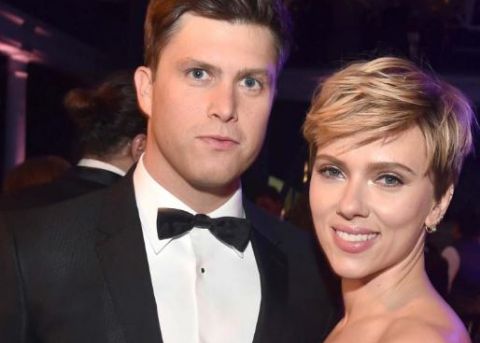 The couple first appeared as a couple while attending the American Museum of Natural History Gala in NY.  In an interview with some tabloids, Colin stated that he is very lucky to have Scarlett in her life. The couple is currently enjoying their relationship as they are seen in the red carpet events together.

Getting back into her married life, she got married for the first time with Canadian actor Ryan Reynolds in September 2008. The couple began dating each other in 2007 and got engaged in May 2008.

Her relationship with Ryan ended the same way it all started, 'quickly'. As per the sources, the couple decided to go through a divorce in late 2010 however it was finalized in July 2011. 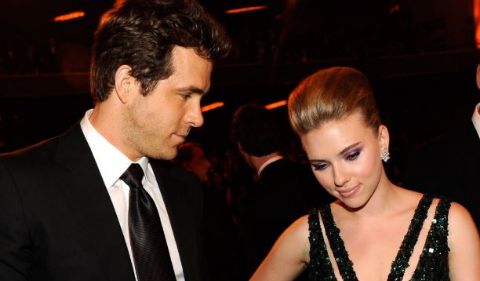 After the three years of her divorce, she shared the marital vows for the second time with French Journalist, Romain Dauriac in October 2014 in Philipsburg. The pair tied the knot in a secret ceremony only inviting their close ones just after the week of welcoming their daughter Rose Dorothy Dauriac. 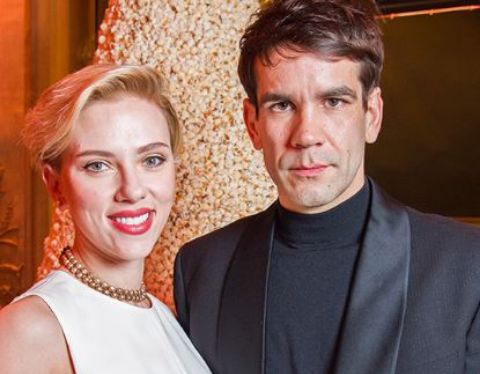 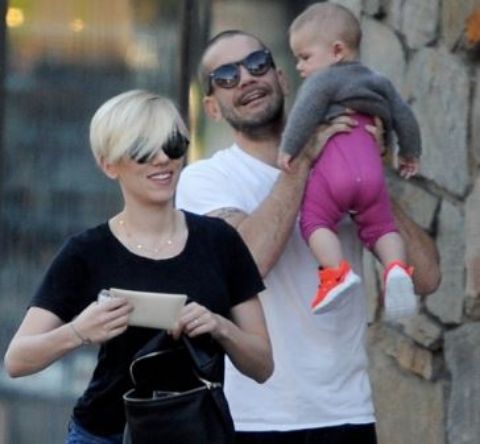 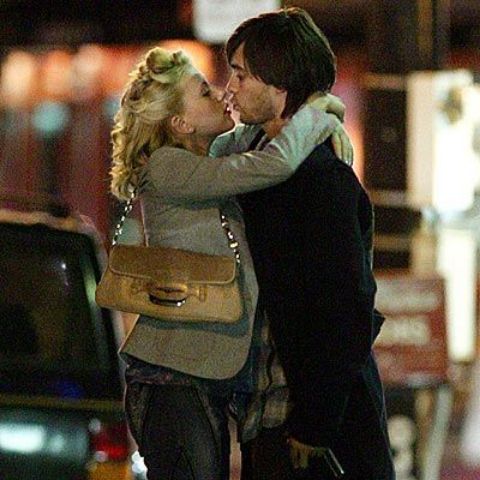 Not only that, she has also been in a relationship with Kevin York and Joe Machota.

Well, whatever be Scarlett's previous relationships, she is currently happy with her love and it's all that matters.