Home Gossip Is Michelle Phan Engaged or Married to Dominique Capraro? Know about their Relationship

Is Michelle Phan Engaged or Married to Dominique Capraro? Know about their Relationship 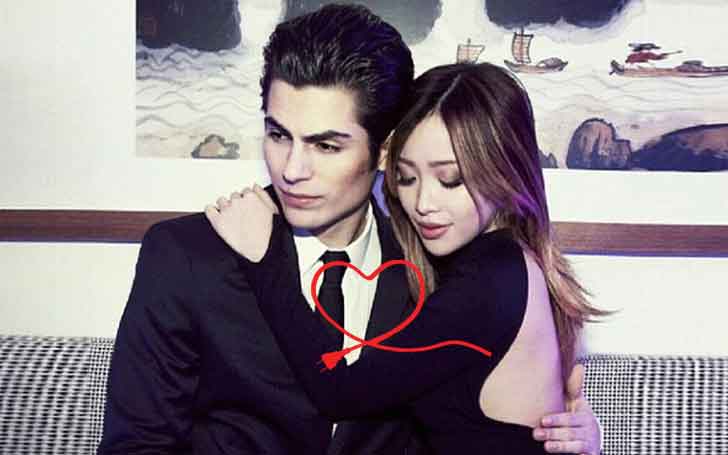 We all know, model and makeup are closely related to one another. So just imagine how awesome it would be if a model and a make-up artist date one another? With the similar case, 29-year-old Swiss model Dominique Capraro is dating 31-year-old American Makeup Artist Michelle Plan.

Michelle Plan has been in a relationship with the sexy model Dominique Capraro for a long time. A few months ago, it was rumored that they were all set to be engaged, so is it true? If you want to know about their current relationship status and whether they are married or not, keep on reading:

Well, a few months ago, rumors had it that the duo was set to be engaged. Well, let us tell you that the couple is neither married nor engaged.

Michelle and Dom spend a lot of time with each other and especially Michelle regularly posts pictures with her boyfriend. If they were engaged, she surely would announce it through her social media. 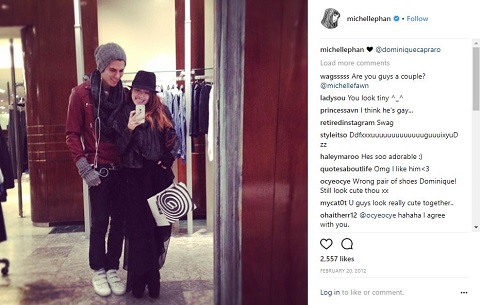 As the duo has been together since 2010, they started sharing each other’s pictures since 2012. Looking at Michelle’s Instagram, we surely say that she’s addicted to two things; one makeup and the other, her boyfriend. 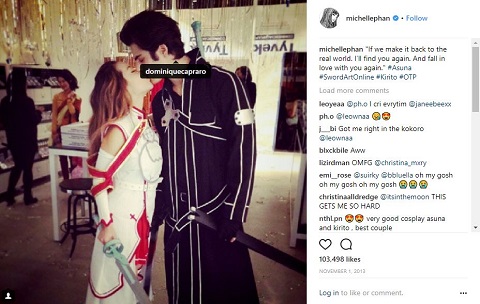 They keep on hanging out strolling around the streets giving each other enough time besides their busy schedule. Looking at the pictures, it is obvious that the duo is so in love with one another. 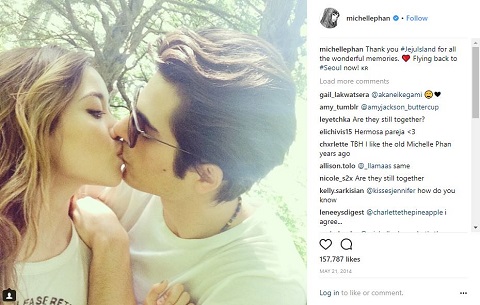 About a year ago, Michelle was suffering from depression that she almost stopped making YouTube videos, but later, she came back to normal. Dominique must have helped her overcome the depression.

If you are a fan of Michelle Plan, you already know that she is in an adorable relationship with Domonique. The couple started dating back in 2010. They keep on posting pictures and videos together and is one of the most adorable couples. Michelle Plan once posted a video of her boyfriend doing her makeup which is very cute to handle.

Sadly, the information regarding how they met and how they fell for each other hasn’t been revealed yet. Although they’ve been together for about eight years, they still maintain privacy in certain things.