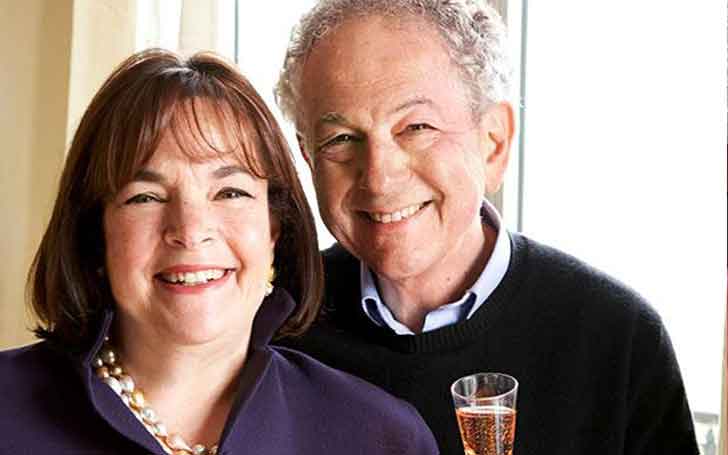 The ex-staff of the White House Office of Management and Budget, Ina Garten, who has an estimated total net worth of around $50 million, is married to her husband, Jeffrey Garten since 1968.

As we all know, Ina Garten is successful in her professional life regarding culinary arts but, what about her personal life? Does she have the same fate in her love life too? Well, as you have guessed, the trending topic for today is the romantic life of Ina Garten with her husband, Jeffrey Garten. Also, know all about her children.

Starting with the beginning of the story, Jeffrey Garten saw Ina Rosenberg for the first time during his freshman year at Dartmouth college in 1964. Since his friend was the friend of Ina's brother, he was able to catch up to her.

Also see: Everything You Need to Know about Trisha Yearwood 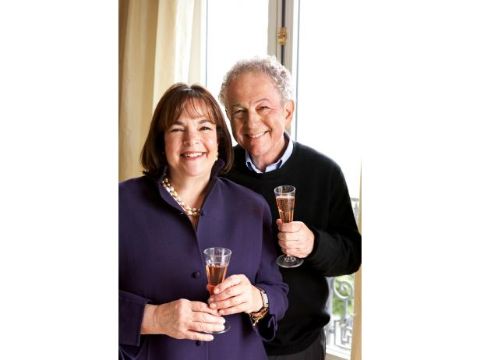 While looking to correct things and make something out of their friendship, Garten wrote letters to Rosenberg hoping to meet each other someday. Thier first date was some months later when Jeffrey picked up Ina in her parent's house. Then, started their love story as in Ina's college days, she traveled for six hours on the bus to spend full weekends with Jeffrey.

See: How much is Anthony Bourdain's Net Worth? Know his Career Earnings, Books, Properties, House, and Cars Collection 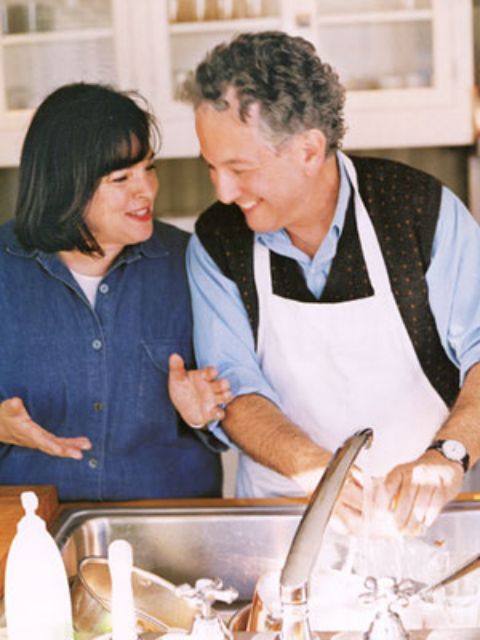 The couple got married at the bride's house on the 22nd December of 1968. Ina was 20 when she got married. But, the groom was a militant, so he had to be out for some time. When he got back, Ina was sad and unhappy. For that, Jeffrey took Ina on a trip to Paris where she discovered the real meaning of cooking and then, everybody knows what happened, Ina turned into a cooking expert. 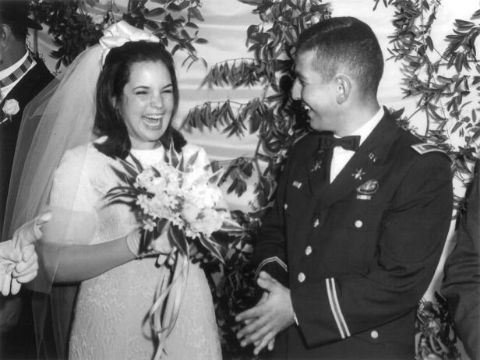 Ina loves her husband so much that she wrote a book for him, Cooking for Jeffrey: A Barefoot Contessa Cookbook. You can get the book at the US market for around $35. Jeff has been supporting his wife in all of her chores from household to her TV hosting.

It has almost been 50 years since the couple got married and still, they are enjoying their life to the fullest as they are living together in their mansion at the Park Avenue, Manhattan.

Also see: Who is Shauna Evans? Is she still Single or Married? Know her Affairs and Relationship 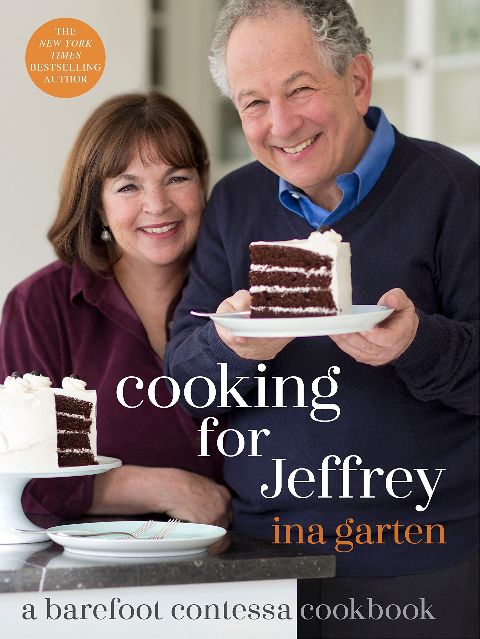 Do Ina Garten and her husband Jeffrey Garten have a child?

If you are wondering if Ina Garten and husband Jeffrey Garten has a child or not, then let us tell you that the couple is childless. The reason? 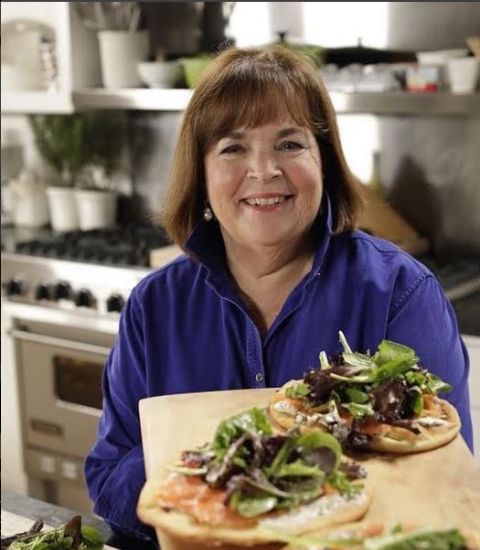 Well, in an episode of the Katie Couric Podcast, she stated that the couple had already decided not to have any children. With the mutual consent of both partners, they are living childless as it was an early decision for Ina never to have children. While talking about the judgment of other people, she stated that she is carefree of someone's judgy speech. 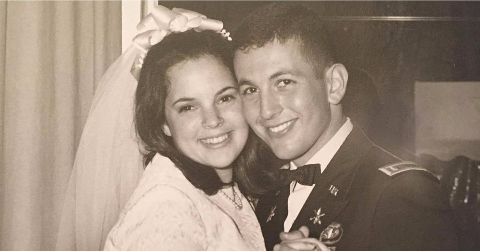 Well, even if Ina Garten and her husband Jeffrey Garten have no children together, the couple is still enjoying their married life the same way it was back in 1968. As Jeff's word in one of his interviews where he said that he knew that Ina was the kind of woman he would like to stick around forever, he stays true to his words until now.