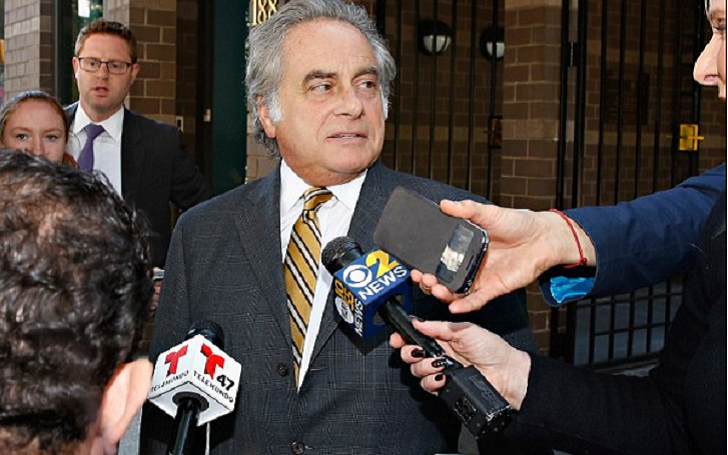 Attorney Benjamin Brafman protected his client's alleged sexual crime as a Hollywood culture calling him a distasteful tradition but not illegal.

Attorney Benjamin Brafman in his own word said,

"You have made a conscious decision that you are willing to do the thing that can be offensive to advance your career. So how offensive the story may be on both of your parts "that's not a crime".

That's bad in many ways when you look at it. But that's been the reputation of that industry before I was born.'

Early in 2017, The Weinstein Company fired Harvey Weinstein after a New York Times investigation uncovered claiming he had involved in sexual harassment which was a stunning blow to a casting couch and defending liberal causes.

The Newyork Times further publishes detailing decades of statements of sexual harassment against Harvey. Actresses Rose McGowan and Ashley Judd were among the women who came forward.

A large number of women are coming forward saying they were sexually harassed by the Hollywood casting couch Harvey Weinstein. However, Harvey has apologized for the behavior by confessing that 'he has caused a lot of pain', women are not ready to get back away with sympathy.

Harvey further apologized for the way he behaved with his colleagues in the past but also denies having nonconsensual sex with anyone.

Brafman in his recent interview, says Weinstein's behavior was par for the course in Hollywood, also blamed the criminal mentality rushing for the accuser's last fall.

He further says he has never found running any investigation against the people who have blamed him for his behavior. If they would face the same horrific investigation, they would also come up with flaws and the pages of new stories.

Brafman also said that he didn't expect any prosecution against Weinstein to criticize. He says when you look at the facts and complaints about the criminal conduct against Harvey won't be true.

CAPTION: Harvey Weinstein is now one of the most infamous Hollywood PersonalityDailymail

He said he has a suggestion for Weinstein to maintain his profile at least for now. He added it is very hard to convince a high-profile person to keep getting punched in the face and not punch back.

Although investigations against Weinstein are furiously going on, in different places and different countries, yet no criminal charges have been filled so far.