You might know that American film producer and former film studio Harvey Weinstein is all over the headlines. And this time, it's not about anything related to producing movies or being a co-founder of Miramax, it's about the sexual harassment charge.

In an investigation published in The New York Times, the survey concluded that Weinstein was involved in at least eight settlements paid over several decades. After that, almost half of his team members resigned. It looks like the case is getting complicated day by day.

At this particular time, the next step of Harvey Weinstein is quite doubtful. And he is busy restocking his team of crisis managers and hired Sitrick and Company for helping him for next phase.

Everyday news regarding Weinstein pops out in the headlines. And now, Harvey claims that his brother, Bob Weinstein is responsible for his downfall. Harvey believes that his brother fed the news to The New York Times for sexual harassment story. 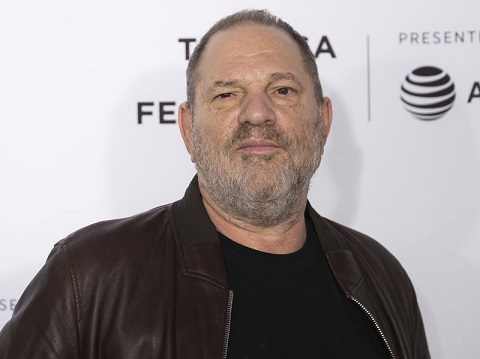 Harvey furthermore claimed that it's all the plan of his brother to remove him from the company he built. Seven months ago, Bob successfully grabbed a file full of Harvey's entire personnel file that has a number of the claims. So, Harvey believes that his brother disclosed the file to The New York Times.

The file was sent to the proof, and Harvey's people have a FedEx receipt that shows Bob got the material.

In another side, Bob claims that Harvey is just faking the stories. Bob added that his brother, Harvey is a very sick man and proved himself a world class liar. He furthermore said that he is just blaming others rather than seeking help.

I've urged him to seek immediate professional help because he is in dire need of it. His remorse and apologies to the victims of his abuse are hollow. He said he would go away for help and has yet to do so.

We hope to hear exact and truth about Harvey Weinstein's case.