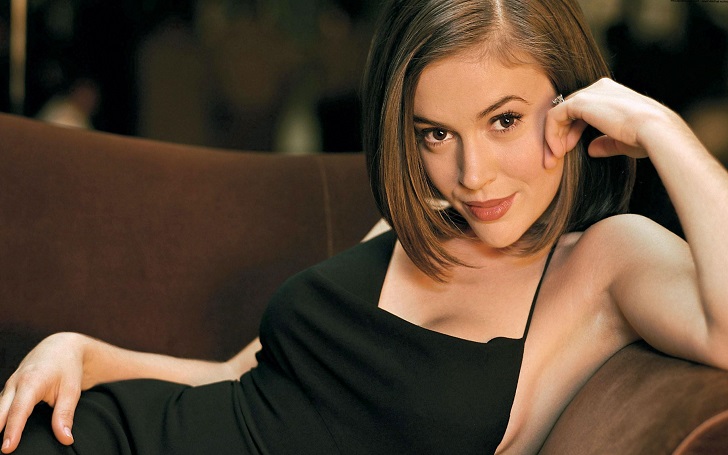 Alyssa Jayne Milano, famous as Alyssa Milano is an American actress, producer, activist, and former singer who came into the spotlight after appearing in Who's the Boss?, Mistresses, Melrose Place, My Name is Earl, Charmed, and many others.

Today, besides Milano's incredible acting skills and charm, she is now in the headlines for her "Me Too" Twitter HASHTAG. Read more:

Harvey Weinstein's sexual harassment headlines all over the Internet. And now, to fight against the sexual assault and harassment against Weinstein, Alyssa Milano started "Me Too" twitter hashtag.

Milano requested people to reply to her Twitter with "Me Too" and in response to her tweet, she is now getting thousands of the reactions.

Milano reveals that she got the idea from a friend. She explains that her friend told her that such tweet would give a people a sense of the magnitude of the problem.

Stars including Will & Grace star Debra Messing, Anna Paquin, several Oscar-winning actresses from New Zealand and several stars supported and responded on her Twitter. Check out the responses of the people on Alyssa Milano's Twitter Hashtag:

In another tweet Milano openly talked about Harvey Weinstein:

While I am sickened and angered over the disturbing accusations of Weinstein's sexual predation and abuse of power, I'm happy — ecstatic even — that it has opened up a dialogue around the continued sexual harassment, objectification and degradation of women.

#MeToo got on the top trend nationwide on Sunday, 15 October 2017, after several men and women replied to Milano's tweet.