Home Gossip Georgia Toffolo in a new Relationship with Charles Goode, When they Started their Dating Life?

Georgia Toffolo in a new Relationship with Charles Goode, When they Started their Dating Life? 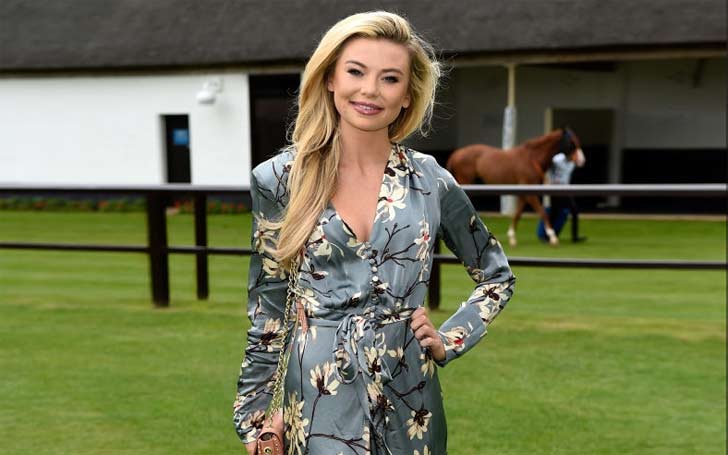 Georgia Toffolo, a 23-year-old British celebrity is currently dating boyfriend, Charles Goode, who is famous for designing different kinds of jewelry. The duo has made headlines since the start of 2018. These days dating has been so common but it hasn’t stopped people from gossiping and making assumptions about the couple.

So, how is their dating life going? When did they start dating? To have answers to all your queries, keep on reading the article until the end.

Did you know that the guy who Georgina Toffolo is dating is actually linked to the royal family? Wondering who the guy is? Well, his name is Charles Goode. He was rumored to be engaged to Prince Harry’s ex, Chelsy Davies. 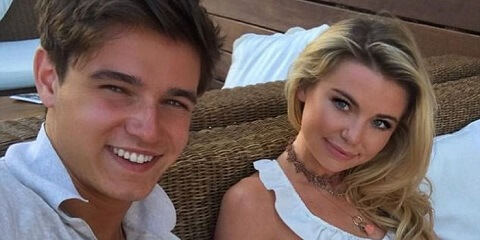 Also, read: The Royal Romance: Prince Harry to face a challenge before he makes Meghan Markle his princess

Well, they started dating from the start of the year 2018. The duo didn’t announce about their affair from any social sites. However, Georgina opened about her new man in her life at the end of January 2018. She announced the good news in an interview with ‘The Sunday Times’. She said,

‘We’ve known each other for years and years’.

Well looks like the couple known one other for a long time. The duo was spotted together a year ago as well while they were taking a ski trip to Switzerland together. And on their way back home, they were even spotted kissing one another. 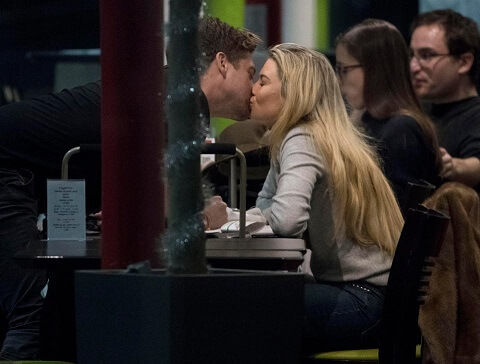 The picture almost proves that the duo had already started dating a year ago but didnot reveal it to the world. Or they might have taken a break in the middle and might have gotten back together at the start of this year.

Charles Goode and Chelsy Davies not only dated for a couple of years but they were actually rumored to be engaged. However, they have already broken up now. Chelsy Davis dated Price Harry from 2004 to 2010 and are still good friends.

Also, read: Meghan Markle and Prince Harry attend a Wedding. See their Photos together. Are they Dating? 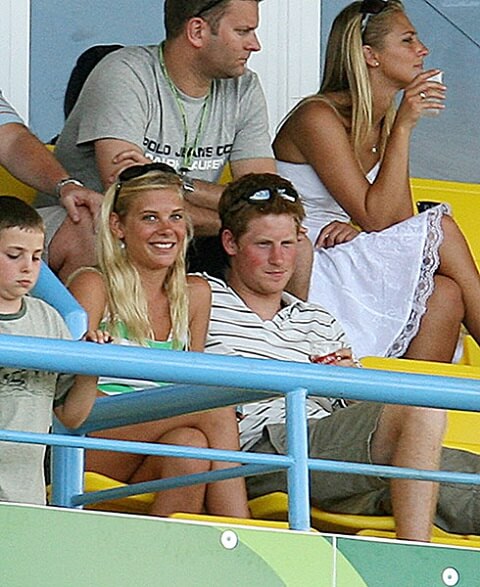 Well about the engagement rumor, back when they were dating, Charles had once gone to Africa and before he left, he made sure that he wanted to marry Chelsy, according to Mail. The rumors also have it that Charles proposed to Chelsy when they were at the summit of Mount Mulanje in Malawi.

Though, Charles and his ex-fiance were involved in a good relationship, they broke up. And, now, Charles is happily enjoying his love life with current girlfriend, Georgia.