The Royal Romance: Prince Harry to face a challenge before he makes Meghan Markle his princess

The love life of Prince Harry and American actress Meghan Markle takes a new turn. The rumors that the couple will soon announce their engagement is spreading like wildfire. Princess to be, Meghan who plays Rachel Zane in the popular American drama suits is now the talk of London.

Alongside Brexit and fluctuating economy, the anticipation is increasing as this soon to be royal couple show more signs of some huge announcement. Everyone around the world awaits the news of their engagement soon. But before that, a certain challenge stands in the way of the Prince to propose his girlfriend.

Last month, the media confirmed that the things between these two were going pretty serious. The fact that Meghan got the invitation of the Queen to have tea at the Buckingham Palace gave these rumors a base.

Similarly, some media outlets even give the rumor that the 33-year old Prince already proposed the actress secretly.

In spite of the swirling rumors of engagement for official proposal, Prince Harry needs to ask Queen’s permission. This is the rule which makes a commoner a Royal Princess. Queen Elizabeth approved Kate Middleton, who married Prince William some years back. 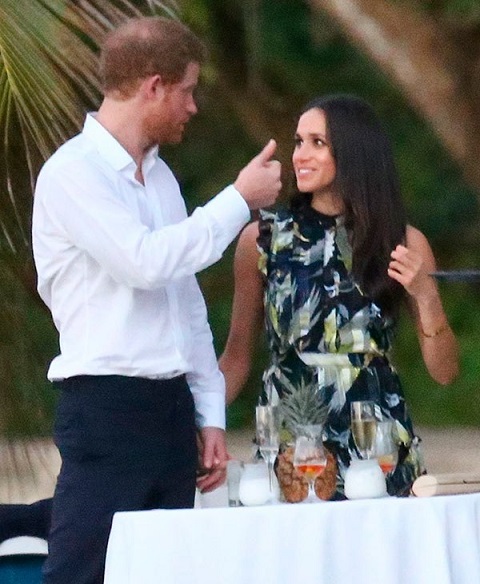 Acceptance or Denial: What would be Meghan’s fate, discusses the media

As questions arise about the acceptance of Meghan as her granddaughter’s choice by the Queen increases, it is getting more complicated. The 36-year-old actress is divorced which can be one of the many issues in her acceptance. Her weak entities include her religion and origin.

Rumors are that Princess Camilla Parker and Kate Middleton also stand in Harry’s way along with the power of the Queen of approval. All odds seem to turn against Harry and Meghan, to Harry’s Horror. All these are rumors and we cannot deny the fact that the Royal family could already accept the couple.

Harry and Meghan need to seek permission from the Queen to be legitimately married. According to rumors, the actress is slowly immersing her life in London. Everyone is eagerly waiting for the Royal announcement as the anticipation is increasing.