We all know the Canadian hip-hop rapper ‘Drake.’ With his amazing talent, Drake has been able to earn a lot throughout his career but today we are not here to talk about his professional success but about his love life.

Besides professional career, Drake has been in the headlines time and again for his relationship. He has dated several women but his relationship with Rihanna was not just a rumor and got highly publicized in Hollywood. So, who is the handsome hunk dating now?

Who is Drake’s current girlfriend?

With Drake’s long list of girlfriends, lately, he was single for quite a while. AGAIN, there are rumors spreading like a wildfire about Drake's romance with Bria Vinaite. Recently around the end of September last year, she landed on the movie The Florida Project which is her first movie.

In the same month, Drake also posted a picture of her girlfriend on his Instagram. In the picture, he mentioned about the new movie of his girlfriend. He captioned,

‘The Florida Project is the best movie you will see this year  (heart shape)’.

Well even though they are seen together a couple of times, none of them have responded to the rumors nor have they officially revealed about their relationship. We hope to hear more about the couple pretty soon!

One of Drake’s much-publicised relationship was with Rihanna. They had on and off relationship for a couple of years. They’ve been from friends, collaborators, boyfriend, and girlfriend to enemies as well. 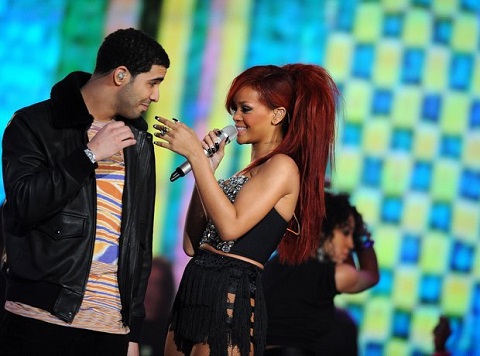 Drake and Rihanna started dating back in May 2009. They first hooked up in New York at Lucky Strike bowling alley. Drake has rapped everything in detail about the evening on his track Fireworks in 2010. In November 2009, Rihanna told in a radio interview that she and Drake were ‘just friends.’ 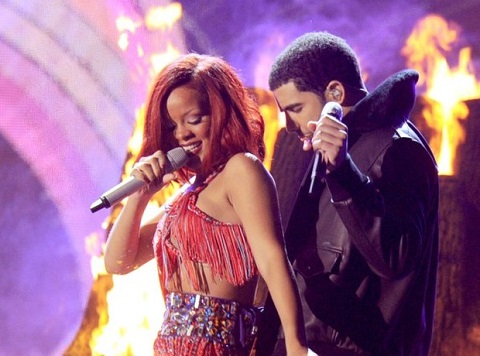 Again at the start of 2010, Drake admitted in an interview with XXL that he and Rihanna were ‘kind of dating.’ But they started dating each other gradually. In May 2012, Drake badly dissed Rihanna on 2 Chainz’s song No Lie. In the same year, around September, Rihanna was seen not even pretending to notice when Drake won an award at the MTV Awards.

Again now, the two are starting to collaborate songs, and Rihanna even clarified her relationship with Drake on the Ellen Show. In August 2016, Drake confessed his love for Rihanna which is shown in the video above and from October 2016; the couple has been officially split up.