Home Gossip Catherine Paiz is in Relationship with Austin McBroom, Are they Engaged? Planning to Welcome Second Child

Catherine Paiz is in Relationship with Austin McBroom, Are they Engaged? Planning to Welcome Second Child 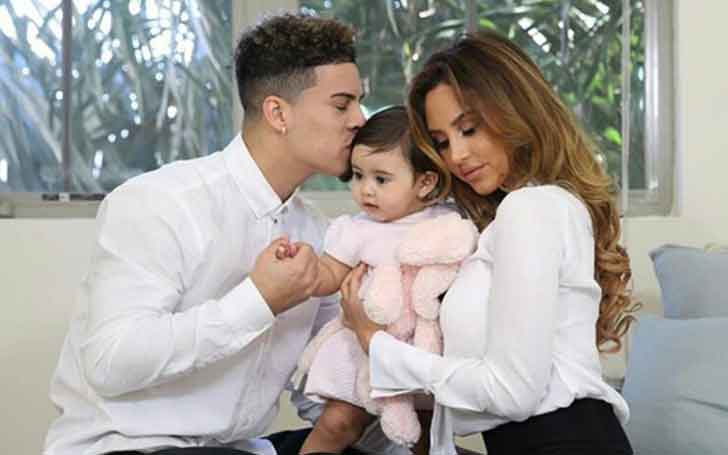 Hey ACE family! If you landed here, we are sure that you are one of the ACE family members. Well, even if you are not, you are surely a fan one of these two beauties, Catherine Paiz or Austin McBroom. So, today in this article, we will be talking about the relationship between Catherine and Austin and whether they’re engaged or still dating.

So if you want to know when Catherine and Austin started dating and how their relationship is going on currently whether they are married or engaged, keep on reading the article until the end.

27-year-old Canadian model Catherina Paiz has been in a relationship with an American personality who is three years younger than her, Austin McBroom for a long time now. The duo hasn’t revealed the exact date about when they started dating but, looking on their social media, they started dating from 2015.

A year later, they created a youtube channel, The ACE Family.

Also, read: American YouTuber Justine Ezarik rumored to be Dating a guy from Same Industry; Disclose her Past Affairs and Relationships 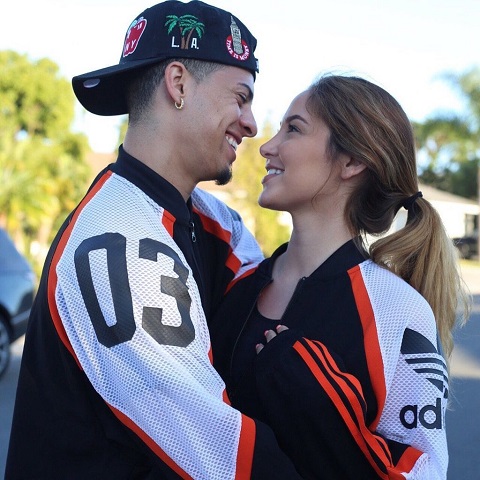 The couple are extremely happy with one other, it can be clearly seen in the videos they upload on their channel every week. Although they keep on pranking one another every once in the while, they have a good bond together. Their youtube channel has reached 7,549,619 subscribers and they’ve uploaded 306 videos to date.

Are they engaged? Do they have a baby?

Well, the answer to two of the questions above is YES. Austin proposed to Catherine in the best way possible on 24th August 2017. Have a look at it yourself.

Well as you saw in the video, there’s a little baby. Her name is Elle and she is the only daughter of the couple. She was born on 28th May 2016. Catherine Paiz and Austin continuously feature their daughter Elle in most of their videos. 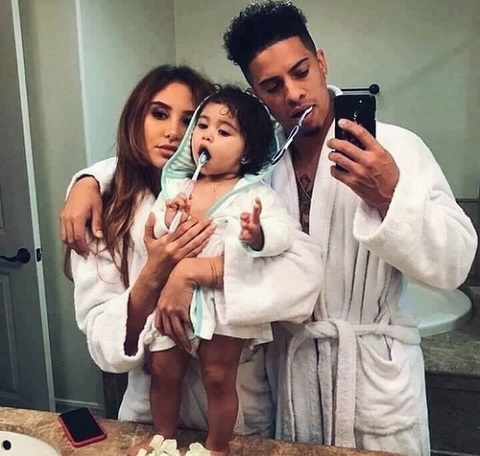 CAPTION: Catherine Paiz and Austin McBroom with their baby Elle SOURCE: We heart it

Another good news that you need to know is Catherine is pregnant, that’s right. They are all set to welcome their baby number two. Both the duo are eager to welcome their child. They say that this was unplanned but still are very grateful. The baby is due in December 2018.

Caption: Catherine and Austin actually planned to get married

Talking about marriage, they keep on posting videos on youtube sharing their wedding plans. They actually planned to get married at the end of this year but because of Catherine’s pregnancy, they had to cancel the wedding plans.