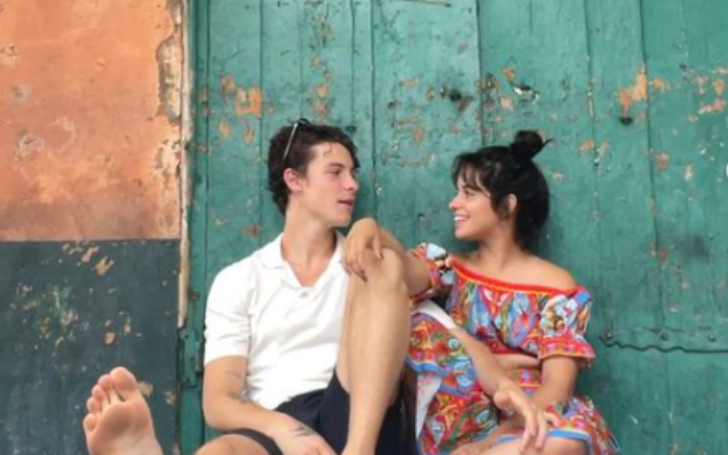 The Senorita hitmakers, Camila Cabello and Shawn Mendes left pretty much everyone in shock after their break-up announcement on 15th November 2021. The former couple posted matching stories on their official Instagram handles writing "Hey guys, we've decided to end our romantic relationship but our love for one another as humans is stronger than ever,".

The pair sparked dating rumors back in 2015 after they released their first single "I know what you did last summer" together. Likewise, they officially began dating in 2019 weeks after releasing Senorita. Here we will talk more about their relationship, past affairs, and the breakup reason.

On 15th November, Shawn and Camila took to their Instagram and posted a matching story addressing their break-up. They wrote:

"Hey guys, we've decided to end our romantic relationship but our love for one another as humans is stronger than ever. We started our relationship as best friends and will continue to be best friends. We so appreciate your support from the beginning and moving forward. Camila and Shawn." 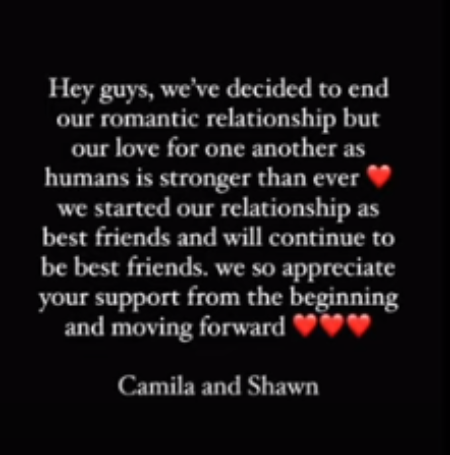 The news left friends and millions of fans from across the world in shock. Many even raised questions about the reason behind the breakup. Shawn and Cabello had recently celebrated their two years anniversary in July.

A source close to Cabello revealed that the breakup actually happened a week earlier with Mendes initiating the conversation about parting ways. As per the source, the former pair broke up in mutual agreement with them still speaking and keen to make a friendship work.

The insider said: "The relationship was getting stale and complacent and they decided they are better off being friends."

They also added that Camila was very upset over the split saying: "It was really hard for a few days but she has been spending a lot of time with friends and keeping busy, She has a huge support system and is feeling renewed now."

When Did The Former Lovers Begin Dating?

The ex-lovers first met while they both were opening acts during Austin Mahone's Live On Tour. In 2015, they released their first song together titled I Know What You Did Last Summer.

After the song was released, the duo sparked dating for the first time. They both denied the news and confirmed that the two were just friends.

In 2019, Camila showcased her support for Shawn via Twitter after he released his video for the song "If I Can't Have You," saying:

"CANADA IS BAAAACK!!!! my grandma and I are rocking out to this right now. love this and love you very very much @shawnmendes" 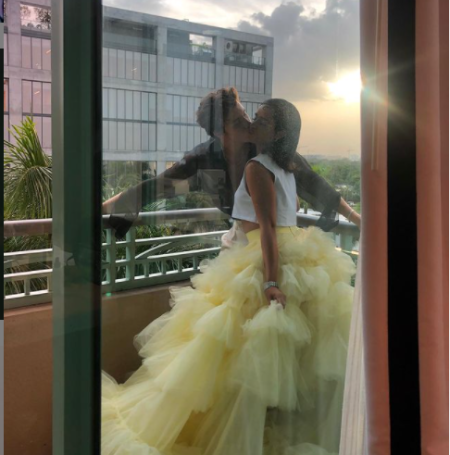 On 27th May 2019, Cabello and Mendes were spotted getting lunch together at a restaurant in Los Angeles. Soon after that, they released their second song Senorita with shots of the two dancing closely giving major relationship hints.

Similarly, on 4th July 2019, they were spotted holding hands in West Hollywood. Later that month, the former lover was photographed kissing in a coffee shop in Los Angeles.

Later in October, Mended announced to the whole venue that he and Camila were dating since July 2019.

A year later, reports of their breakups began circulating to which Mendes replied and shared that he spent three months with Cabello and her family in Miami.

Past Affairs & Relationships Of Mendes And Cabello

Former Fifth Harmony member was linked with a few media personalities before dating Mendes. As per reports, she dated American pop singer-songwriter, Austin Mahone, from 2013 to 2014.

In January 2018, she began dating coach Matthew Hussey until June 2019. Likewise, she was also romantically linked with 5 Seconds of Summer member Michael Clifford. 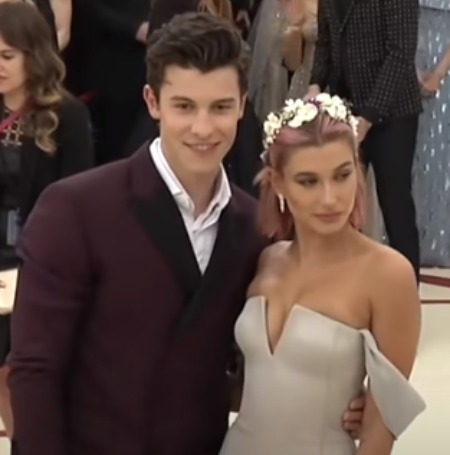 On the other hand, Shawn was linked with model Hailey Baldwin (now Bieber). They even attended Met Gala 2018 together. She is currently married to Canadian singer-songwriter Justin Bieber.