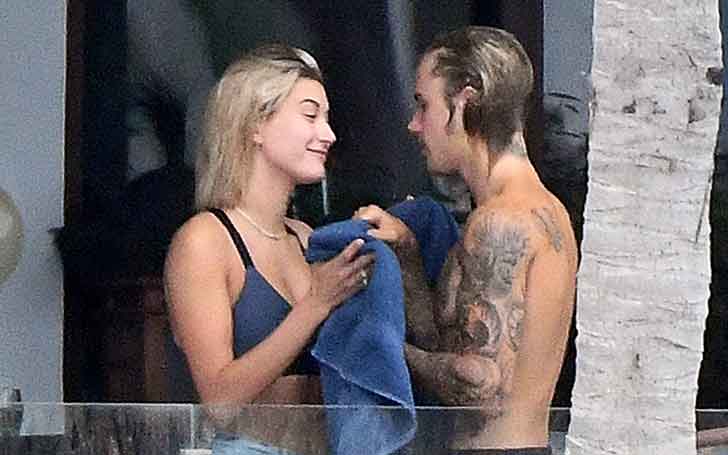 The young singers have been spotted together for the third time this year. But, they have always been denying the rumors of their romantic relationship. So, for the sake of their fans, we have collected a bit of information about the pair. If you really want to know the truth behind their relationship, keep on scrolling.

Justin and Hailey are no stranger to romance rumors. They have made the headlines several times with their closeness and lip locks throughout the years. Again for this time, their closeness has made all of us rethink their relationship.

Justin and Hailey were recently spotted flirty by the pool in Miami. The picture showed Hailey playing with Justin's hair in a romantic way. Before, the pair went to the church and club together. They spent Sunday together, having dinner at Casa Tua. Then, they went to club LIV in Miami Beach around 1 a.m and spend most of the time there as witness revealed to some tabloid source. 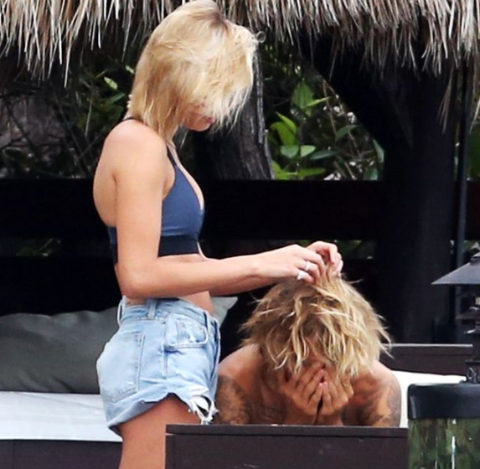 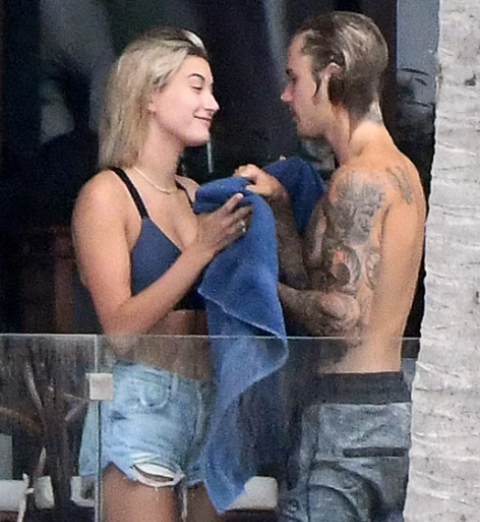 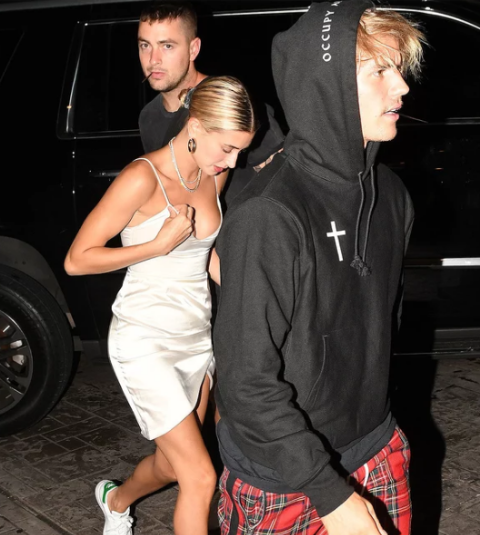 But, before clubbing together, the pair sat together on the front row during their time at the Vous Church Conference. Justin even had his arm around Haley Baldwin.

Well, about Justin and Hailey's relationship, the pairs dating rumor sparkled for the first time in the year 2014. While confronted, they both said that they were only close friends as they knew each other since very early age.

After all the rumors were closed, the pair again opened a new rumor after sharing the lip-locked picture of them after performing at New year party in 2016. 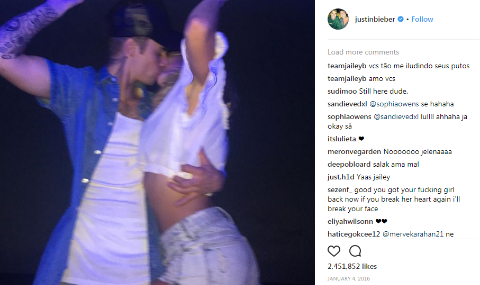 While asked about their relationship by E! Online, Hailey said that they are not an exclusive couple while Justin said to People, he is not in a rush for making a decision very quickly.

So without their confirmation, it's very hard for us to claim their relationship. Hope they will speak about it very soon. The only thing we can do is just wait for them to speak.

Some Facts of Justin Bieber