Home Gossip How much is Bryan Brown's Net Worth? Know about his Earnings, Salary, Career, and Awards

How much is Bryan Brown's Net Worth? Know about his Earnings, Salary, Career, and Awards 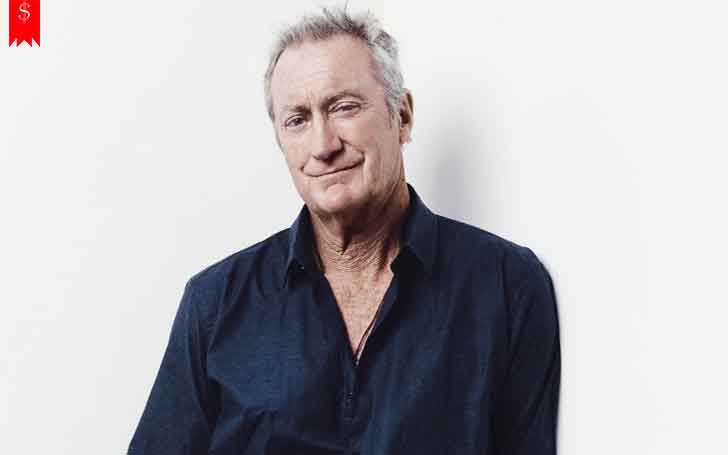 With his appearance in more than 80 movies and television projects throughout his acting career 70 years old Australian actor Bryan Brown has won the heart of millions of people and has earned a huge amount of net worth.

Bryan Brown has contributed his acting skill in more than 80 movies and television series and has been very successful throughout his career. He, not only won the heart of the millions but has also been able to earn a large sum of money. Also, the actor also owned a production company which also helped him to sum up his net worth. Bryan not only worked in the television he also showed his skills in the theatre. So let us know more about Bryan Brown's earnings and net worth he has collected.

The successful television personality Bryan Brown with his numerous appearance in the movies and television series have been able to collect an impressive sum of money. Bryan Brown's net worth is estimated to be around $1.2 million.

Also Read: Actor Bryan Brown, age 68, and wife Rachel on the verge of a divorce?? 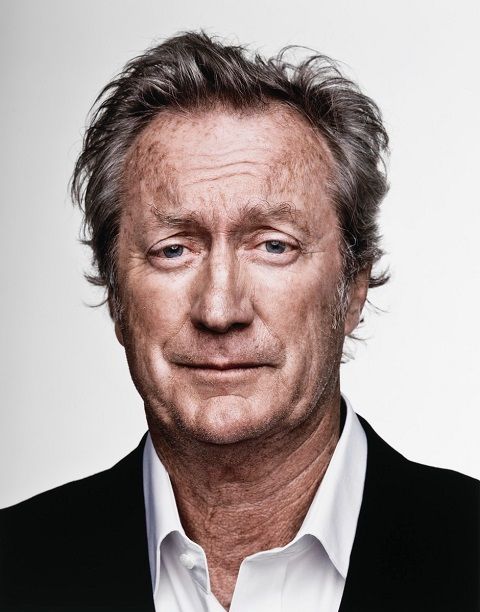 As we all know and already mentioned, he is a successful actor and has appeared in many movies and television series which has helped him to grab that large sum of money. We can see his brilliant acting and has been active in the field since the late 1970s.

He earned a huge amount of money from his professional acting career. Some of the notable works are; Breaker Morant, Give My Regards to Broad Street, F/X, Cocktail, Gorillas in the Mist, Australia, Kill Me Three Times, Along Came Polly and God of Egypt.

Also Read: Is Katie Holmes Still Single after Divorce from Tom Cruise? Know about her Current Affairs and Relationship

Besides his acting career, he also owned a production company which is also his secondary sources of income. The company made the series Twisted Tales and Two Twisted.

In addition, he also appeared for the Sydney Theatre Company at the Wharf Theatre in David Williamson's play Travelling North in 2014. Again in 2018, Bryan appeared in the Common Wealth Games on the Gold Coast. 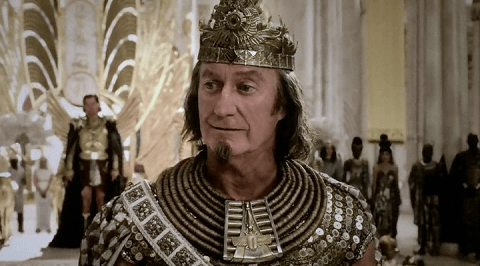 Bryan started his career from the minor role at the Old Vic theatre.  In 1975 he made his film debut in the movie Scobie Malone as a policeman. Going on with his career in 1980 he became known to international audiences for his performance in the film Breaker Morant.

After his growing popularity, he also worked for some international productions including Tai-Pain, Gorillas in The Mist and cocktail with Tom Cruise. 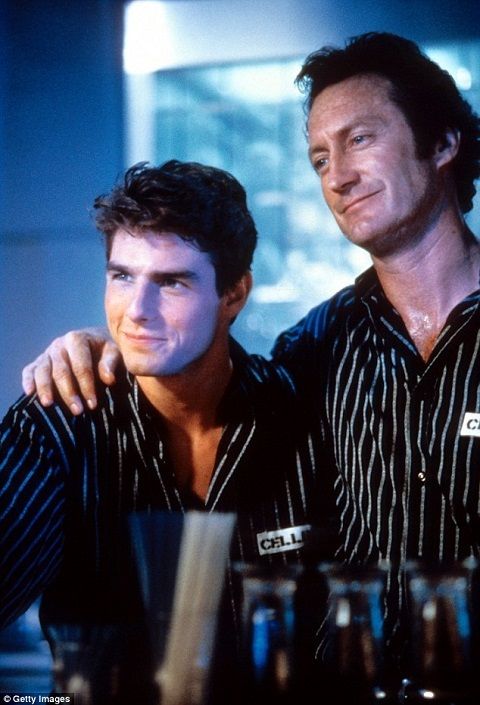 Taking about his honors and awards, he was inducted into the Logie Hall Of Fame in 1989. He also received the Australian Film Institute Award for Best Actor in the supporting role in the movie Breaker Morant in 1980 and Two Hands in 1999.

In June 2005, Bryan was made a member of the Order Of Australia. Also in 2013 Bryan Brown Theatre and Function in Bankstown, Sydney was named after him.