Black Chyna Says ‘Stripe Me Down’ 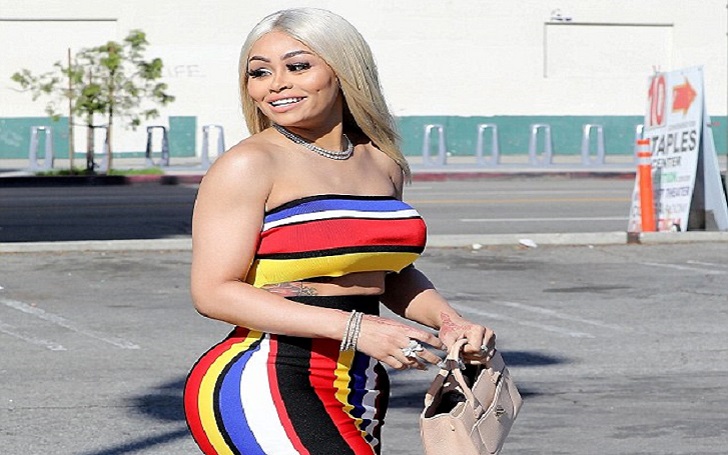 ‘Stripe Me Down’ says star in stripes, Blac Chyna on Instagram before she flaunts her stomach returning from the LA photo shoot.

Black Chyna is popular for her sexy curves which she often flaunts in form of fitting looks. And she didn’t disappoint her Instagram fans while sharing crop top with miniskirts after the LA photo Shoot.

“Stripe Me [email protected]” She revealed in the caption that she purchased the dress from the online store, Fashionnova.

She has wisely chosen red, yellow, black, white, and blue horizontal stripped cut top and similar vertical bottom completing with a red sneaker. We cannot ignore her sparkling bracelet that matches with her chunky necklace.

Chyna loves to flaunt her flat stomach in fancy dress and that gives her more sexy looks.