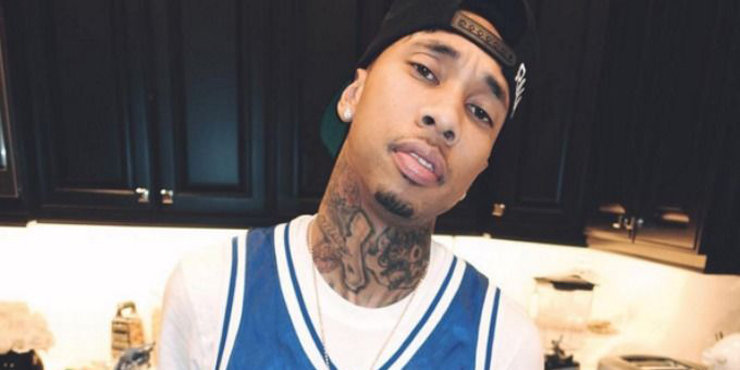 Looks like Kylie’s fashion fever has influenced her beau Tyga, as well. The 26-year-old rapper made his Met Gala debut on May 2 along with his girlfriend Kylie Jenner who was also a debutant at the high fashion event. 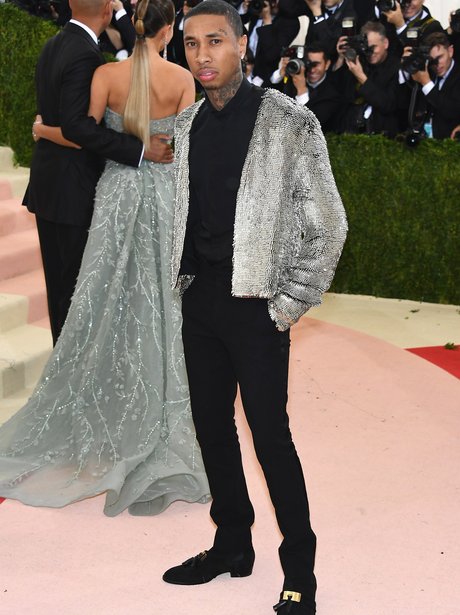 When the light hit the ice it twankle and glistens

Tyga showed off his dapper style in an all-black ensemble with a silver sequined bomber jacket that really highlighted his entire outfit. He finished the look with a pair of stylish loafers. Tyga and Kylie both opted out for Balmain for their outfits. While Tyga looked amazing in his black and silver outfit, his lady looked none the less breathtaking in a silver embellished Balmain gown. 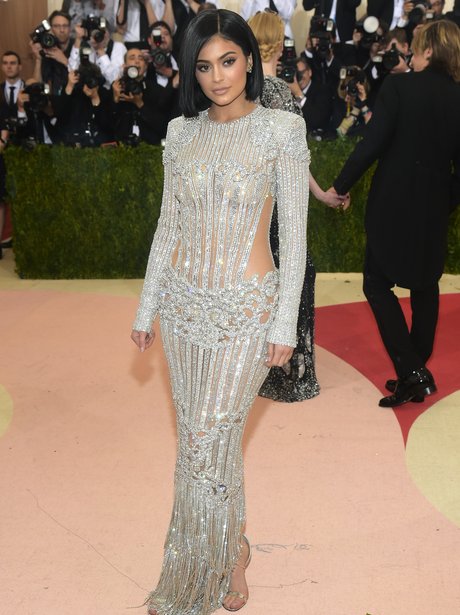 The silver Balmain design had fringe beaded with sheer panel. Kylizzle looked flawless as she teamed her outfit with an angular bob and her signature Kylie glam- nude lip and smoky eye.

But high fashion comes with a price, it's not easy to look that good with no pain! Sadly, her Met Gala outfit made King Kylie bleed. She shared on Snapchat the scratches the dress left on her legs and her feet that were left purple by her shoes. 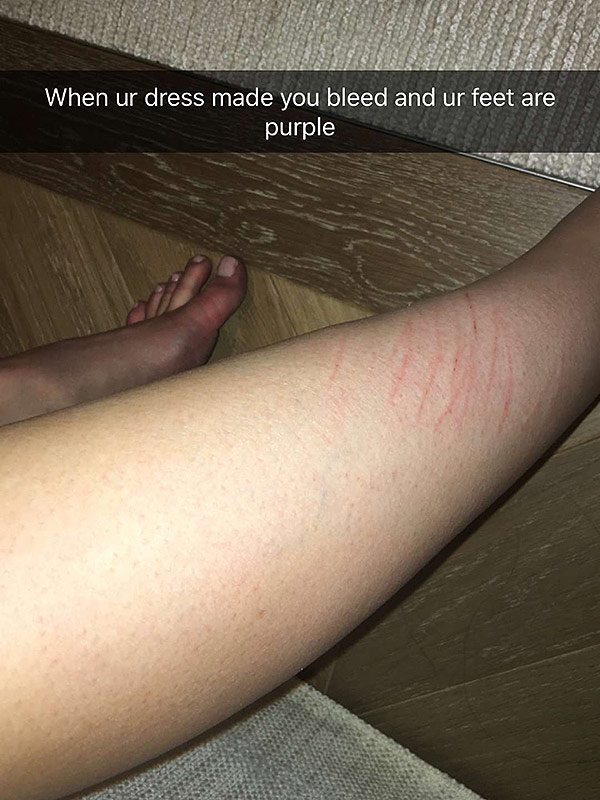 Although they did not grace the red carpet hand in hand but Kylie & Tyga did make a very loved-up couple at the Met Gala with their matching silver outfits. Kim shared a picture of their table on Snapchat which featured Kylie & Tyga right next to each other.

When asked by E! News to remark on how beautiful does Kylie looked, he replied,
“I haven’t seen her outfit yet!”

For the Met Gala night, it wasn’t just Kylie & Tyga who sported Balmain but almost everyone in her family; momager Kris Jenner, sister Kim Kardashian and her husband Kanye West! Looks like the family is absolutely in love with Balmain’s AW16 Manus X Machina theme!