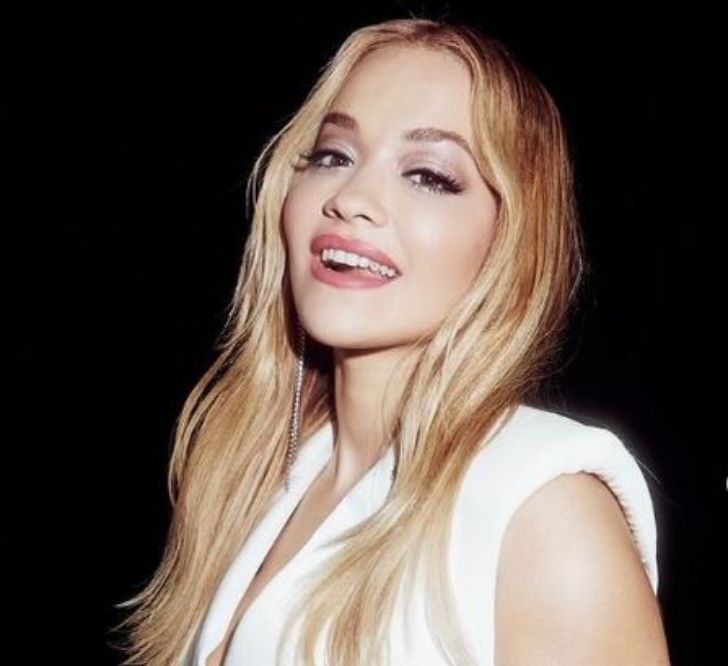 Following months of speculations of the alleged relationship, the Your Song singer Rita Ora announced that she is dating New Zealand film director Taika Waititi. The romance rumors began to surface as the duo were in Australia for their respective projects in early 2021 and shared multiple outings before making it a red-carpet official in August this year.

Even though they kept it pretty low at first, the couple now is seemingly flashy about their quick bonding. When and how they began dating? Find out here

Says action speaks more than words, and the same was for the 30-year-old English actress and singer who confirmed her relationship with Academy Award-winning director Waititi, as they appeared on various occasions as a couple. On August 2, 2021, they made a red-carpet appearance as a couple at the premiere for The Suicide Squad, subtly making it official.

As soon as the claims & queries about their relationship surged after the red-carpet, Rita, who portrayed Mia Grey in the Fifty Shades franchise, took to Instagram and validated the claims of their dating to her 16 million followers.

On August 18, 2021, she shares IG posts celebrating the 46th birthday of Thor: Ragnarok director, as they seemed cozy, while the post had a heart emoji on the caption. 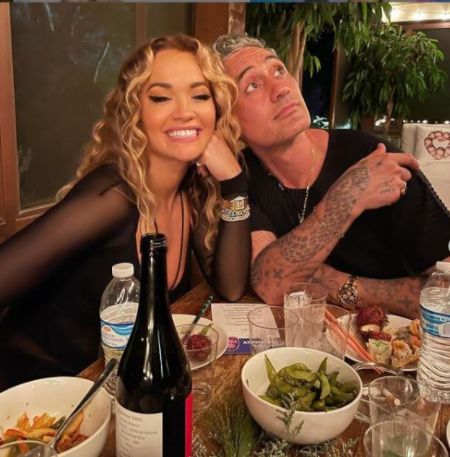 Despite a 16-year age gap between the two, it does not seem to be an issue for them- like for many Hollywood couples; it's been over the years. Well, for those, who have been following these two's possible romance claims since early 2021, the revelation isn't a surprise but happy news indeed.

When And How Their Relationship Began?

It all started back when Rita Ora, while in Australia, posted a photo with the Wellington Paranormal co-creator Waititi in April 2021; the latter wrapped his arms around her and tried to conceal his face with a cap, as both wore Gucci garments. It was quite an easy guess for eagle-eyed fans to recognize the New Zealand-born.

The Let You Love Me singer captioned, "Good times, memories, random things on my phone and the ones I love.." as she seemed joyful embraced in a hug in a now-deleted Instagram post.

As per The Sun, an insider confirmed that the duo was 'dating for over a month (since March), but kept things low key. However, all their friends know about the relationship.' Though, none of the reps of the public figures commented on confirmation. 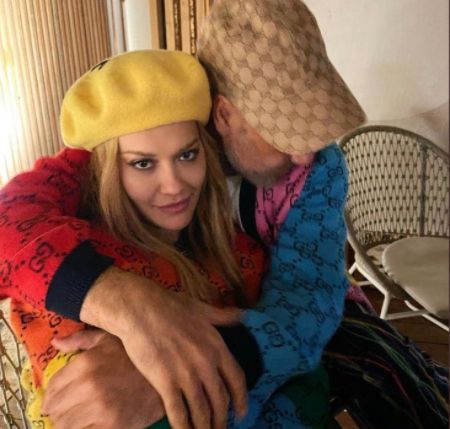 Reportedly, the English actress and singer Ora was in Syndey since February 2021 for the production of The Voice Australia, while Taika Waititi was there to film Thor: Love and Thunder, a sequel to the 2017 film Thor: Ragnarok.

Although the brown-eyed beauty often went out on outings, he never posed for a photo until Rita's Prospero Tequila July 4 Barbecue celebration, when they were pictured together. Other notable TV figures Anya Taylor Joy, Jodie Smith, Joshua Jackson, Ashley Benson, Vas J Morgan, and Kate Beckinsale (who owns $25 million), were also in the celebration.

Earlier, Ora confirmed her split with her then-boyfriend Greek filmmaker Romain Gavras in March on mutual agreement for 'work commitments,' just after a month of the release of her new EP, Bang (on February 12, 2021).

And within the following month, she was allegedly dating Jojo Rabbit, director, writer, and producer, which eventually turned out to be true.

On the other, Taika Waititi was in a 7-year long marital relationship with film producer wife Chelsea Winstanley, but they separated in 2018. While together, they welcomed two kids.

Past Relationships- Who Has Rita Ora Dated?

Throughout a decade-long career journey, the Glamour Award winner has been in many relationships. Most recently, she dated filmmaker Romain Gavras for a year, from 2020 to 2021, before getting along with her new boyfriend, Waititi.

At the age of 18, in 2009, the Masked Singer UK panelist was in a relationship with Just the Way You Are singer Bruno Mars but called quits in 2011. Then, in 2012, Rita was briefly linked to Rob Kardashian, which followed her rumored romance with rapper Drake- though they became friends in the long term.

From 2013 to 2014, she was in a relationship with Scottish DJ and songwriter Calvin Harris.

Then, the English actress confirmed that she is dating Ricky Hil, son of designer Tommy Hilfiger, in August 2014, but broke up after 14 months. In 2015, Ora had brief flings with Chris Brown, Travis Barker, and A$AP Rocky.

From November 2016 to October 2018, Rita Ora dated musician Andrew Watt and even had gone Instagram official at one point. In late 2018, she began dating The Amazing Spider-Man actor Andrew Garfield, but things wrapped up shortly after.