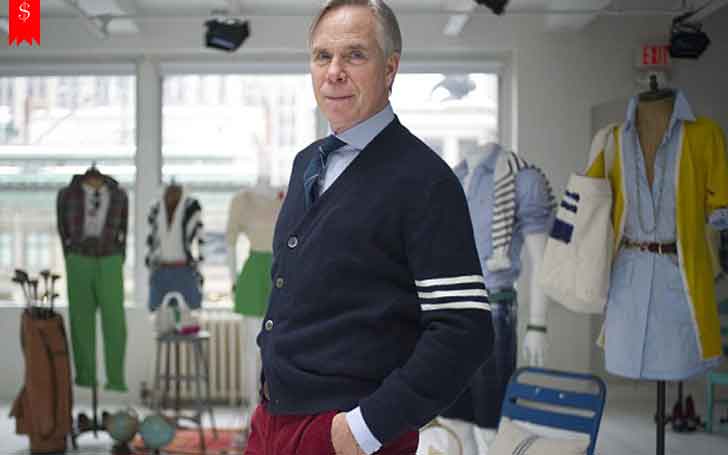 Tommy Hilfiger, a 67 years old American fashion designer best known for finding the lifestyle brand Tommy Hilfiger Corporation in 1985, has been able to collect a huge amount of money from his designing career. He is one of the best and well-known designers in the world of fashion.

Tommy Hilfiger has been very successful in his career as his brand product are spread all over the world. He started his career by co-founding the chain of record stores in upstate New York and then he started designing his own brand menswear products and later expanded into women's clothing and luxurious items like perfumes. Given dedication and time towards his career, he now has collected a huge amount of net worth. So let's know more about Tommy Hilfiger's Net worth here.

American fashion designer Tommy Hilfiger's total net worth is estimated to be around $400 million. Tommy is still working for his business and a fashion designing career. 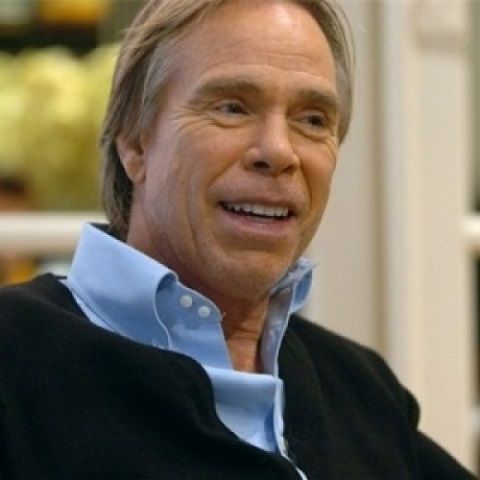 Tommy is the active personality behind the billion dollar interpreter. His label has grabbed a tremendous success for over 25  years all around the world which leads him to one of the renowned fashion designers in the world. He has launched Mens and women's clothing line, a collection of fragments a part wears, home furnishings, accessories, and denim. Tommy is also seen advertising is brand sharing pictures of his brand products via Instagram. 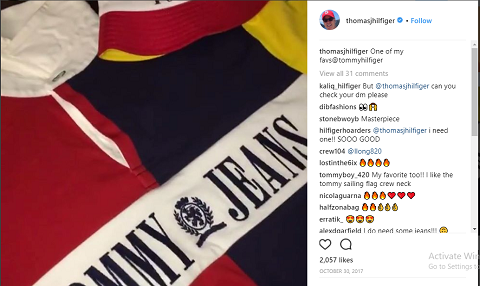 Hilfiger was also an official sponsor of Pete Townshend's Psychoderelict tour. He has also sponsored for many musical events, including Sheryl Crow's If It Makes You Happy Tour in 1997, Britney Spears, Baby One More Time Tour as the main sponsor in 1999 and Lanny Kravitz's 1999 freedom tour.

A CBS Reality Show called The Cut with the sixteen contestants competed for a design job with Tommy  Hilfiger and their own fashion line under Hilfiger's label. In 2006 Tommy sold his company for $1.6 million to a private investment company Apex Partner.In 2011 Hilfiger and a partner signed a contract to buy a Metropolitan Life Insurance Company Tower building for $170, planning to transform it into Hilfiger's first hotel, with luxury condos. 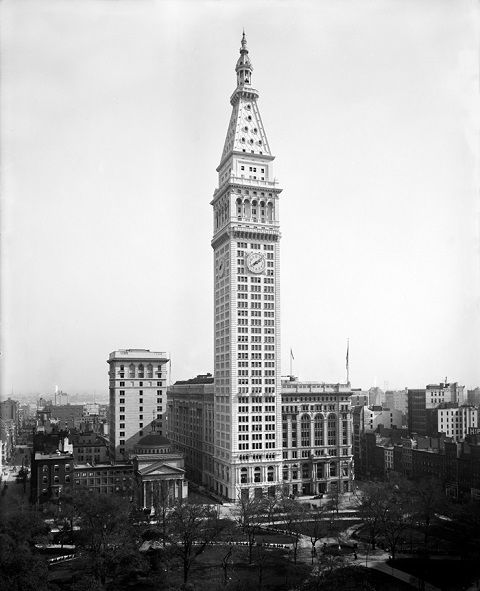 Tommy served as a fashion consultant to contestants in the American Idol season 11 and shortly was also a guest judge on a finale of  Project  Runway: All Stars along with Ken Downing in 2012. He also appeared in the various television shows.

Youtube: Tommy Hilgifer as the mentor on the American Idol season 11

Tommy owns a Manson located on Ocean Boulevard in Golden Beach costing around$27.5 million. The Manson covers the area of 14,705 square foot with the ocean backyard also with 7 bedrooms, 12 bathrooms, and a private beach. 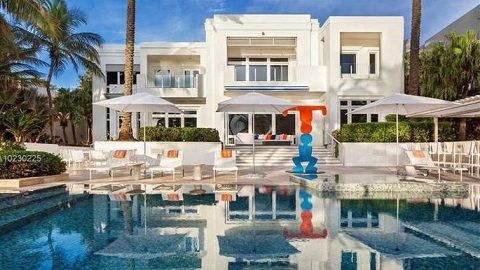 Tommy also owns a penthouse in NewYork plaza hotel. According to the sources Tommy is looking for selling his penthouse for around $50 million. Let's take a tour to Tommy's penthouse in the video below.

Tommy is very fascinated when it comes to driving a car. He owns a beautiful red Ferrari Enzo sports car which is valued to be from $2.7 million to $3 million. He seems to love his Ferrari a lot as he is often seen with it. 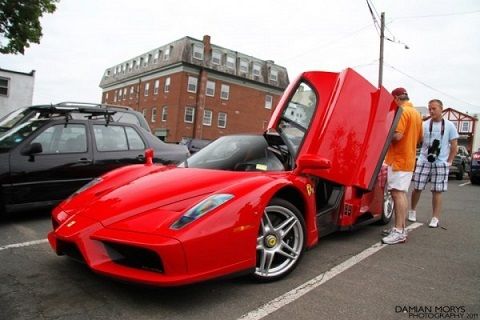 Tommy might be fascinated with the quality of the Ferrari. It is very comfortable and luxurious car and mostly liked and dreamed to own by many people.

Tommy joining with Jazz ZS last year launched an MG ZS  Tommy Hilfiger customized version limited edition car. Its estimated price is around $23,990. We hope that the newly launched car will lead him to good achievement.