Anna Kournikova Shows her Baby Bump After Welcoming Twins; Know about her Relationship with Enrique Iglesias 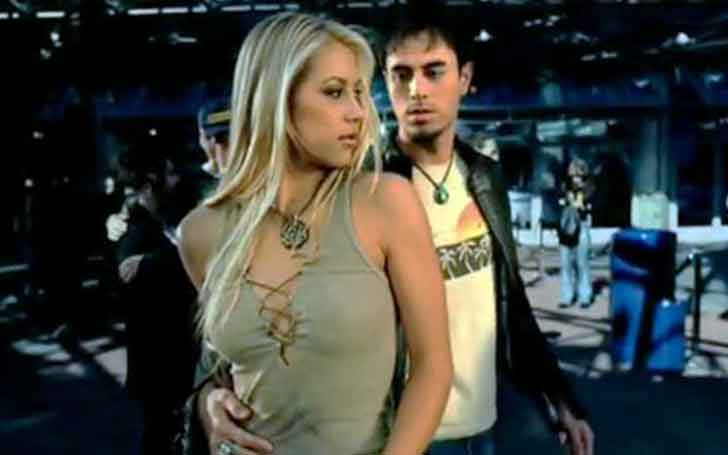 Isn't it very rare to see a long-term relationship between the couple in Hollywood right? But it’s rare doesn’t mean that it doesn’t exist at all. Have you heard about one of the romantic couples in Hollywood history who has been together for more than 17 years? We are talking about Russian tennis player Anna Kournikova's relationship with her partner who is a legendary singer, Enrique Iglesias.

If you follow the couple on social media, you must already know that the couple gave birth to twins a few months ago. Well, they didn't-publicized about Anna's pregnancy until the babies were born. But Anna recently posted a picture captioning throwback Thursday, of her pregnant belly. To know more about it as well as about the relationship between the couple, continue reading.

The popular singer Enrique Iglesias's professional career is like an open book but he is not so open about his personal life. Anna and Enrique gave birth to twins four months ago.

Neither did they upload any picture with the big belly, nor did they announced the good news in the social media. However, thanks to them that they uploaded a picture of their babies on Instagram after they entered the world.

The baby’s names are Nicholas and Lucy. One of them is a son, and the other is the daughter. Well, it looks like Anna felt like her pregnant belly picture got wasted, that’s why she posted her big belly on Instagram after four months of giving birth to them. 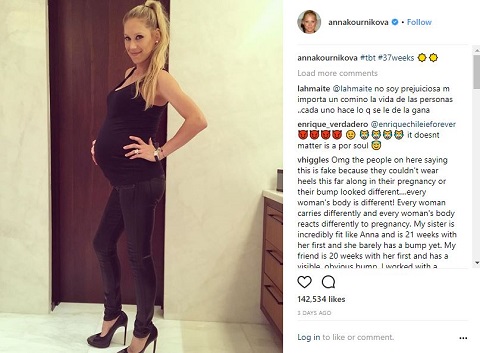 This is the first and the only picture of Anna with the bump. Neither Enrique nor Anna posted any pictures of the pregnancy before the babies were born.

Anna and Enrique have a kind of relationship which in today’s world is ‘couple goals.’ Enrique has been together with Anna since 2001. Although he dated a couple of other girls before Anna and Anna also did the same with other guys, once the duo met, they have become inseparable.

And 17 years is not a joke, they have been with one another at every time and looked like they won’t leave each others’ side until death tears them apart. 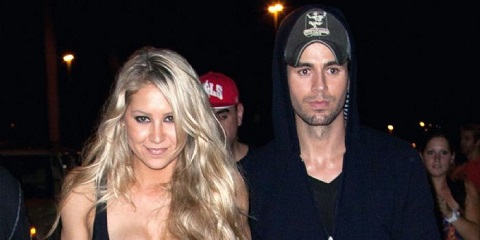 The duo has been together for these whole years but has not tied the knot yet. Once in an interview with Mail Online, Enrique was asked about his plan to get married, and he said,

I’ve never really thought marriage would make a difference? Maybe it’s because I come from divorced parents, but I don’t think you love someone more because of a piece of paper? Nowadays it’s not taboo to have kids and not be married. What makes a difference is that you’re a good parent.

Enrique's statement clears show that the marriage thing does not affect the bond he shares with the mother of his two children.

Quick facts you need to know about Enrique Iglesias