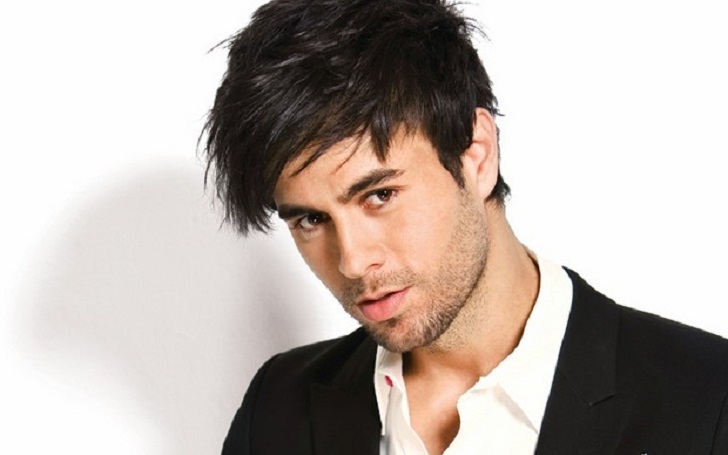 Enrique Iglesias and Anna Kournikova are known to be super secretive about their relationship and it's perks, but the Insomniac hitmaker surprised all his fans after he posted an-unexpected Instagram post holding his little box of joy and why would his Bae be behind in the race, yes she too did uploaded the pic with the baby boy and using daddy's caption "My sunshine".

Staying out of limelight they kept fans guessing if they were even together after announcing the birth of twin on 16th December 2017, in Miami, the couple again was not seen talking about their personal life but all of the sudden today they shared the images and made twitter and Instagram go Crazy!

The tennis star and Singer shared a different photo with the other twin baby along with the same caption, "My sunshine."

The secretive lovers have now been dating ever since but despite being gossipped about having tied their knots already, the couple hasn't confirmed anything so far.