Home Gossip 75 Years' Fashion Designer Betsey Johnson Is Famous For Her Dress and Design; Know her Net Worth and House

75 Years' Fashion Designer Betsey Johnson Is Famous For Her Dress and Design; Know her Net Worth and House 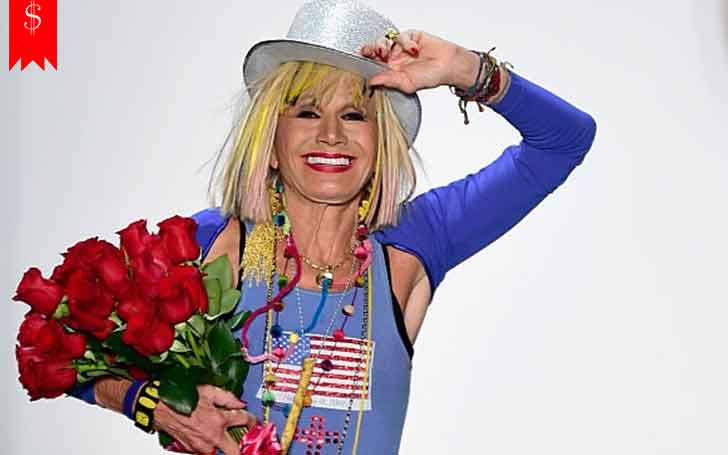 75 years old American fashion designer Betsey Johnson best known for her feminine and whimsical design is famous for her dress up. She is also famous for doing cartwheel ending in a split at the end of her fashion shows.

American fashion designer Betsey Johson's designs are widely recognized. She is also fascinated wearing different fancy dresses and is closely connected with the fashion career. Her designs are very famous and even seen in the movies which have helped her to collect good earnings. Let us know more about Betsey Johnson's net worth, house, and more:

Fashion genius Betsey is earning a decent amount of money from her incredible designing career. Her dedication and successful participation in fashion have helped her to collect a huge amount of net worth. At the moment, Betsey Johnson's net worth is around $50 million. 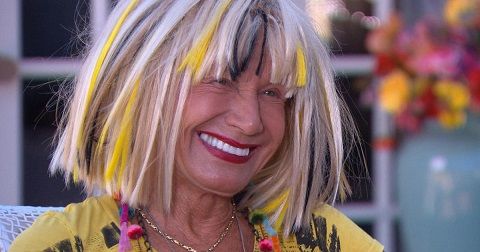 Johnson started her professional fashion career after she entered and won the Mademoiselle Guest Editor Contest. She was the in-house designer for the Manhattan boutique and became the part of both Youthquake fashion movement and Andy Warhol's underground scene.

Johnson opened a boutique, Betsey Bunky Nini in New York in 1969. Johnson also designed the clothing Sedgwick wore in her last movie Ciao! Manhattan. As we have already mentioned that Johnson is famous for her dress up, she often flaunts her fashion through fashion show or sharing photos in the social media.

In 1990 Johnson owned a fashion label Alley Cat which was popular with the rock n roll musicians and in the first year of her debut, her collection for Alley Cat reportedly sold $ 5 million in volume.

In 1978 Johnson started her fashion line and also opened a retail store in the SOHo area of New York City. Following her fashion designing skill, she involved her collections in many fashion shows and movies and also graved a good and wide market.

The fashion free spirit Betsey Johnson designed the dress that Lisa Loeb wore in the music video for her 1994 hit Stay; I miss you. She also won a Coty Fashion Critics Award in 1971. In 2002 she inducted into The Fashion Walk of Fame.

She was also the contributor to Carrie Borzillo Vrenna's book Cherry Bomb. The National Arts Club awarded Johnson for Lifetime Achievement in Fashion. Johnson and her daughter Lulu Johnson have a reality Tv show that airs on The Style Network.

Youtube: Lisa Loeb Wearing a design of Betsey Johnson in her music video

Betsey Johnson lives in an apartment and has an impressive collection of her designs. She enjoys living in an apartment where she can perform her work comfortably. Let's take a look at her apartment in the video below.

Betsey says that she loves to live in an apartment as she is there for her daughter. She has kept lots of designs in her apartment. We can assume that the apartment might be expensive which covers a large space and includes wonderful interior finishings.