These days social media has been the best way to come to the spotlight for the teenagers. Although 21 is not so young, Tom Holland still falls under those celebrities who became famous at a very young age. We all know him as ‘Spiderman’ in the famous movie ‘Spider-Man Homecoming.’

How popular is Tom Holland on social media?

In today’s world, the success of celebrities can be measured by the number of followers they have on their social sites. Talking about Tom Holland, as of 2017, he fell into number 9 on the Top Actors Chart, with Dwayne Johnson at the first position. 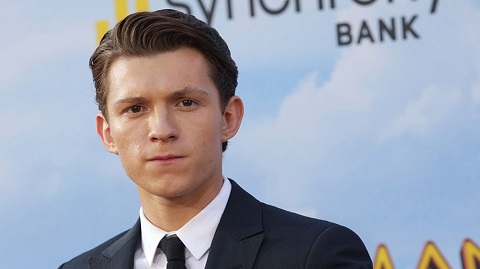 It is not a small thing to fall under top actors chart. Well, for Tom Holland, it is obvious because since the release of ‘Spider-Man: Homecoming,’ he has been one of the most talked topics on Twitter and Instagram.

Also read: Is Tom Hollander married? Is he dating anyone? 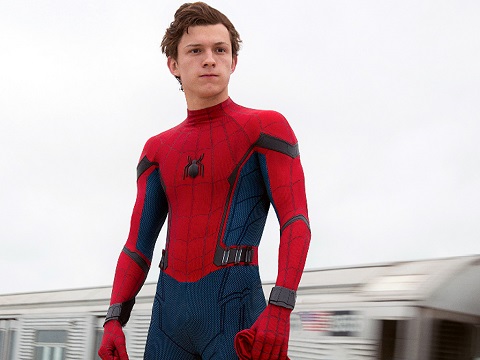 According to MVPindex, with the release of the movie, he had several Twitter mentions and added 316,999 net Instagram followers.

Tom Holland once revealed in an interview that his actual career goal is to win an Oscar, to direct and to have fun throughout his lifetime. Holland has been nominated for several awards in his life and won some of them.

Talking from the most recent event, Tom won EE Rising Star Award in 2017. In the same year, he also won the Best Performance by a Younger Actor for the movie Captain America: Civil War. 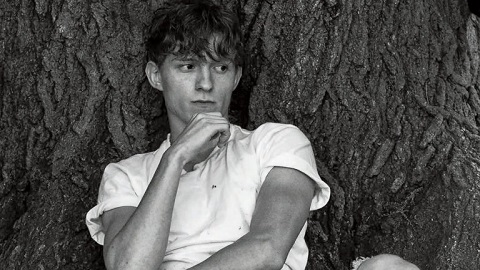 In the year 2013, he won ‘Best Male Newcomer’ for the movie Lo Impossible. Similarly, in 2016, he won another award for breakthrough performance of the year for the film Captain America: Civil War.

Back in the year 2012, he also won Young British Performer of the year for the movie Lo Impossible. And in the same year, he also won Best youth performance for the same movie.