We bet that you’re eagerly waiting for The Stranger Things season 3, right? Well, actually we all are. But we are not here to tell you the date of release of the third season but we will be talking in detail about one of the kids of the series, Noah Schnapp and his net worth and earnings.

Noah’s net worth is quite big for a guy of his age. He is just 13 years old! So if you want to know in detail about his net worth, lifestyle, salary and earnings from the Stranger Things, continue reading this.

Noah Schnapp’s net worth and lifestyle

Noah was born on 3rd of October 2004, in Scarsdale, Westchester, New York. He has made a lot of money from acting as well as voice acting and even has a Screen Guild Actors Awards for the series The Stranger Things. If you want to know in detail about his earnings from the famous Netflix series, scroll down.

Noah Schnapp’s salary and earnings from The Stranger Things

CAPTION: Noah Schnapp as Will Buyers in the stranger things SOURCE: popbuzz

With the start of the second season, Noah’s pay also got raised. He was paid $20,000 per episode for Season 2. Again in the second season, he was still missing and appeared only in some glimpse and flashbacks of what he was going through in the upside down world. 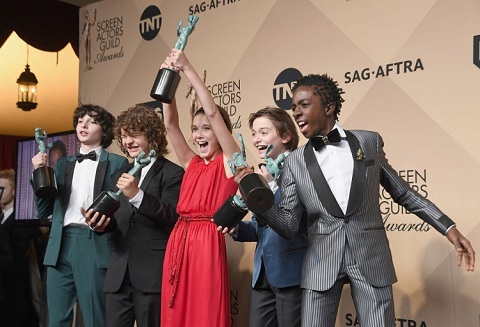 CAPTION: Noah Schnapp as Will Buyers in the stranger things SOURCE: people

With the end of the second season, the series gained a huge popularity and the kids started to be recognized by almost everyone. We all are eagerly waiting for the third season to air. Well in the third season, all the kids of stranger things including Noah, are assured a pay raise. 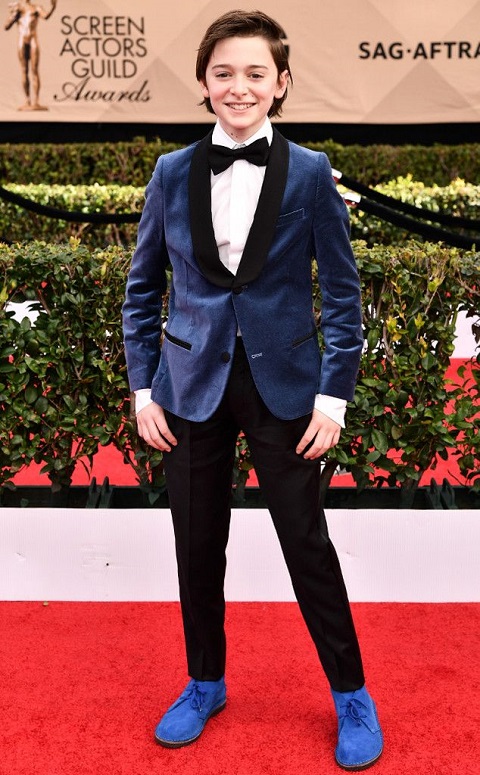