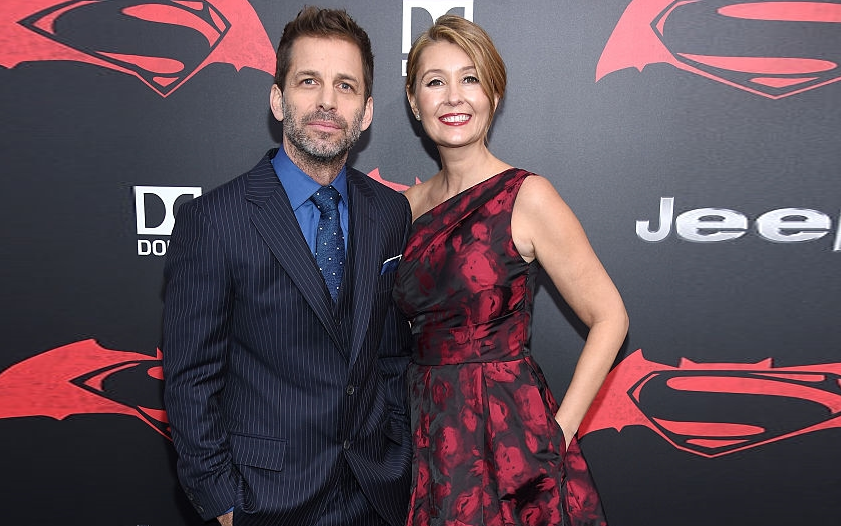 Zack Snyder, is an extremely talented American filmmaker, writer, and producer. He is the creative head behind DC Extended Universe. How is his married life? You might have heard people getting married to people belonging to the same profession. Same is the case here.

Zack married Deborah Snyder, a producer too who is also a frequently producing partner on his films such as Wonder woman, Watchmen, and Man of Steel. How is their life behind the screen? Who is the boss at home?

First, you need to know that Deborah is not Zack's first wife. His first wife was Denise Weber. Although the exact date of when he divorced her is unknown, he must have divorced before 2004.

Zack had met Deborah at a commercial shoot in New Zealand. Soon enough, he married his second wife, Deborah Snyder on Sept. 25, 2004. 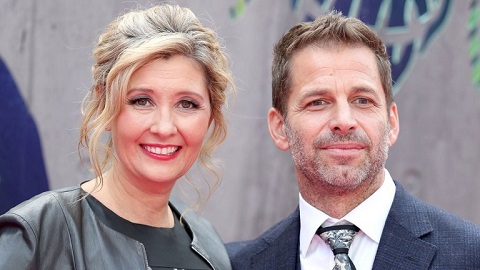 At the time he had just finished directing, Dawn of the Dead, a remake of the 1978 horror film. Zachary Edward Snyder aka Zack has since then been living together with his second wife and might we say, they seem to balance between work and family really good. 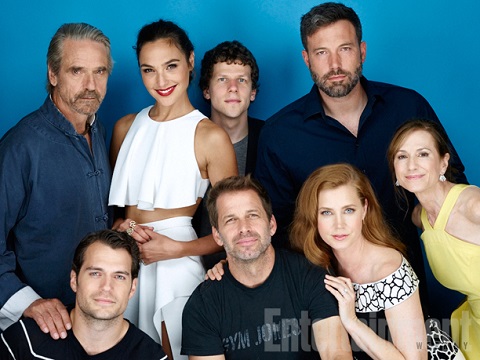 By analyzing, it is safe to assume that Deborah is the one keeping the family all together. Listen what Zack has to say,

"Debbie keeps me sane. If I was single, I would just live at the stage and then go to the gym and sleep." Zack has even tattoed her name in large Gothic on one of his arms to demonstrate his love for her. They should be a relationship goal.

Apart from their work, both love to work out, not saying they are fitness freaks but are health conscious. When Zack is not on set, Zack uses a gym just a few feet away from his work desk while on the other hand, his better half takes Yoga classes. 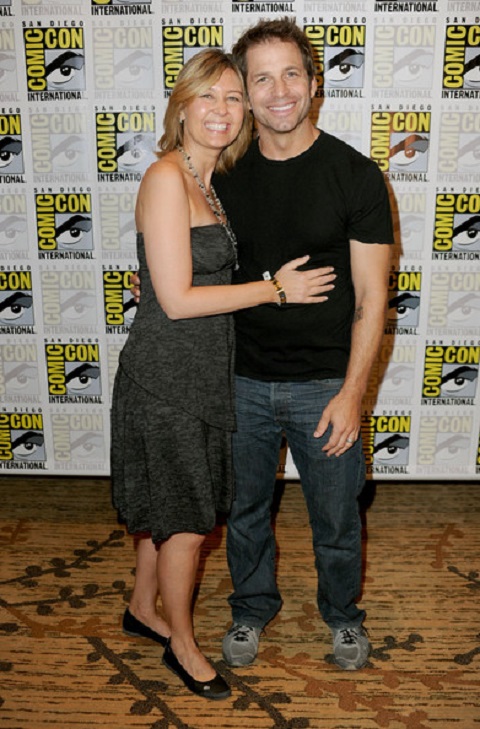 As they said they would look after each other in sickness and in health, the couple looks after each other. In fact, during a shooting in Vancouver Deborah got terribly sick and Zack took care of her meaning he bathed her, dressed her and helped her pull on the pantyhose and clothes.

Zack then realized that how much they need each other when one of them get sick. So the couple no doubt love each other, more than words could describe. Not only their partner, but they equally love their children.

Now moving on to his children, it's kind of confusing. We obviously are not sure, how Deborah handles his children, given the number of children. But she says she likes being with family. The handsome director of the movie, 300 unbelievably is a father of eight children. 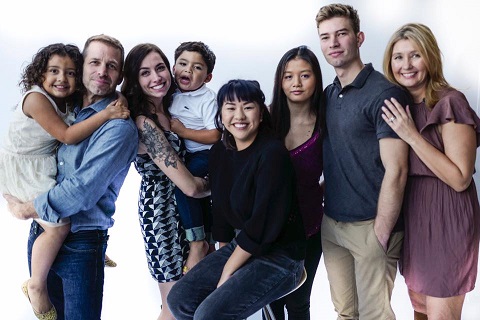 Zack loves children. In fact, he has inked names of all his children up and down his arms like he has inked his wife's name. Yes, eight out of eight. Among his children, he has a son, Eli Snyder from his first wife and his daughters are Olivia, Autumn, Willow, Jett, Ezekiel and the youngest ones; a son and a daughter are adopted (names are not known).

His eldest four are obviously from his first marriage. They spend half a week with their dad and remaining days with their mother and stepdad, Chris Weber. As a matter of fact, Snyder had cast him in Watchmen. This means both couples are friendly. 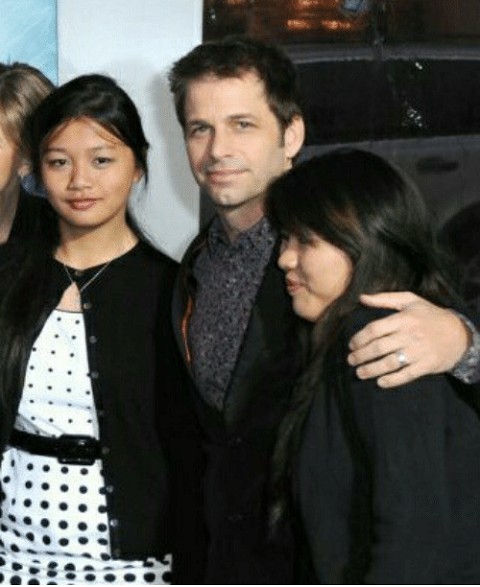 Two younger ones are from his another relationship with Kirsten Elin, his line producer on commercials for a short period of time. However the creative director did not marry her, it might have been sort of a fling.

For unknown reasons, Zack and his wife adopted two children. Director of Man of Steel also loves spending time with his children despite his packed schedule.

Towards the end of directing Justice League, a heart-wrenching news relating to his daughter (from his ex-wife), Autumn Snyder, shattered his heart in pieces. Autumn had, unfortunately, committed suicide in March 2017. Zack could not bear the news but he initially chose to go to work to keep his mind occupied.

However, he realized later that his family needed him and he needed them. So there was no question of continuing his work further. He told in an interview.

"In my mind, I thought it was a cathartic thing to go back to work, to just bury myself. I’ve come to the realization. I’ve decided to take a step back from the movie to be with my family. They are all having a hard time. I’m having a hard time." 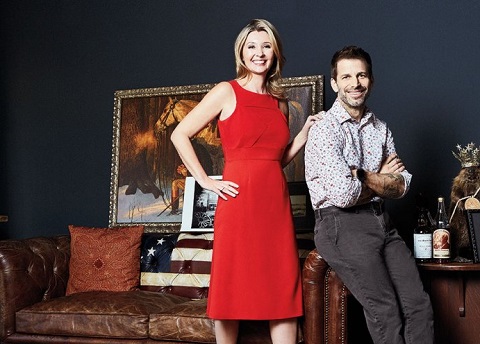 Hence he handed his responsibilities to another director, Joss Whedon. Wonder, why at a tender age of 20, Autumn Synder committed suicide. Sorry, but the reason for her suicide was kept secret. Zack's wife, Deborah also took a break from her work so as to deal with the implacable tragedy.

Now with more than 10 months time, the Snyder family's pain and sorrow might have lessened. We are with you, Zack and Deborah.