Youtube Personality Yousef Erakat Earning Well From His Profession, Has a Good Net Worth

Yousef Erakat is a well-known YouTube personality from American who is widely known by his stage name of 'FouseyTube'. Yousef is also an actor, rapper, comedian, prankster, and vlogger. He has produced many videos on the YouTube which are based on comedy, prank, vlog, sketches, and parodies.

Well, Yousef videos have been viewed more than 1.4 billion times on the YouTube and have got over 10 million subscribers. Undoubtedly the successful YouTuber has a very high net worth and salary. So, stay tuned to get the details about his lifestyle.

Yousef Erakat has an approximate net worth of $4 million. He made his fortune by uploading a number of videos on the YouTube. He is the owner of two most successful channel on the YouTube. Well, a part of his wealth comes from being an actor as well.

His secondary channel 'The Kats' has got over 500,000 subscribers in its first year from where he has earned over $1.8 million in 2016. Yousef is considered one of the most popular YouTuber personality all over the world. 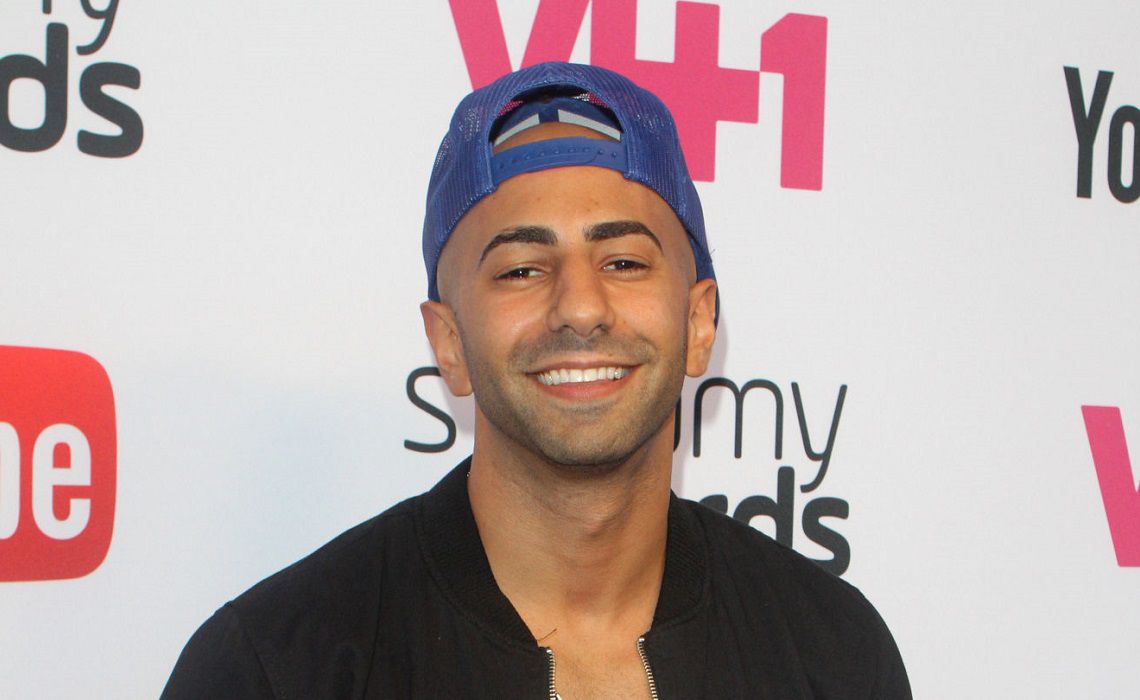 CAPTION: FouseyTUBE Wants To Be A Source Of Inspiration
SOURCE: Tubefilter.com

He is known to impersonated Drake in his videos. With his motivational videos, he became an Asian youth icon. He then got involved with the project Butterfly and began traveling the world.

Must Read: Drake Continues To Hint Like A New Music Is On The Way

FouseyTube had over 10.2 million subscribers in mid-2017 with a total 1.6 billion views accumulated in his channel since March 2011. He posts at least 1 video a month with the majority of his video being shared across suggested videos section.

Must Read: Drake seen again with Nicole Murphy at Her 50th Birthday Party

As for the YouTuber personality Yousef's house, he owns a spacious house in New Jersey which is spread in 4,700 square feet. The house was reportedly bought by him for $1 million. The house features 4 bedrooms, 3 and a half bathroom and sits on a 3 acres of land.

Must Read: Rita Ora with Drake 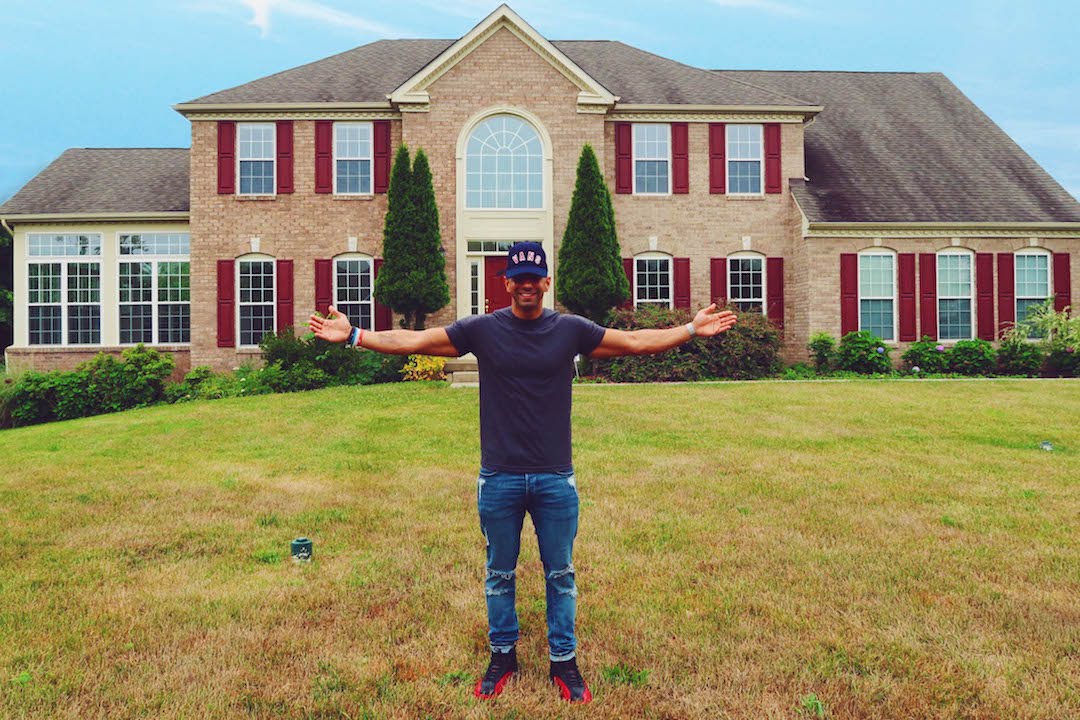 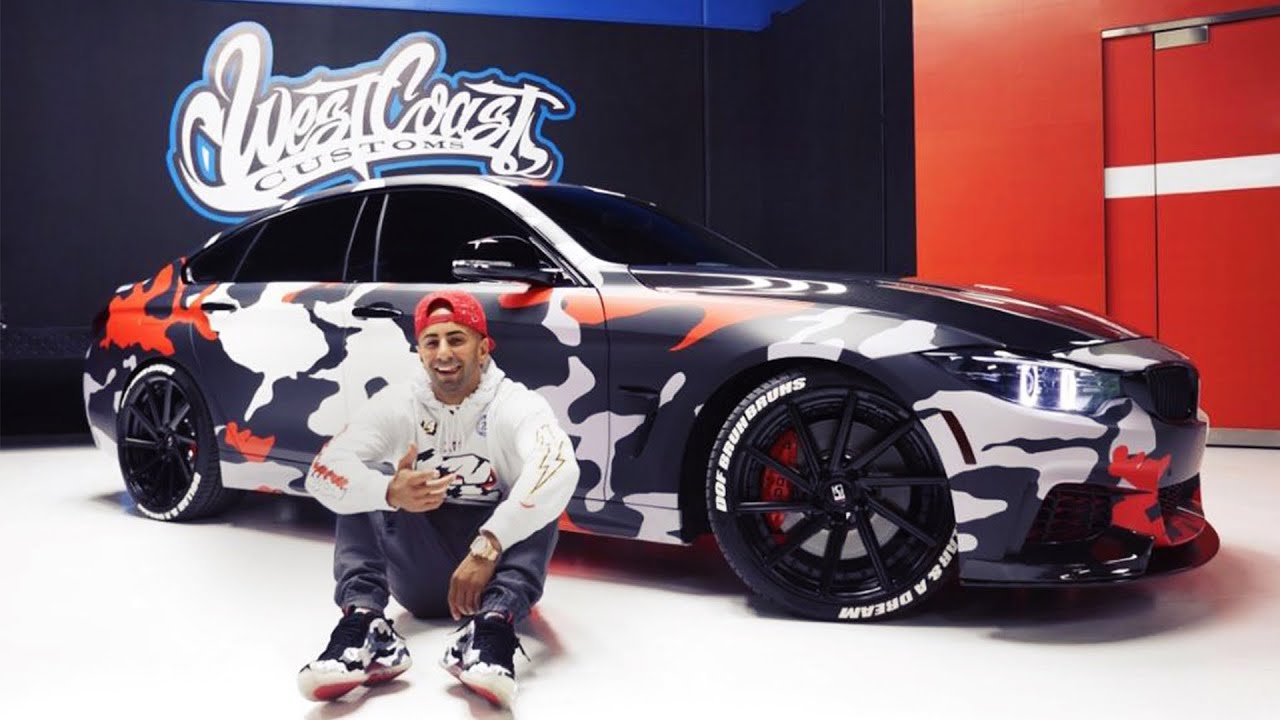 Yousef Erakat has a thing for good cars, his cars collection includes a Honda Infiniti G37 which costs $48,000. Also, he owns a BMW 435i inspired by Nike which is fully wrapped in Camouflage.