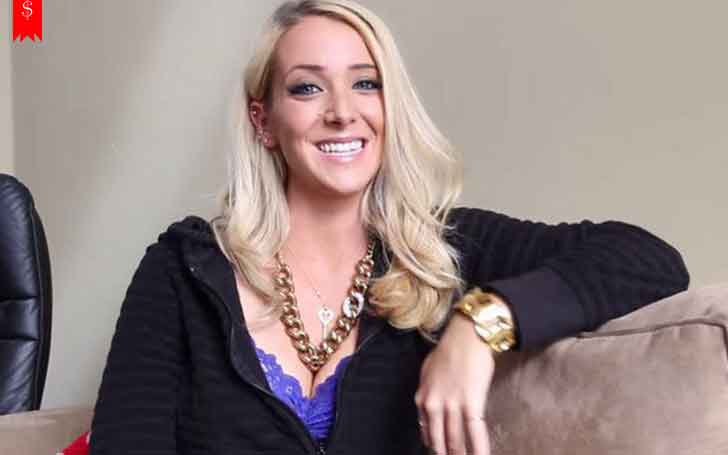 The YouTube star, Jenna Nicole Mourey, most famed for her YouTube name, Jenna Marbles, has added a lot to her total net worth through her career in vlogging and YouTube.

With a Masters Degree in Sports Psychology, Jenna Marbles has worked in a lot of random jobs for a while until she ended up making the YouTube videos. As people liked them, she continued making more and more videos, and now, she is well known as one of the top YouTuber. For more on her sources of income and her career earnings, keep on scrolling.

Well talking about Jenna Marble's net worth, she has an estimated total net worth of around $5 million and the huge sum of money is mostly earned from the YouTube Videos and blogs she has made. Apart from that, she has also earned from the random jobs she did back when she was not famous. 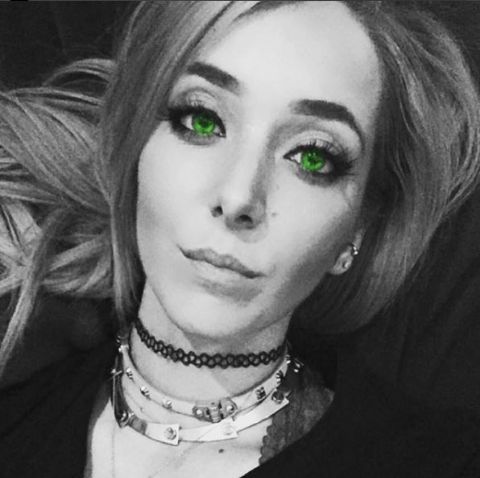 As of May 2018, the star has gathered more than 18 million subscribers in her YouTube channel with most of the views having more than 2 or 3 million views. Jenna started her youtube channel in 2010 but, she has made a fortune in such a short time. 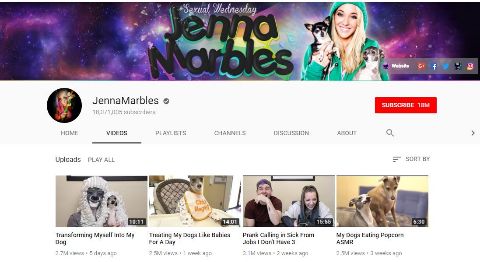 Jenna Marbles is currently the 32nd most subscribed channel on YouTube and also, she is calculated as the second most popular channel run by a woman. Also, let's not forget about the first social media personality to gain a wax figure in the Madame Tussauds Museum.

Also see: Who Is PewDiePie Dating: Know His Relationship With Marzia Bisognin 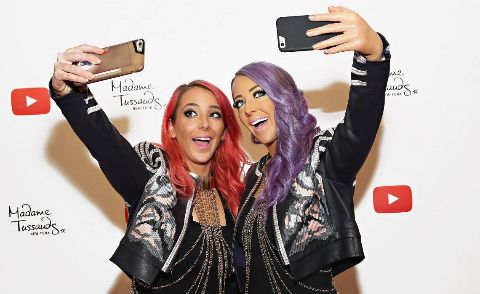 Apart from being a YouTuber, Jenna Marbles is also an Entrepreneur. She has her range of dog toys based on her own dogs. 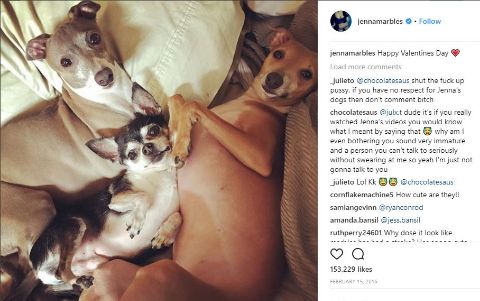 Apart from that, she also has several items with her most memorable quotes printed on them. She also was the executive producer of the movie, Maximum Ride. Besides, she also has another podcast with her boyfriend, Julien Solomita. Her podcast channel earns as much as $10.8 thousand per month with $129.5 thousand estimated earnings per year. 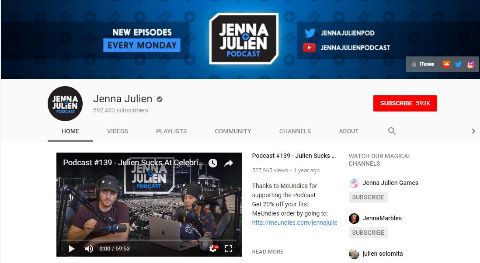 Well, with more than 4.6 million followers on her Instagram, Jenna Marbles has been enjoying her lavish life with her boyfriend, Julien Solomita and two pet dogs, Mr. Marbles, and Kermit.