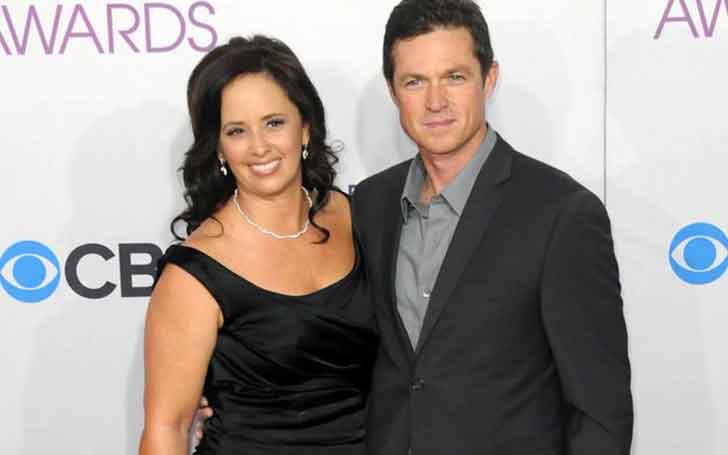 The American actor, Eric Randolph Close aka Eric Close who is best known for his appearance in the ABC musical drama Nashville has been in a long-term marital relationship with wife Keri Close. Eric Close married wife Keri in 1995.

The 51-year actor, Eric has a very successful professional career and has earned a good sum of money and collected around $4 million. The actor has also applied the same faith in his personal life as well. Well, being a celebrity it's very hard for one to manage professional as well as personal life. But Eric has managed to save his first love till the date. Get to know all the reason behind it in this particular column.

Without a Trace star, Eric Close is enjoying his married life with wife, Keri with whom he has been married for more than two decades.

The couple got married back in 1995 and still have a romantic relationship like in the beginning phase of their love. However, we are unknown about the detailed facts of their wedding day and when they started dating.

Also see: 52 Years American Actor Charles Esten Is In a Married Relationship Since 1991; Has three Children 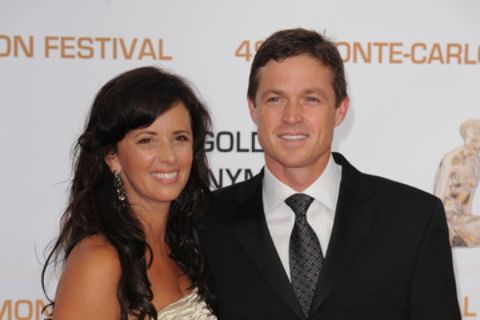 After the three years of their wedding, the couple welcomed their first child as a daughter, Katie in October 1998.  And again after the three-years gap of first-born, Keri gave birth to second daughter, Ella in April 2001. 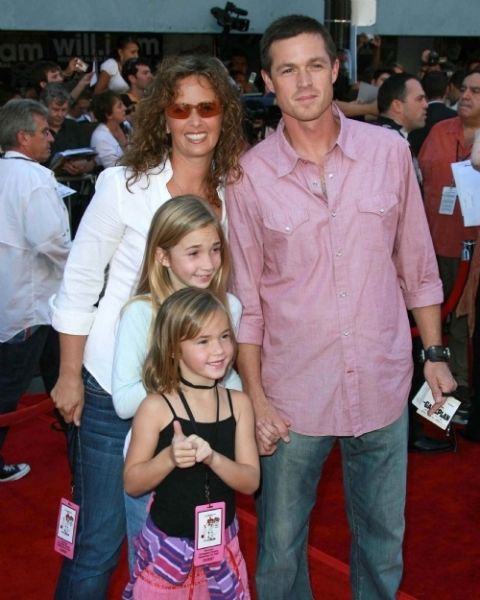 Eric has always stayed loyal when it comes to his marital life. After being with Keri he has never been found romantically linked with any other lady till the date. The pair seems very happy and satisfied with their relationship, so there is a rare chance of their divorce and separation in coming days.

Eric Close and Keri's thought in their strong relationship

In 14th Annual Faith & Value Awards Gala, Eric and Keri were interviewed by CBN where the couple gave their statement about their desire to see marriages work. Eric said that his wife and he are taking marriage classes for the church for four long years. 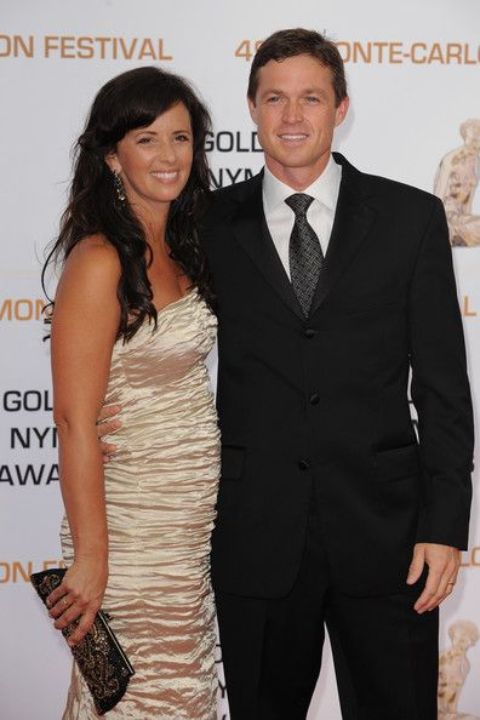 As Keri is a therapist by trade, she understands counseling and marriage better, so Eric goes along with the ride. Eric and his wife both have a passion for marriage. They love to see people work hard to save their marriage and love for each other.

Moreover, he also added, that it's very hard to make a relationship work if the pair is not together. But he is very fortunate to be in a situation where he works. Although he didn't get much time to spend with family Keri has always supported him.

Keri said Marriage is also a part of work and it's great when you are working on it properly. As per her, other things or stuff in life doesn't last forever but if you put faith in God and your partner, it will keep you grounded.