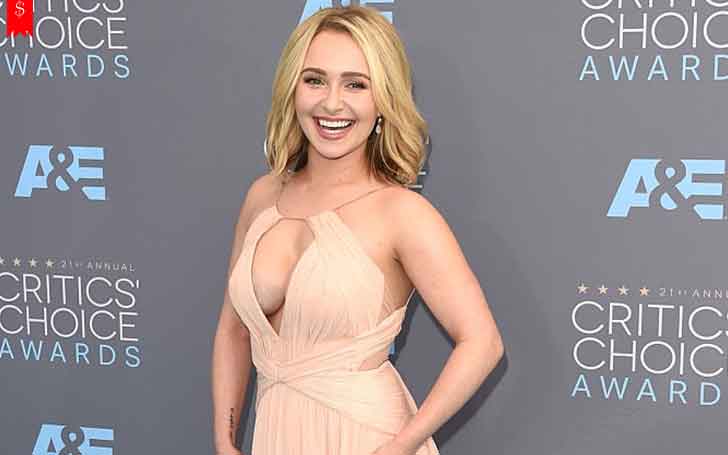 Known for her role as the cheerleader in the NBC's series 'Heroes' Hayden Panettiere is an actress, activist, singer, and a voice actor. The beautiful and talented star has racked up a huge net worth which is around $15 million.

As the American actress is living a lavish lifestyle, fans are more curious than ever to know all about her lifestyle. So, stick with us and let's find out more about Hayden Panettiere Net worth, salary, career, and more.

So, do you know, Panettiere appeared in more than 50 commercials even before turning 4? At this age, while normal kids are busy in learnings their mother tongue, she was churning out a huge chunk of the money and today she reportedly charges $75 thousand per episode for her role in Nashville.

Hayden is an international actress, so her net worth must be in seven-figure. Right? As of 2018, the multi-talented star holds a mammoth net worth of $15 million. She has accumulated such a giant net worth from her acting, singing, and from the sponsors.

Must Read: Hayden Panettiere talks about moms. babies and more. 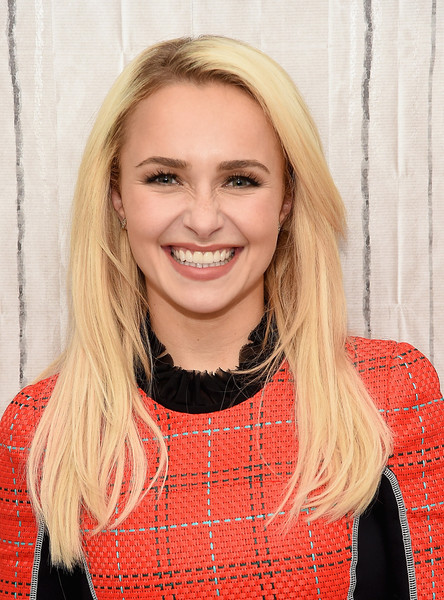 There are only a few people in the world who leave the legacy of their parents and create a new history on their own and Hayden is one of them who chose her own style to peak up name, fame, and money.

As for Hayden Panettiere house, her childhood home where she used to lived and made her first foray into the acting has gone into the market for $1.75 million. The house includes 4 bedrooms and 3.5 bathrooms and is a short stroll from the Hudson River.

Also, she owns a house in Nashville which was reportedly bought for $2.1 million which is spread in 5,325-square-foot, featuring somewhere around 4 to 5 bedroom and 5 bathrooms.