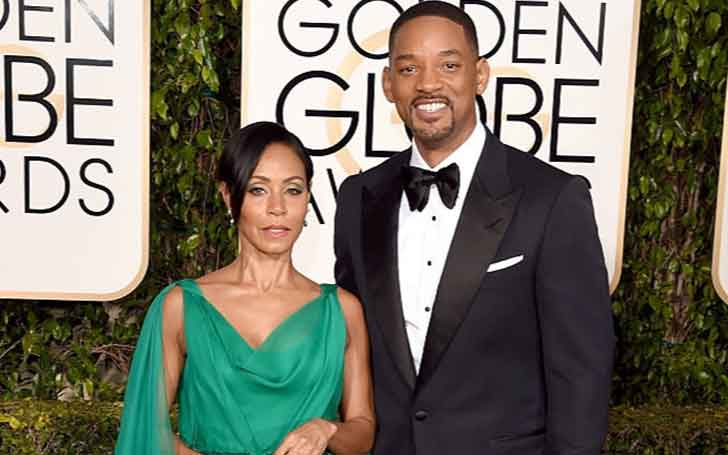 46 years American actress Jada Pinkett Smith started dating American actor Will Smith after he divorced his ex-wife Sheree Zampino. However, it was rumored that the couple was in a relationship even before Will's divorce. The couple has now already spent around 20 years together and also have children together.

Jada Pinkett Smith and Will Smith have already spent their romantic married life for around 20 years until today. They share children together and are living happily. Due to the reason, the ex-couple will and Sheree were unhappy which lead them to separation which opened the door for Will's and Jad's relationship. Let us get more information about Will and Jada's relationship.

Jada Pinkett Smith and Will Smith got married in 1997, on a secret New Year's Eve Ceremony at  Baltimore's Cloisters Mansion. They had already spent their life together as a married couple for over 20 years. Though the couple faced many rumors about Will's divorce from his ex-wife, Sheree Zampino is still happily living together.

Also Read: Men In Black: Spinoff Set to release on May 17th, 2019; Will Smith will not be seen as Agent J 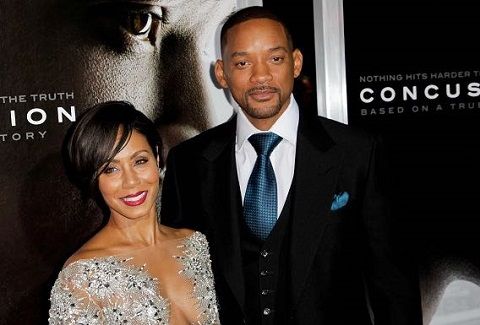 Jada and Will met each other in 1995 when Jada auditioned for the role of Will's girlfriend on The Fresh Prince of Bel-Air. Though Jada was considered too short for the movie role, the couple went forward for the real-life relationship.

Later the couple tied the knot when Will was 29 years old and Jada was 26 years old. The pair is living a blissful married life and they often share pictures via Instagram.

Though the rumor widely spread that Jada and will started their relationship though Will was still in relation with Sheree. However, Jada confirms Will was just separated with Sheree when he first called her.

Youtube: Jada reveals that will and Sheree were seperated when will first call her

Jada and Will Share two children together; a son Jaden Smith born on July 8, 1998 (an actor, singer, rapper, and songwriter) and a daughter Willow Smith born on, October 31, 2000 (an actress, singer, and dancer.)

Also Read: Is Jaden Smith dead? Find out his Affairs with Sarah Snyder

Jada and Trey look to be in a good bond as mother and son. They are living as a family, and her relationship with his step-son Trey is perfect. There are no any disputes rumors between Trey and Jada ever broadcasted in the media. 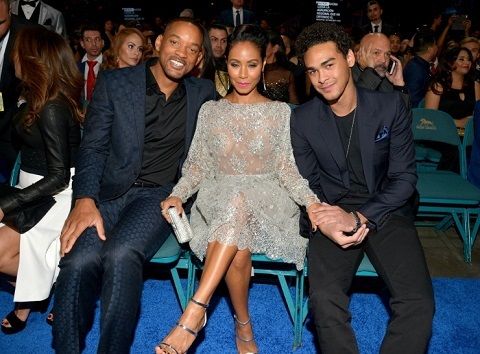 CAPTION: Jada Pinkett with her husband Will Smith and her step-son Trey Smith SOURCE: LatinGRAMMY

Trey Smith and Jaden Smith also look like having a good time together. As a family, they look pleased, the relationship between the family members including Trey is perfect and living their family life with satisfaction.

Jada has no distance and no any rumors about her dissatisfaction about her step-son Trey which proves the sweet bond between Trey and Jada. They live together with all of their family members.