After two unsuccessful marriage, who is Will Smith's ex-wife actress Sheree Zampino Dating? 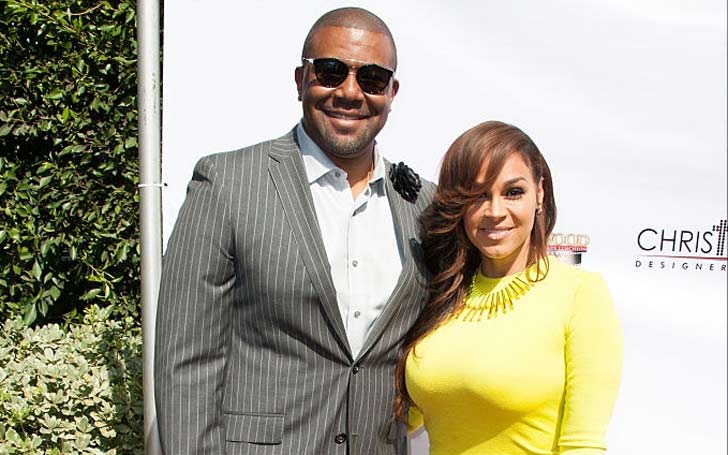 One of the flawless American actresses Sheree Zampino was once married to a renowned American actor Will Smith and got divorced back in the 90s. Even her second marriage turned out to divorce.

After her divorce from Smith, she was married to Terell Fletcher. Just like her first marriage, her second relationship also did not work out well. So, after divorcing the second husband, who is Sheree Zampino dating?

Sheree Zampino and Will Smith

Before moving on to Zampino's current relationship status, let’s have a quick view of her married life with Will Smith. She started dating Will Smith back in the year 1991. After dating for over a year, they got married on 9th May 1992.

Also read: How much is Will Smith's net worth? Find out his Total Earnings 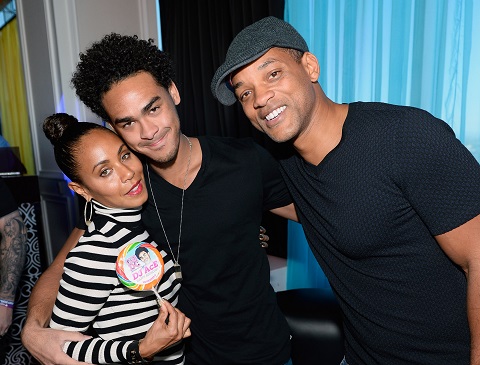 [ CAPTION: Sheree Fletcher with her ex Will Smith and their son ][ SOURCE: Divorce.com ]

The couple has a son together; Trey Smith who is now a grown man of 25 years old. After three years of marriage, they got divorced on 10th December 1995. Sheree revealed back in 2016 that she didn’t leave Will because he cheated but only because she was unhappy.

Sheree Zampino's Second Marriage Failure; Who is she dating now?

Sheree Zampino, whose net worth is $6 million,  stayed single for a couple of years after she separated from Will Smith. Then, she met a new man in her life, a professional American football player, Terell Fletcher. They got married in March 2007 and Sheree took his surname. The couple together shares a child, a daughter, Jodie Fletcher together. 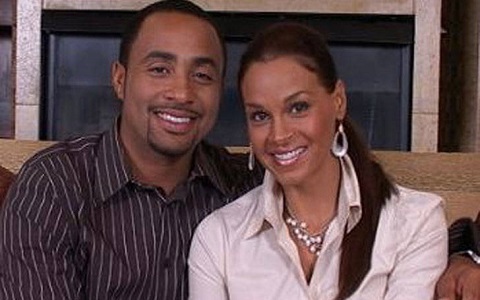 It’s sad to say this but Sheree Zampino and Terell Fletcher are no longer together. Again, this time as well, she was the one who filed the divorce. After seven years of marriage, the actress filed the paperwork and cited irreconcilable differences in the papers, and requested spousal support.

Also read: Men In Black: Spinoff Set to release on May 17th, 2019; Will Smith will not be seen as Agent J 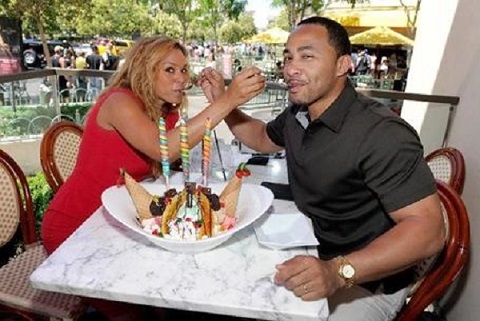 The couple worked for a reality TV show together named ‘Hollywood Exes’. According to VH1.com, the duo witnessed ups and downs in one of the seasons of Hollywood Exes.

The misunderstanding occurred when Sheree stepped down as women’s ministry’s director in their church. However, even after their divorce, they were seen together a couple of times on the show.

After Sheree’s two unsuccessful marriages, she is currently not dating anyone. Looks like she is trying to focus on her professional life rather than her personal life.