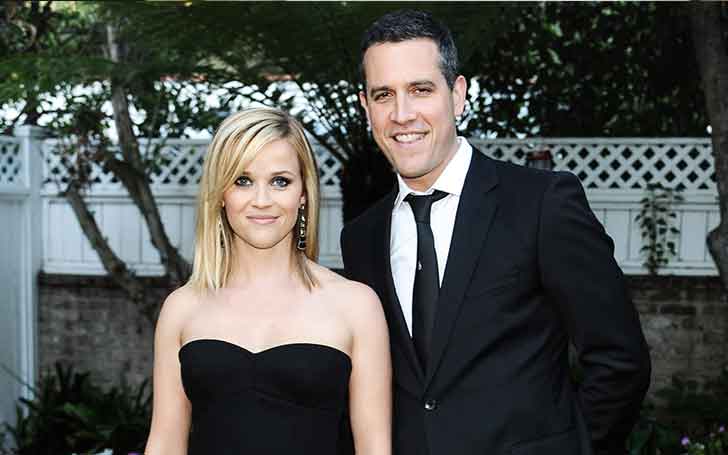 The American actress, producer, and businesswoman, Laura Jeanne Reese Witherspoon aka Reese Witherspoon has married twice in her life. Currently, she is living happily with her second husband, Jim Toth and three children, who have just graduated.

Well, we all know Reese Witherspoon has three children but, what most of us really don't know is that her kids have already graduated. Not one but three! All of them have reached a certain milestone in their respective study areas. 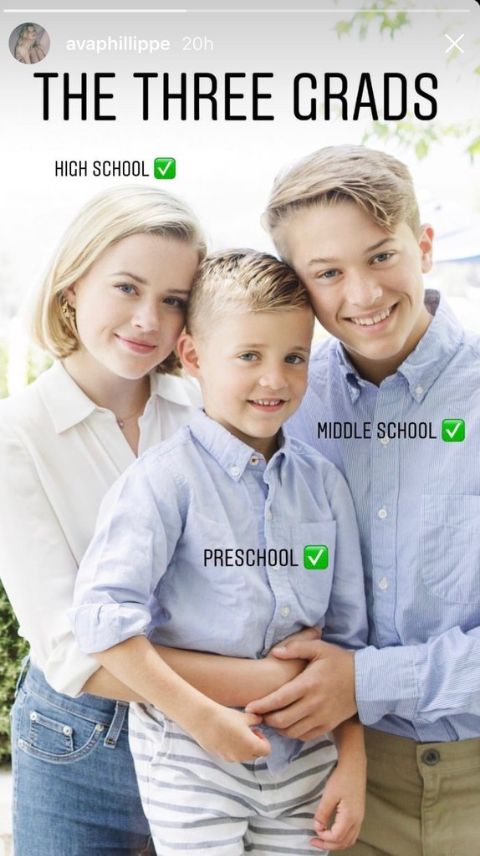 CAPTION: Ava Phillipe Instagram story regarding graduation of her and her sibling's SOURCE: PopSugar

All of the children are currently enjoying their success in significant education fields. Her children Ava and Deacon Phillippe graduated from high school and middle school. While for her third son, Tennesse Toth, he graduated from his preschool.

Actress, Resse is married twice in her life. Currently, she is married to an American Agent, Jim Toth on March 26, 2011, at the Oscar-winning star's Libbey Ranch mansion, which she purchased in 2008. Resse's two children: Ava and Deacon from the previous marriage played the major role in the nuptials.

Also, see: Reese Witherspoon's relationship with her husband and Children. Are they happy? 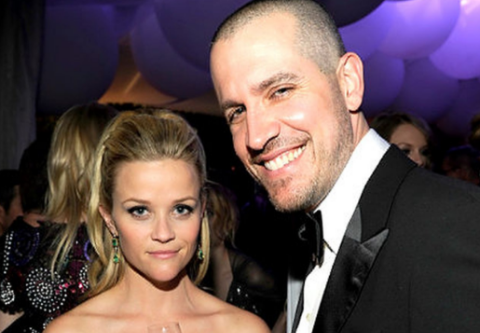 The couple who is living happily together got married in an intimate ceremony including 100 guests at the Oscar-winning star's Libbey Ranch mansion, which she purchased in 2008. After the year of their wedding, the couple had shared a son, Tennessee James Toth on September 27, 2012.

Talking about Resse's first wedding, she was married to actor Ryan Phillippe on June 5, 1999, at Old Wide Awake Plantation near Charleston, South Carolina. The former couple met each other for the first time at the 21st birthday party of Reese and developed their relationship gradually and got engaged in late 1998 and married a few months after.

Also, see: Comedian John Witherspoon, age 73, looks back on some of his best movies and stand up acts 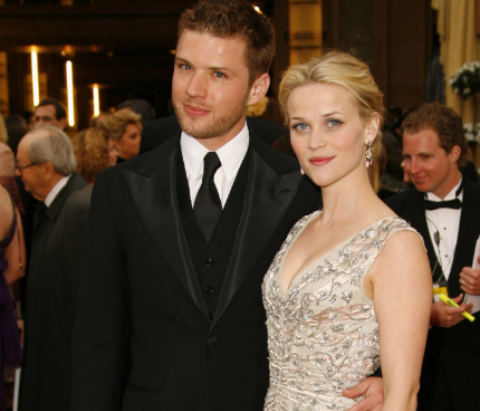 They shared two children: a daughter, Ava Elizabeth Phillippe, on September 9, 1999, and a son, Deacon Reese Phillippe, born on October 23, 2003. However, sadly, the couple got separated in October 2006.

Some facts of Reese Witherspoon