Home Gossip Comedian John Witherspoon, age 73, looks back on some of his best movies and stand up acts

Comedian John Witherspoon, age 73, looks back on some of his best movies and stand up acts 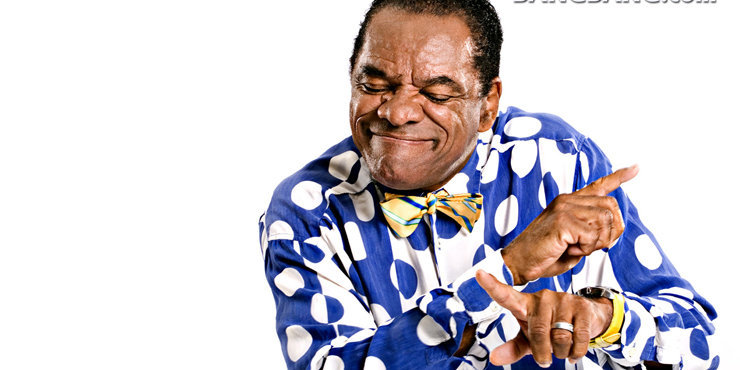 John Witherspoon is widely considered to be the pioneer of African-American standup comedy. He has been an inspiration to generations of up and coming comedians from the African American community.

Recently, he talked about which movies and stand up acts he considers to have been his best in his long and illustrious career, which has spanned over forty years in the industry. He, like his thousands of fans across the world, considers his best comedy movie to have been “Friday”, sources claim.

Due to the enormous success Friday garnered all over the globe, it went on to be a trilogy and John and fellow actor Ice Cube were the only ones who starred in all three of the movies. John also claims he has a soft corner in his heart for his very first TV show, “Barnaby Jones”.

Sources claim he has said that if it weren’t for the TV show, he was not sure if his career would have launched. John has also said his movie “Boomerang”, alongside Eddie Murphy, was educational to him, It broadened his perspective as a comedian.

He has also given due credit to his standup work, which gave him much needed attention during the 80’s. His popularity as a standup comedian saw him once again going on tour across the nation. His most recent standup comedy act saw him at the Funny Bone comedy club, known for hosting prominent comedians in the past.

As a young comedian, John was also known for being an established emcee. Recently, he has begun collaborating acts with other comedians on shows like Black Jesus. He currently is preparing a whole new segment for the upcoming season of Black Jesus.

Sources claim that he also has expressed his hopes of returning full time as a comedian/actor on the show “The Five Heartbeats”.

John, apart from comedy, also indulged himself in animated shows. His show “The Boondocks” saw him garner a huge fan base.

He also is known for writing spectacular screenplays for short acts. He has written for several independent comedy movies too. He has also played a huge part in the success of the famous talk show with David Letterman.

He and David are said to be very close friends and Davis is godfather to John’s son John. John, on a personal level, has been a happy married man. He married his lovely wife Angela Robinson when he was on a comedy tour in 1988. They have two children, Alexander and John.

John is currently 73 years of age and has said that he has no plans to retire on a permanent basis till he is dead. Sources claim that John is all set to go for another comedy tour of the country in early spring this year.