Home Gossip who is Yuka Kuramochi? Her Personal And Professional Journey

who is Yuka Kuramochi? Her Personal And Professional Journey 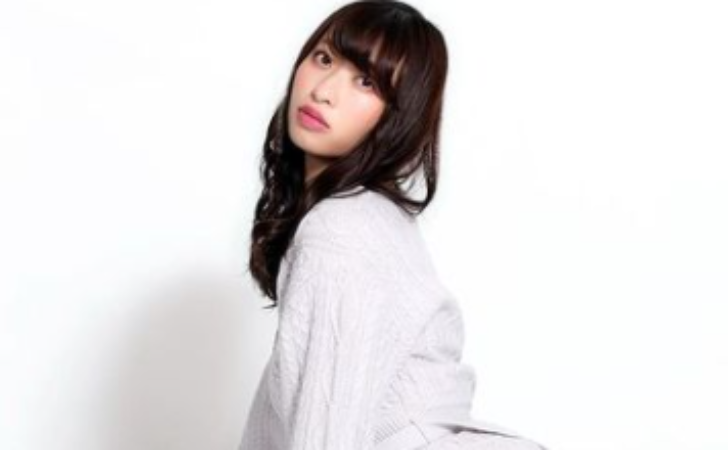 Yuka Kuramochi, 30, is a Japanese tarento, gravure, and actress who is best known for her roles in films like Garo- Under the Moonbow, GFP Bunny, Fukumimi, Death Forest 2, and others.

Kuramochi is currently represented with G.P.R. She began her acting career in the 2012 film Thallium Shojo no Dokusatsu Nikki. How rich is Yuka as of 2021? Is she dating anyone? Find out here.

Who Is Yuka Kuramochi? Let Us Go Through Her Career Achievements

Yuka Kuramochi is a Japanese actress, model, and gamer who was born on 6th November 1991 in Chiba Prefecture, Japan. She is 30 years old as of 2021 and stands 5 feet 6 inches tall in height.

Kuramochi graduated from high school in March 2010 and enrolled at Kyoritsu Women's University.

After graduation, she began posting blogs about her activities in her Livedoor blog as an affiliate of Tokyo Zukan. In December 2011, her contract with Tokyo Zukan ended and she transferred to her current agency.

She began her film career in the 2012 film Thallium Shojo no Dokusatsu Nikki. She entered the Rotterdam International Film Festival with the same work.

From July 2013, she appeared as a 'candidate for idol' 2013 candidate. Likewise, she also appeared in Young Animal's 25 January issue of 2013 where she appeared on the Please Take a Picture! series.

In 2016, she became a regular of AbemaTV's Doyo no Yoru wa Shiriagari Variety: Peachannel. The same year, Yuka became a member of 'Umagi People' at 'Umabi' established by the Japan Racing Association (JRA). She even made a brilliant betting ticket with a superb ballad in the Kitakyushu Memorial.

On 24th March 2017, she was cast as a judge of Miss iD 2018. As of 2021, her notable acting credits are Otona Joshikai, Yasei Bakudan no Za Waarudo Chyaneringu, GFP Bunny, Fujimi-hime: Aru zonbi shojo no sainam, Death Forest 2, Shinjuku Seven, Oh My JUmp: Shonen Jump ga chikyu wo sukuu, and The Could've-Gone-All-the-Way Committee.

According to various sources, she has an estimated net worth of $2 million as of November 2021.

Who Is Kuramochi Married To?

The 30-year-old model is married to long-time boyfriend Keita Ai who is popularly known as Fuudo. He is a Japanese gamer specializing in the Street Fighter series.

The couple got married in a traditional way in November 2019 and Fuudo announced the big news with a Tweet on 5th November where he shared their wedding picture. They re-read their marital vows on 25th January 2020 at Moana Chapel in Hawaii amidst family and few close friends.

The husband-wife welcomed their first child, a son named Minato on 1st June 2021. We can see Minato's pictures and videos on Yuka's Instagram handle @yukakuramoti where she has over 362k followers as of November.