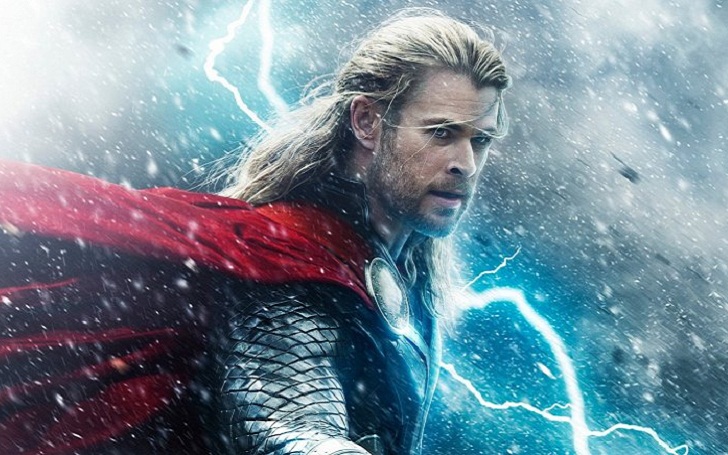 We are used to seeing the bold and lovely actor Chris Hemsworth as Thor but the Marvel actor recently outed that his official contract with the industry has officially ended.

After having starred in three solo Thor movies and four Avengers films, Hemsworth and Marvel Studios' contract has ended has been fulfilled which means for now he is not obliged to play the character until the new contract is signed and it's up to Chris and the Marvel Cinematic Universe to renew it or to let it go.

Read about Chris Hemsworth's net worth cars and lifestyle

Hemsworth confirmed the news to USA Today and said that he is currently in a void with Marvel studio's contract that he penned more than a decade ago.

"Contractually, right now — yeah, this is it. I’m done. I won’t be playing the character again".

The Australian Hunk further said that being Thor for a decade has been a big part of his life and now its kind of believing that he is over with the contract but the uncertainty also comes with anxiety and added:

"It’s sort of a scary thought," Hemsworth confessed. "This really seemed like this never-ending thing. And now it’s potentially finishing."

The solo Thor movies couldn't gather as much intention as it was supposed to and couldn't gather as much appreciation that other Marvel Character's stand-alone movies, Last November's Thor: Ragnarok, directed by director Taika Waititi, was able to crack the code and changed the preconceived idea about Thor and Hemsworth added everything to make "The God of Thunder" a people's character. 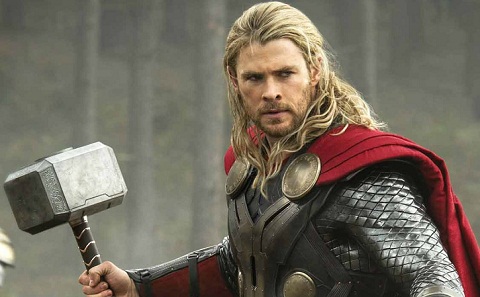 On his latest success with director Taika Waititi Chris further said that a renewal will not be a bad idea after the character in MCU has now gained the needed exposure:

"I felt like we re-invented him, There is a bigger platform now to continue if we want to."

While he is no longer obligated to play the character, the above comments seem to imply he'd be interested in working with Waititi again in the future. Given the success the Russo brothers have had with Captain America, it seems entirely possible that a recurring partnership with a filmmaker and a character can repeatedly result in success. 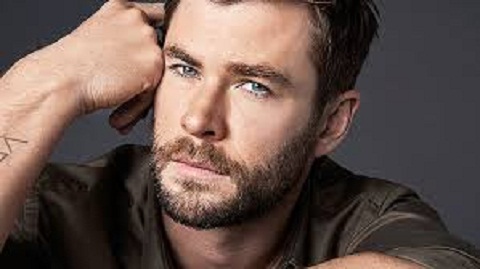 So is there a room for another Edition of Thor movie? To this Hemsworth replied what Marvel Studios head Kevin Feige said and it reads as:

"Marvel Studios head Kevin Feige said, 'Look, we just have to concentrate on Avengers now, So who knows? There are 76 cast members in these two Avengers films. They will be the biggest films of all time, far bigger than my character. It’s a conversation for further down the road, if it was going to happen."

Kevin Feige has stated that Avengers 4 will give audiences a "finale," which shows a possibility that Thor might not be seen in the next phase of the MCU, but currently, the only thing that is certain is that our god with the hammer is getting a well-deserved break from the cinematic universe.

And On being asked about the final question about his next step and future plans, Hemsworth admitted.

Let's hope the star actor gets to spend a quality vacation and we do like seeing the Ragnarok actor traveling to beautiful bays and enjoying his off time.