Home Gossip 71 Years Hollywood Actor Sylvester Stallone Is One of The Richest In The Industry; Has a Huge Net Worth

71 Years Hollywood Actor Sylvester Stallone Is One of The Richest In The Industry; Has a Huge Net Worth 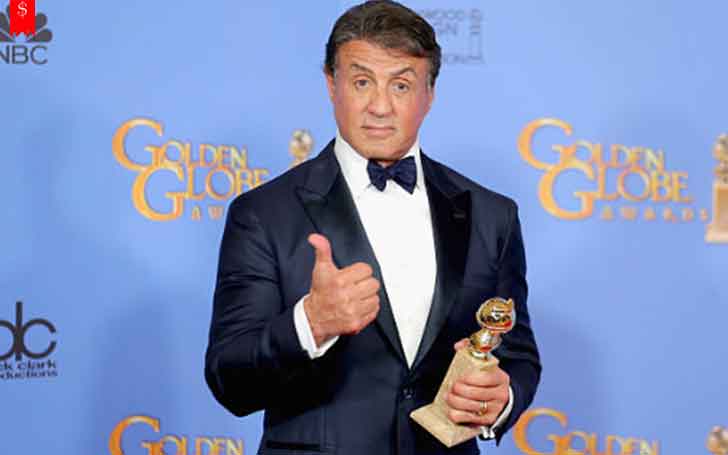 The American actor and filmmaker, Michael Sylvester Gardenzio Stallone widely known as Sylvester Stallone, best known for his Hollywood action films like Rocky, and Rambo, has a total net worth of around $400 million.

The actor who has been around on big screens for more than 30 years has had a really successful love life with his wife Jennifer Flavin and has a total of five children. Likewise, the actor also has had a fortunate journey in his professional career. Since, we have already told you how much his real earnings are, keep on scrolling to know how he earned his fortune. Also, find out what his lifestyle expenses include.

We have already stated above that the actor, Sylvester Stallone has a total net worth around $400 million. All of his earnings came from his acting career as he has up until now had a total of 81 acting credits to his name. Apart from that, he also has 31 writing, 16 productions, and 10 direction credits to his name from where he earns his worth. 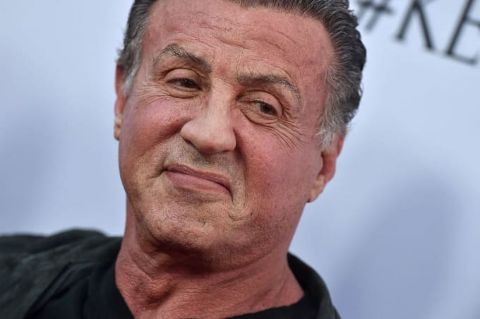 His career started back in 1969 when he was 23 years of age as he appeared in the sports drama Downhill Racer. Later, he got his first debut role in the softcore pornographic movie The Party at Kitty and Studs in 1970. For two days of his work, he was paid around $200. 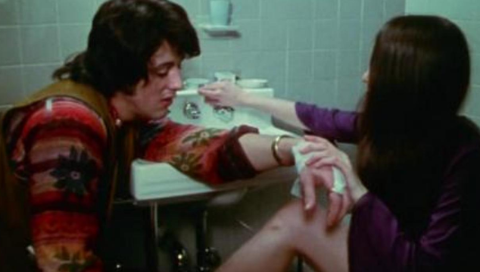 CAPTION: Sylvester Stallone in his first movie, The Party at Kitty and Studs SOURCE: Mubi

He didn’t have anything in his past as after he was seen in the pornographic content, he was evicted from his apartment. He even had to stay at the Port Authority Bus Terminal for around three weeks. It was not until 1974 that the actor showed off his writing skills with his movie, The Lords of Flatbush. 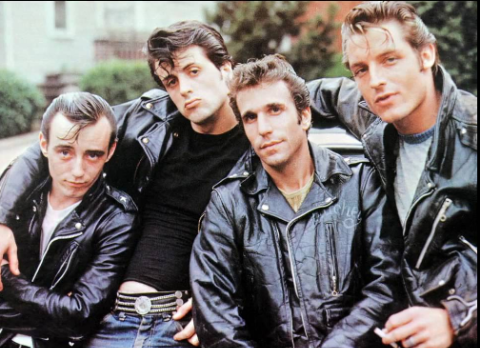 CAPTION: Sylvester Stallone with the co-star of "The Lord of Flatbush" SOURCE: YouTube

Later, Sylvester kept on going and going until one day his script, Rocky Balboa was selected and he got the role of the protagonist. After that, he also gave the Hollywood industry another hit Rambo. The actor also earned around $17 million after he sued his business manager, Kenneth Starr, for giving him a bad business advice.

As we all know Sylvester Stallone is an established actor in the field of acting. The first part of his movie, Rocky earned him a total of $23 thousand whereas the same movie’s other parts earned him more than $35 million. 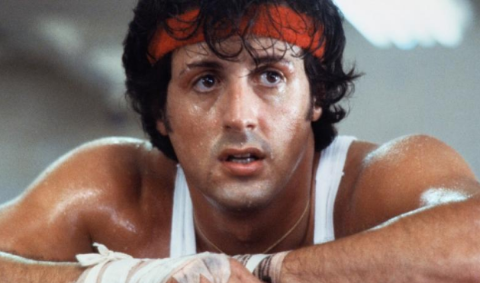 Similarly, the actor also saw his break on various other movies and earned around $12 million to $15 million or more. Let's look at the salaries, the actor earned from his movies.

The Rambo actor and writer, Sylvester Stallone is also a car lover as he has collected a lot of lavish cars with his astounding net worth. He is the proud owner of a Rolls Royce Phantom which comes up in the market for around $200 thousand or more.

Apart from those, he also drives around his Aston Martin DBS costing around $277 thousand and a Mercedes Benz G-class costing around $150 thousand. Sylvester also owns a Bentley Continental GTC priced at around $225 thousand. The Custom Camaro SS of the Chevrolet brand also makes it into his list of cars.

Let's not forget about the Mustang GT he bought at around $35 thousand. The 71 years' old also has another car of the Mercedes Brand. He usually drives around in this car, Mercedes Benz SL65 which he bought for around $216 thousand. Besides, his car collection also includes a Volkswagen Phaeton priced at $80 thousand.

Any car collection doesn't end without a Porsche Panamera, does it?  Well, the actor also owns that car to make his car collection a complete set of high-performance cars.

As you all know, a person earns his worth to be in a better place and he does that by finding himself a shelter. Likewise, after the hard life of Sylvester Stallone, he too sought shelter and with his new achieved fame, he went on to collect a number of houses in the VIP areas.

In 1999, the actor sold his Beverly Hills mansion for around $16.2 million. Similarly, in 2000, he also sold another one of his villas. Stallone sold the Miami Villa for around $24 million after it was put on the market for around two years. This villa was made on 14 acres of land and was purchased in 1993.

Sylvester also put his California home for sale around 2105-16. He had listed his La Quinta community home for around $4.199 million. The house had a red tiled roof and was built in 2008. The house also boasts Spanish and Mediterranean elements on an area of 5173 square feet. The actor bought the house in 2010 for around $4.5 million.

Stallone currently lives in his Beverly Hills mansion which is made on around 4.08 acres. The house was built around 1994 with 5 bedrooms and 7 bathrooms. He had bought the Italian styled house for around $10 million. The house also boasts an Olympic sized pool and gardens. 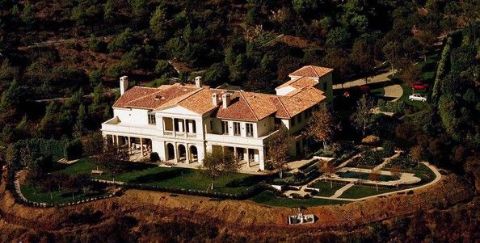