Home Gossip Who Is American Actress Betsy Brandt Married To? Who Is Her Husband?

Who Is American Actress Betsy Brandt Married To? Who Is Her Husband? 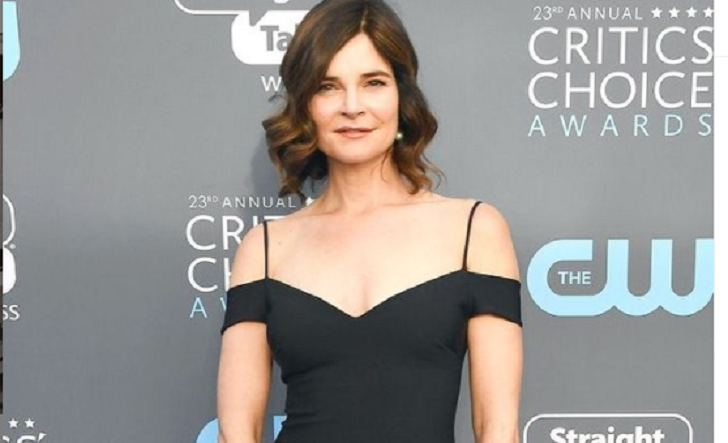 But, what about Brandt’s real-life husband? Who is she married to? Who is her partner in real life? What about her children? Detailed information is below:

Is Betsy Brandt Married To Her Partner?

Talking about Betsy Brandt’s current relationship status, the 49 years old actress is a married woman. She is happily married to her husband, Grady Olsen. Olsen is actually a fellow UIUC graduate.

Love, Victor’s star, has not disclosed much about her personal life. It is also not disclosed how and when they started dating, but sources reported that they might be college sweethearts. 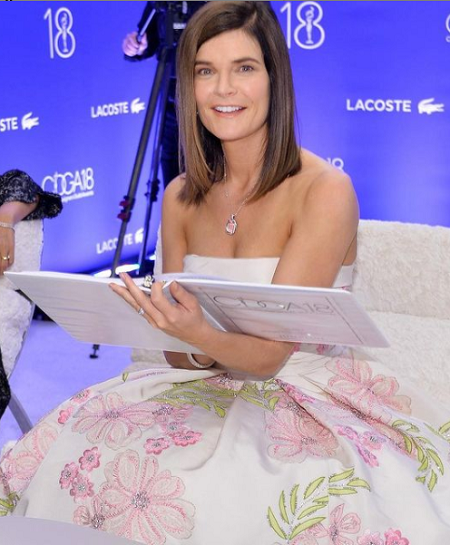 After dating for a couple of years, Brandt and Olsen got married in 1996 in a private wedding ceremony. The lovely couple is blessed with two children named Josephine Olsen b. 2005 and Freddie Olsen b. 2008.

And as per one source, she welcomed her second child in 2008, while Breaking Bad’s second season was in production. As of now, the family of four maintains a healthy familial relationship and resides in Los Angeles.

Talking about Brandt’s on-screen romance on the famous television series Breaking Bad, she portrayed the role of Marie Schrader, who is the wife of DEA agent Hank Schrader.

Who Is Betsy Brandt’s Husband?

These days social media has been a great help for people who are trying to know about their loved ones! The same goes out for Betsy’s husband, Grady Olsen.

Brandt’s husband, Grady Olsen, is an American businessman. As per his Linkedin Profile, he studied at the University of Illinois at Urbana-Champaign. He graduated with a Bachelor of Science, Engineering degree from the university in 1995.

In early 1996, the celebrity spouse started working in Unisys as a Lead Consultant and Project Manager. He worked for Unisys for around five years and one month.

Olsen left Unisys in January 2001 to join OpenText, a computer software company that helps companies to capture, govern, and exchange information on a global scale.

From January 2001 to October 2004, he worked in the position of Senior Solutions Consultant. He then was promoted to Manager of Presales. In January 2009, he started working as the Director of Presales. He has been working for OpenText for nearly 21 years.

The 48 years old actress began her acting career in 1998, appearing as Natasha in the short movie Confidence. She made her television debut in 2001, playing the role of Elizabeth Granson in the television series Judging Amy.

Brandt has worked in a handful of films like The Red Boot Diaries, Jeremy Fink and the Meaning of Life, Magic Mike, Between Us, The Professor, All Features Great and Small, Claire in Motion, Run Sweetheart Run, Straight Up, We the Coyotes, Subhuman, among others.

For her marvelous acting work in Breaking Bad, back in 2013, she won Screen Actors Guild Awards.

Talking about Betsy Brandt’s net worth in 2022, she is a millionaire. She has a net worth of $4 million. Likewise, she has over 70.3k followers on IG and over 155.2k followers on Twitter.