Is Breaking Bad's Betsy Brandt happy about being nominated in People's Choice Awards 2016?

Betsy Brandt has been in a joyous state ever since the 2016 People’s Choice Awards’ nominations have been out! Since the People’s Choice Awards is the only major awards show where fans choose the nominees and winners across multiple genres of movies, music, and television, why wouldn’t Betsy be absolutely ecstatic being a part of it? After all, this award is fans shouting out a “WE LOVE YOU!” note to the actors and actresses in the form of nominations. 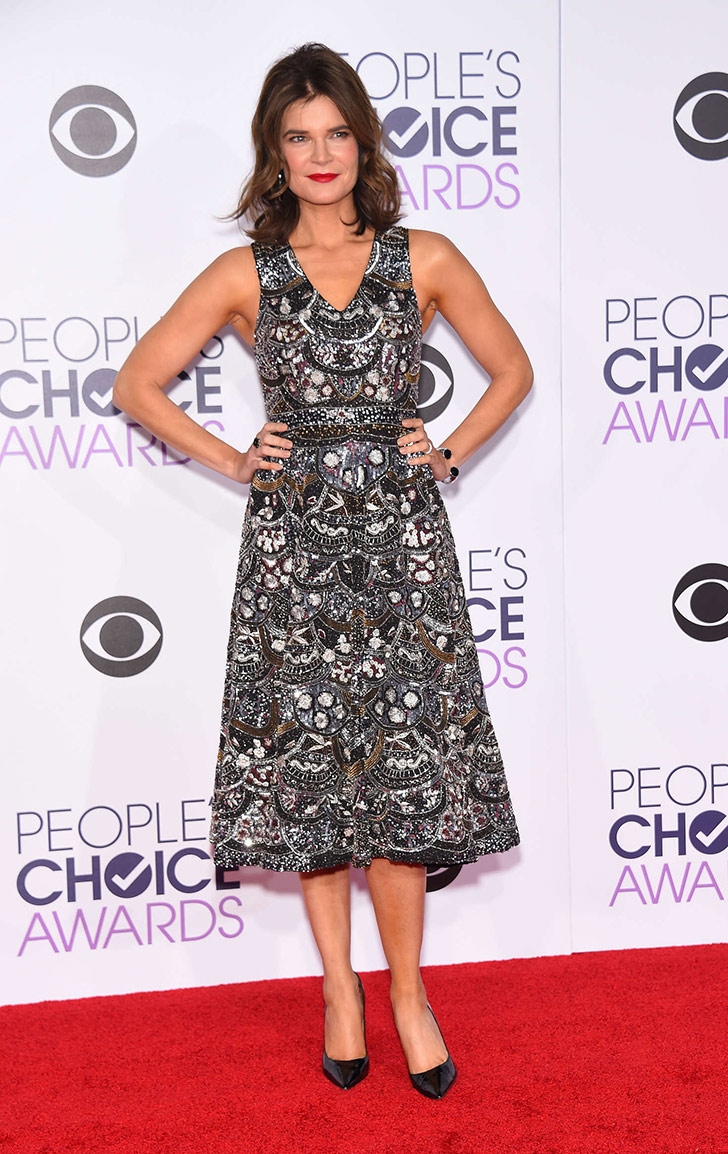 “Just to be recognized so early in our career, in the show is amazing! Like that’s an honor. But then also yeah people are like ‘Hey! We saw 4 episodes of your show and we love it enough to nominate’ it is such an honor.”

That’s what Betsy said to the NoahPOP TV when asked about how honored she felt to be nominated for the awards! Betsy has been an outstanding actress herself. She’s widely recognized as Marie Schrader in Breaking Bad, Barbara in Masters of Sex, Natalie Roberts in Fairly Legal, Susan Hart in Body of Proof, and Heather Hughes in Life in Pieces.

In an interview with Rolling Stone, Betsy Brandt talked of her critically acclaimed show ‘Breaking Bad’ as "When I read this pilot, I told my husband it was the best pilot I ever read. Then I instantly thought, 'God, I hope they really do it.' It's not as if advertisers are dying to have their product on That Meth Show." 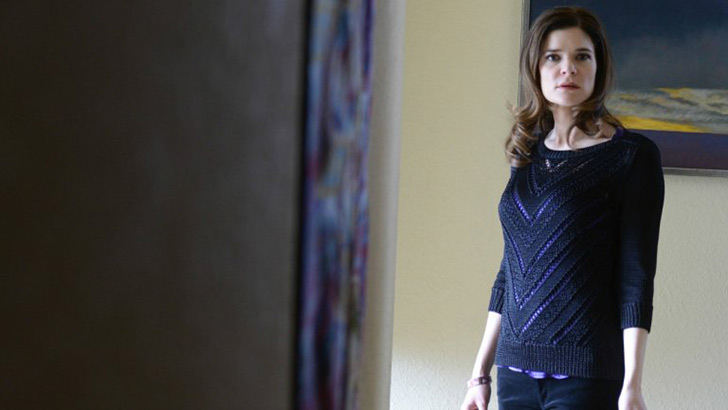 She also talked about leaving the show,

“I was very, very thankful to have another job to go to, or I would have been just depressed. I know it's not very glamorous, but it's true. To have a show like that end is a huge letdown. I mean, we'll see each other, but it's not the same as working together, and I'm keenly aware of that, and not just because I have a whole new family now. I shot both shows at the same time for a few weeks, and it felt like I was cheating on everybody at Breaking Bad.”

I'm so glad @LifeInPiecesCBS is picked up!!!!! I love this gig. #lucky