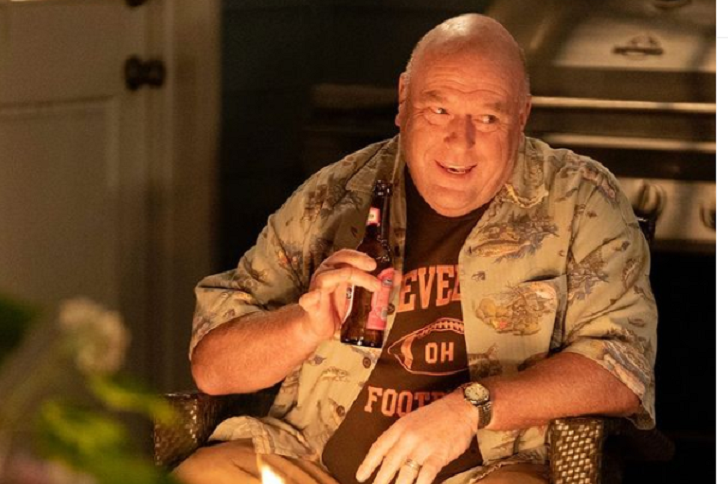 American actor Dean Norris is widely known for portraying the role of DEA agent Hank Schrader in the famous television series, Breaking Bad. The 58 years old actor began his acting career in 1981 and till the date, has worked on many projects, including movies and television series.

Dean Norris’s professional career is widely known and easily available on the internet, but what about his personal life? Who is he married to? How is his married life going on? Know everything below:

Who Is Dean Norris Married To?

The 58 years old actor is a happily married man. He is married to his college sweethearts, Bridget Norris. As per sources, the pair first met while studying at Harvard College. They did not start dating quickly. It is reported that they started dating only after graduation.

To be precise, Dean and Bridget started dating in 1985 and have been inseparable since then. After dating for nearly fifteen years, they took their relationship to the next level. The couple got married in April 2001 in an intimate wedding ceremony. 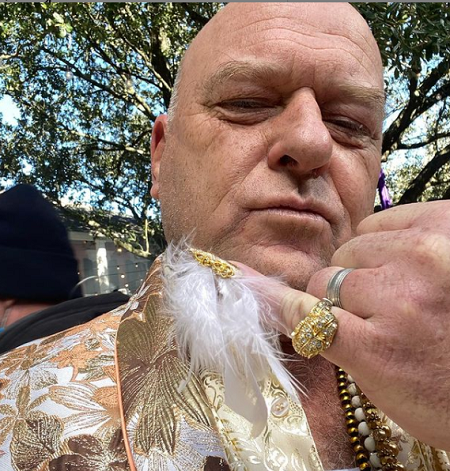 As of now, they enjoy around two decades-long conjugal life. The lovely pair is neither linked with any controversies nor ever rumored to be involved in extra-marital affairs.

The duo is blessed with five children; three sons and two daughters. Norris has tried his best to keep information and details of his kids away from the media. The actor once admitted that he does not want his children to be a part of the media.

Dean’s full name is Dean James Norris. He was born on 8th April 1963 and is currently 58 years old. He was born in South Bend, Indiana, the United States of America. Norris’s nationality is American, and his ethnicity is mixed.

The name of his father is Jack B. Norris, who was a furniture store owner. His mother, Rosemarie, was born in South Bend to Hungarian immigrants in 1934. She died in 2012. His father was born in 1930 and died in 2008. Jack’s father is of English and Scottish origins.

Norris was born in a large family consists of six siblings. He grew up with five sisters, Nancy, Jackie, Beth, Connie, and Nikie, and brother Rob.

Regarding educational background, Tremors: The Series’ star studied at Clay High School. He studied at Harvard College and graduated in the year 1985 with a degree in Social Studies. He also attended the Royal Academy of Dramatic Art.

As mentioned above, Norris began his professional career in 1981, working in thirteen episodes of the television series Beyond Our Control.

Norris made movie debut, appearing as Peter Brickway in the 1985 movie Blind Alleys. He has also worked in films like Lethal Weapon 2, Disorganized Crime, Desperate Hours, The Lawnmower Man, The Firm, Total Recall, Hard to Kill, When You Remember Me, Playmaker, The Hustle, Beirut, Remember, Men, Women, & Children, Small Time, Secret in Their Eyes, The Counselor, How Do You Know, Evan Almighty, American Gun, The One, The Frozen Ground, among others.

SEE: Breaking Bad Alum Anna Gunn Is A Millionaire; Her Net Worth, Income Sources, And Career!