Home Gossip What Happened To Child Actor Angus T Jones After Two And A Half Men?

What Happened To Child Actor Angus T Jones After Two And A Half Men? 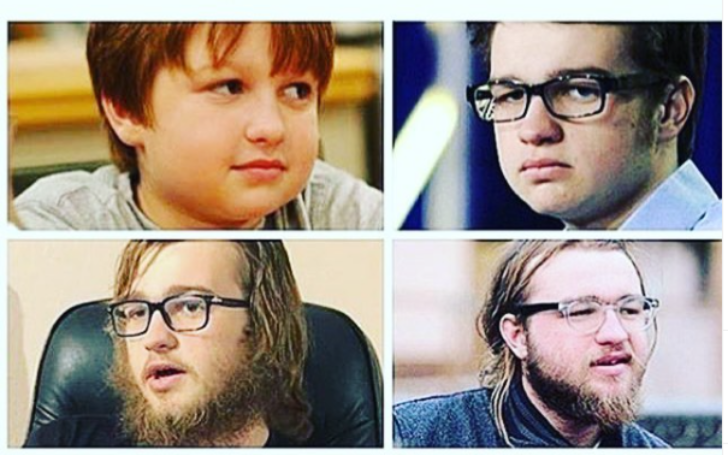 Former actor Angus T Jones won the hearts of many while portraying Jake Harper in the CBS sitcom Two and a Half Men. Jones joined the show in 2013 and was a series regular until season 10.

After the show ended in 2015, the actor bid farewell to the entertainment industry as well. Surprisingly, Angus left acting and attended the University of Colorado Boulder. What does he do now?

Two And a Half Man Days: What Is He Up to These Days?

The former child actor began his acting journey in the 1999 crime film Simpatico starring Nick Nolte, Jeff Bridges, and Sharon Stone. He then appeared in movies and TV shows like See Spot Run, The Rookie, ER, Dinner with Friends, and Audrey's Rain.

Jones made his career breakthrough at age ten after being cast as Jake Harper in the CBS hit sitcom Two and a Half Men. During the first season, he joined the show and starred alongside Charlie Sheen, Jon Cryer, Marin Hinkle, and Melanie Lynskey. 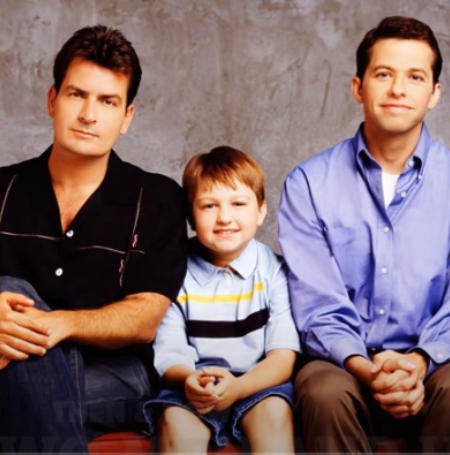 His character Jake Harper was a 10-year-old living with his divorced father (played by Jon Cryer) and uncle Charlie Harper (played by Charlie Sheen).

On 18th March 2014, Angus announced his departure from the show, saying he had been "a paid hypocrite." Amber Tamblyn replaced him on the show.

Similarly, on 19th February 2015, Jones returned in a cameo for the series finale in the episode "Of Course He's Dead" alongside former cast April Bowlby and Jennifer Taylor.

After this, he joined the University of Colorado Boulder and continued his studies. Similarly, he joined the management team of Tonite, a multimedia and event production company started by Kene Orjioke and Justin Combs.

How Much Is His Net Worth & Earnings?

According to Celebrity Net Worth, Jones' has an estimated net worth of $20 million as of September 2021. Most of his million-dollar fortune comes from his successful acting career of 17 years from 1999 to 2016.

In 2010, Angus became the highest-paid child actor in television after his contract with Two and a Half Men amassed him $7.8 million over the next two seasons, i.e., $300,000 per episode.

Angus Turner Jones was born on 8th October 1993 in Austin, Texas, the United States of America to Carey Lynn Claypool and Kelly Charles Jones. He is 27 years old as of 2021.

Jones has a younger brother named Otto Jones. Apart from this, his family background is kept away from the limelight. 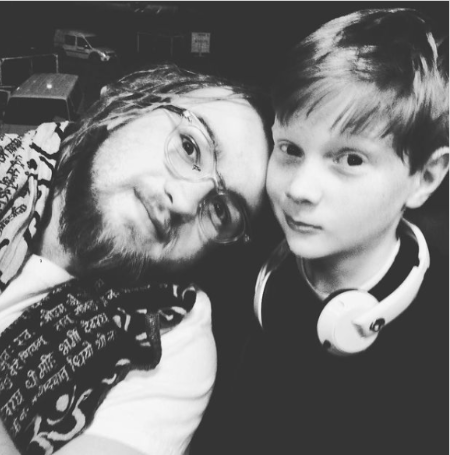 As of September 2021, Angus has over 16.1k followers on his official Instagram account. Most of his posts are collages of bugs and random pictures he takes from the surroundings.

Similarly, Angus also supported the anti-bullying alliance 'Be A Star' co-founded by The Creative Coalition and WWE.